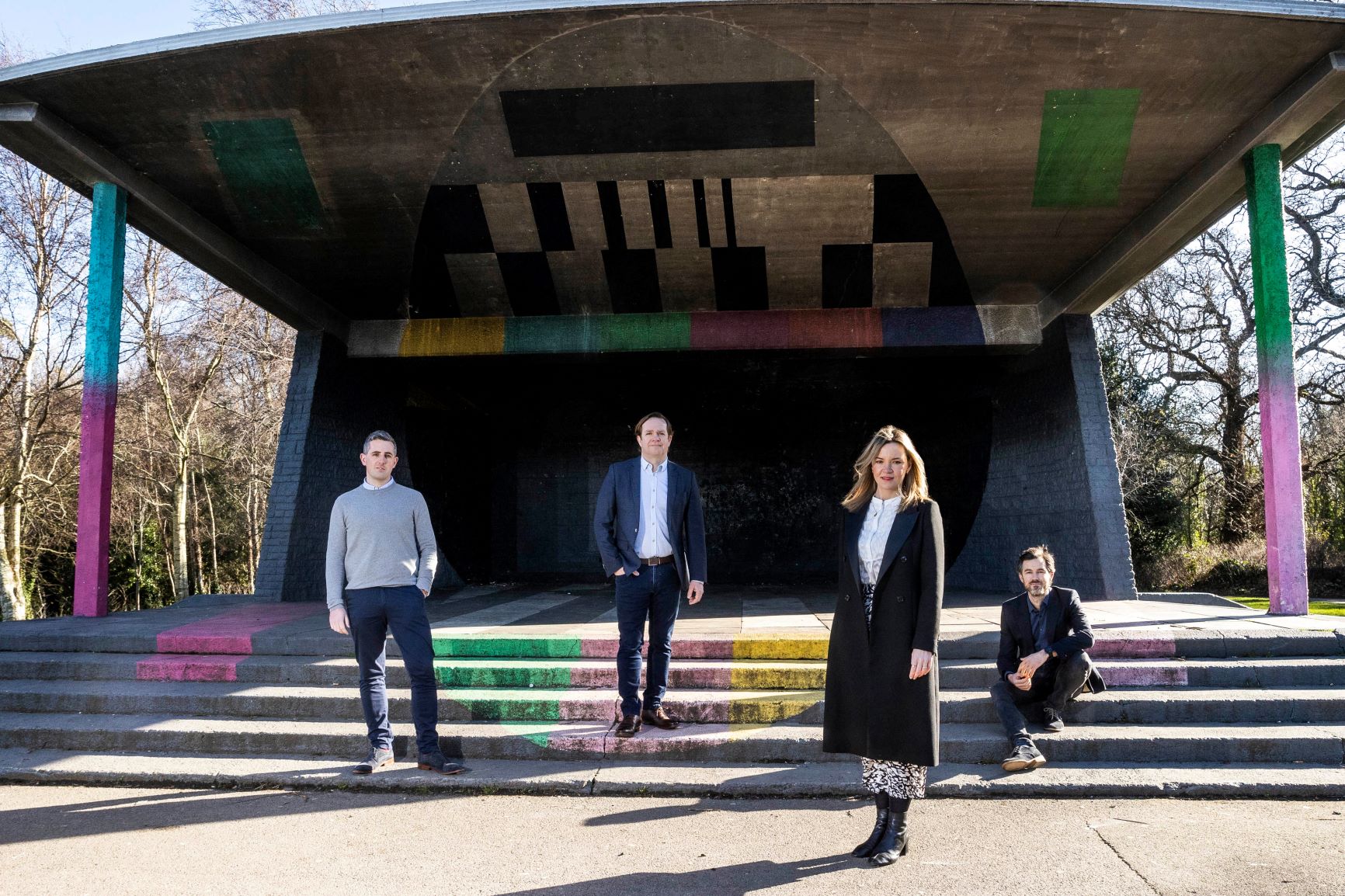 FAE and BiggerStage will  jointly produce the new variety competition which will be presented by Vogue Williams and will feature celebrity judges including pop legend Boy George; comedian and actor Deirdre O’Kane; Aston Merrygold, formerly of boy band JLS and recent finalist on “The Masked Singer”; talent show favourites Jedward; and rising music star Lyra.  The new format is a talent show with a twist and successful contestants have a choice: they can either cash out immediately for a cash prize, or risk it all and hope they impressed the judges enough to win a place in the final, where they could win a life-changing amount of money.

Recording for the new show is currently underway in the 3 Arena in Dublin and it will be aired on Virgin Media Television in the Autumn.

“’The Big Deal’ really is a very big deal for us and also for Ireland as we deliver a world first,” said Kiely. “It puts BiggerStage firmly where we want it to be, pioneering new production models, working with great talent and partnering with international entertainment brands. We are thrilled to see ‘The Big Deal’ premiere this autumn on Virgin Media Television and look forward to working with Fox Alternative Entertainment to make this fun-filled, family show a global hit.”

Formed in 2019 to oversee the production of “The Masked Singer,” FAE, FOX Entertainment’s U.S.-based in-house unscripted studio, also produces “The Masked Dancer,” “I Can See Your Voice” and “Name That Tune.”

BiggerStage was set up in March 2020 by Kiely who was joined in the business by Jamie Macken, the former deputy MD of Core Sponorship; Sean O’Riordan, formerly of the BBC and the London-based Betty, which is part of All3Media and Jane Russell, founder of Outlaw Management.

When it was launched, Kiely said BiggerStage would develop original content for the global market and showcase Ireland as a leading hub for international television production. It also intends to form partnerships with industry stakeholders and brands to develop new ways to fund and scale the audio-visual sector as well as leveraging market benefits and incentives in Ireland. A third string to its bow will see it represent major talent in broadcasting and entertainment as well as offering a development programme for up-and-coming talent with big ambition.