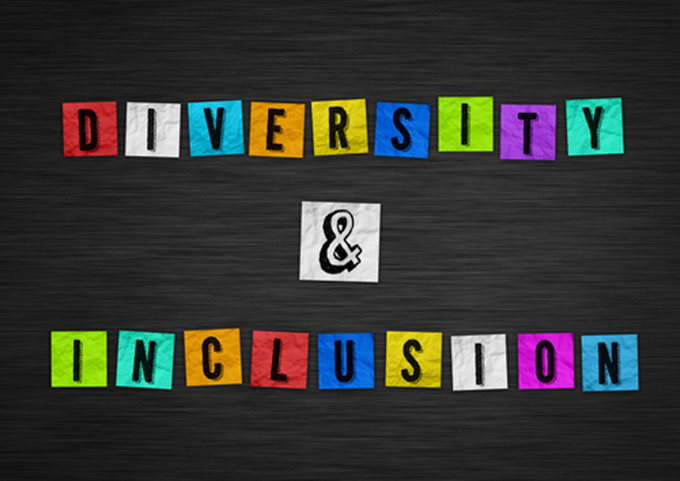 The Irish advertising and marketing industry is to take part in the first global census to focus on diversity and inclusion (D&I). An initiative of the World Federation of Advertisers (WFA), the Irish roll-out of the census is being overseen by the Association of Advertisers in Ireland, in collaboration with other industry groups like IAPI.

An online questionnaire will go live between June 21st and July 2nd and Irish agencies and marketers will be asked to participate. Kantar will collate the results and produce a global report in addition to country-by-country reports. The results of the census will be published in September.

According to the WFA, the aim of the global census is “to generate the largest and most representative sample possible” and it “will help inform an action plan for improvement.”

A number of international brands like Diageo, GSK, Havas, Mars, Mondelez and Reckitt, are supporting the census.

The move to collate more meaningful information on a country-by-country and global basis comes as IAPI prepares to launch its own D&I Policy Guidelines next week. In addition, IAPI will also announce the winners of its Female Future Fund at an online event which will also include a presentation by Ali Hanan, founder of Creative Equals.