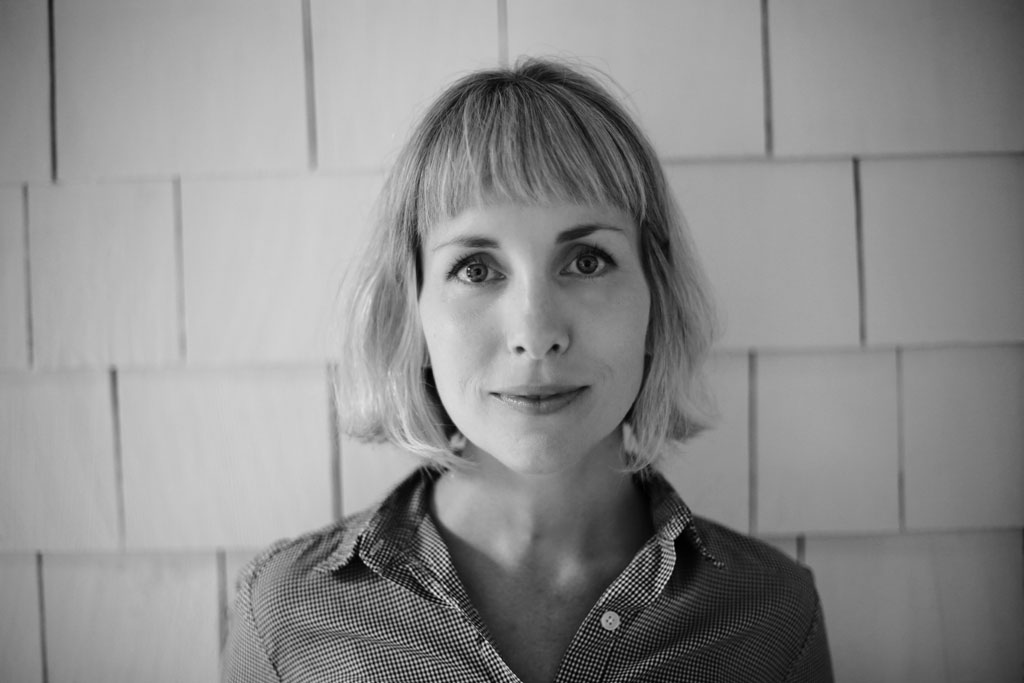 Rothco, part of Accenture Interactive, has made a number of senior appointments including that Jessica Bermingham as creative studio director and Tobin Nageotte as the agency’s technology and innovation director.

Bermingham will lead a team of 18 people with a mix of skills including 2D & 3D animation, motion design, directing, photography & videography, editing and grading, sound design. An award-winning production executive, she has been working in film, commercials and branded content for over 15 years and she recently relocated back to Ireland from New York where she worked with some of the world’s top production companies and agencies including Droga5. She has also worked across many global integrated advertising campaigns and her film work has screened at festivals including Tribeca, Full Frame, AFI, Big Sky, The Cork International Film Festival and Cinequest. She has also won multiple awards including honours at the UK Music Video Awards and DOC NYC. 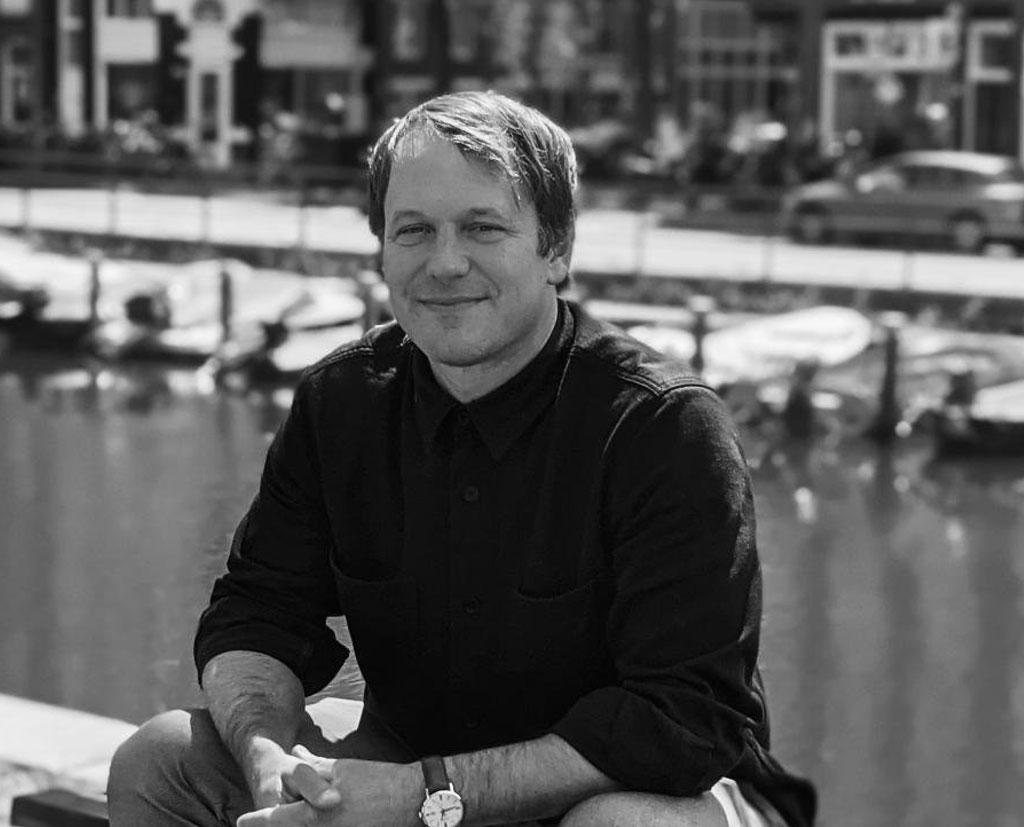 As the agency’s new technology and innovation director, Tobin Nageotte will focus on expanding and diversifying Rothco’s offering of creative production and technology development. In the past, he has steered non-traditional campaigns for Google, IKEA, Unilever, Samsung, adidas, and Microsoft. He has also produced and directed game cinematics for Sony Playstation before moving to 72andSunny Amsterdam as its technology director.