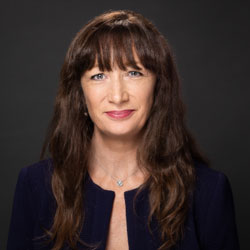 As the cinema industry prepares for its long-awaited and highly anticipated re-opening, Su Duff says that the big screen still rules when it comes to movie releases.

It appears our pandemic-driven isolation has caused us to crave those things we once took for granted, namely the group experience of dining out, visiting friends / family, and seeing a movie in a large theatrical setting. To quote James Bond, (well, Daniel Craig actually) in Empire Magazine* recently, “Collective experiences shape our lives and…movies bring us together.”

While not so long back some people wondered how big a threat streaming might be for cinema globally, but it appears this pandemic has revealed that cinema is not the medium that it’s likely to threaten.

In a recent economic analysis performed by the Enders Financial group in London, the auditors painted a very stark picture as to why studios are reluctant to give up cinematic releases any time soon.  Simply put, the worldwide cinema box office in 2019 was a record $42.5 billion as compared to a forecast for premium VOD worldwide for 2020 at just $632 million.

A theatrical release is a must for the overwhelming majority of studio/distributor product.  In 2019 there were eight theatrical releases that earned over $1bn in global box office revenues.  One of those was the blockbuster “Avengers: Infinity War.”  69% of Avengers: Infinity War $1.3B revenue for 2019 came from the global box office, whereas the Home Entertainment aftermarket generated 18% or $231M. 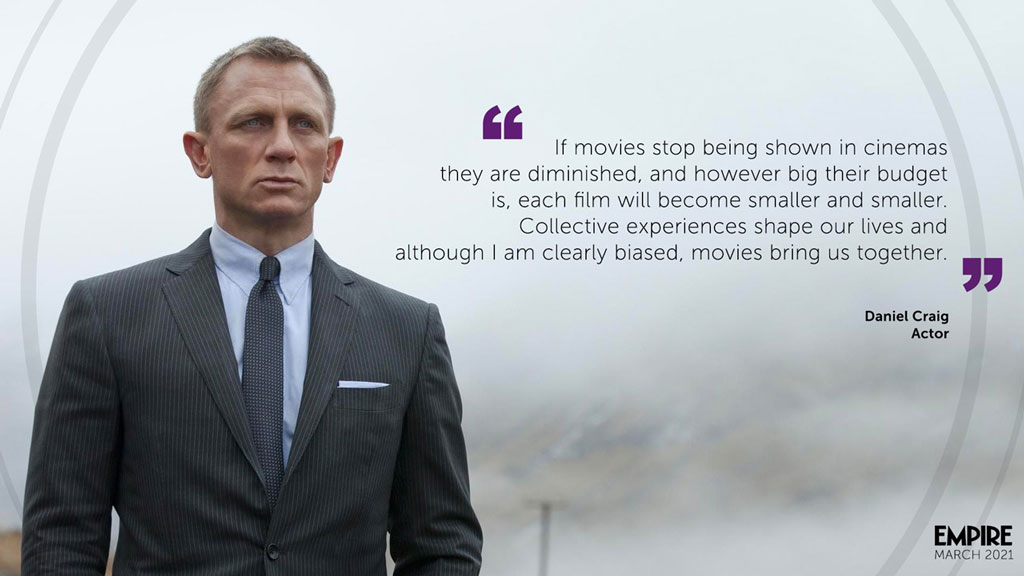 Even during lockdown while we consumed as much at home content as we could muster to distract ourselves from the outside world, “Trolls: World Tour” generated $100M USD after it went to VOD during the Covid pandemic in 2020, while the 1st “Trolls” movie grossed $350m worldwide

According to Enders Analysis “Trolls: World Tour” cost an approximate $95 million to produce, with an additional $30 million spent on marketing (at a very conservative estimate). They suggest that even if the studio/distributor recevied 100% of revenues from distribution online, it would still be some way from breaking even and would need between 9-12 million people to rent the film in order to do this. The economics of VOD suffer by the fact that the ‘ticket’ is sold on a household rather than an individual basis.

“Studios rely on cinema as the first point of contact with audiences, and many view cinemas as the most lucrative part of their distribution strategies.”  Enders Analysis Report July 2020 surmises.

As we come out of the pandemic there have been plans for some movies to show both in cinema and on a streaming platform at the same time. Conventional wisdom suggests this to be a no-win strategy. But the success of Godzilla vs. Kong demonstrates otherwise.

At the start of April, within its first  five days alone, the Warner Brothers movie Godzilla vs. Kong scored an impressive $285 million in the global box office ($48 million in the United States with 55% of cinemas open and at reduced capacity for social distancing) – even though Warner Brothers simultaneously released the movie in cinemas and on the HBO Max streaming platform. 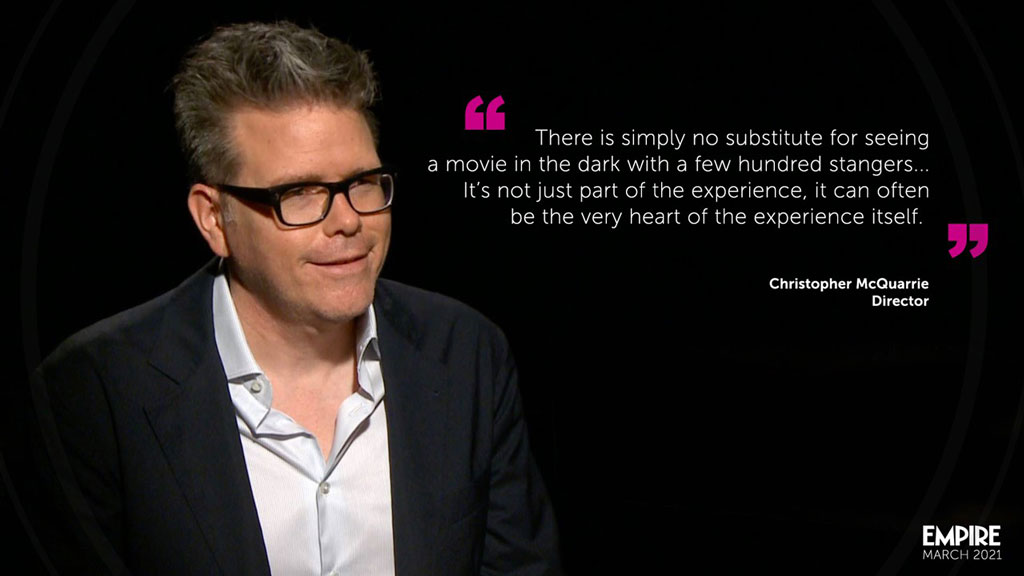 Cinemas opened in England, Scotland, Wales and France this week with early reports of sell-out shows and much celebration at the return.  Insider anecdotes tell of prosecco and cocktails being readily enjoyed by cinema goers as they flocked back from day one.

As a welcome back to the #BigScreen partner in the UK, BT launched a creative activation to mark their offer of the UK’s first unbreakable home wi-fi.  Each of their cinema ads opens with an iconic jeopardy scene. However, the drama onscreen soon turns to drama in the cinema, as the dreaded buffering ‘wheel of death’ appears on the cinema screen. The voice over says: “You wouldn’t put up with buffering at the cinema, so why accept it when your internet crashes at home?

With the film slate now firmed for 2021, we’re set for a huge treat and a double dose of blockbusters! To see what’s coming up, click HERE