The humorous TV campaign tells the story of cheeky chappy Christie, aka “The Crinkler,” who was born with the gift to crinkle crisps. Played by comedian Darren Conway, The Crinkler can be seen passionately screaming at and motivating the crisps as they run along Hunky Dory’s production line. Christy even loves his job so much, he admits that he would do it for free. 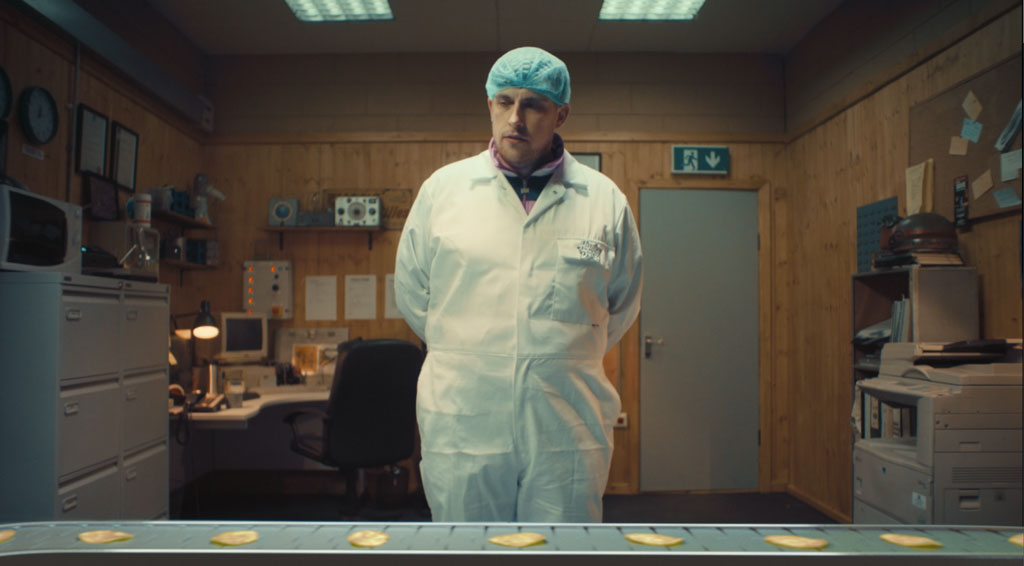 A 30” hero TVC kicked off the campaign earlier this week and the campaign will also be supported by online films, social media, digital, OOH and POS.

According to Jen Speirs, executive creative director at Rothco: “Hunky Dorys is such a great fun brand. Right now, we felt people are looking for some humour and we loved the idea of probing how these unique crisps got their crinkles to give them the bigger, bolder bite and intense flavour that gives us the go hard or go home feeling. The idea that a person could be a born crisp-whisperer seemed like the irreverent fun we all need. Really it was the finishing touches from Darren and Chris that had us – and we hope will have the Irish public – in stitches.” 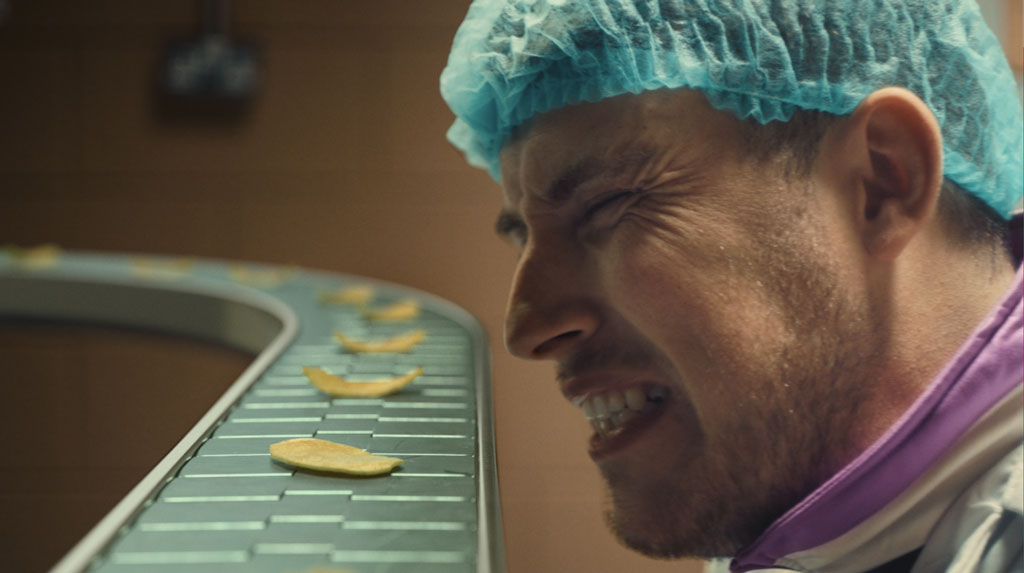 Karen Hurley, senior brand manager for Hunky Dorys adds adds: “In our new TV Commercial for Hunky Dorys, Rothco have created a brilliant backstory depicting a humorous dramatisation of the production process involved in creating Ireland’s No.1 crinkle cut crisps. Featuring ‘’The Crinkler’’ who is wild and a little unhinged, it grabs the attention of the viewer and showcases the product and brand personality in a fun and hugely entertaining way. We are delighted with the end result”. 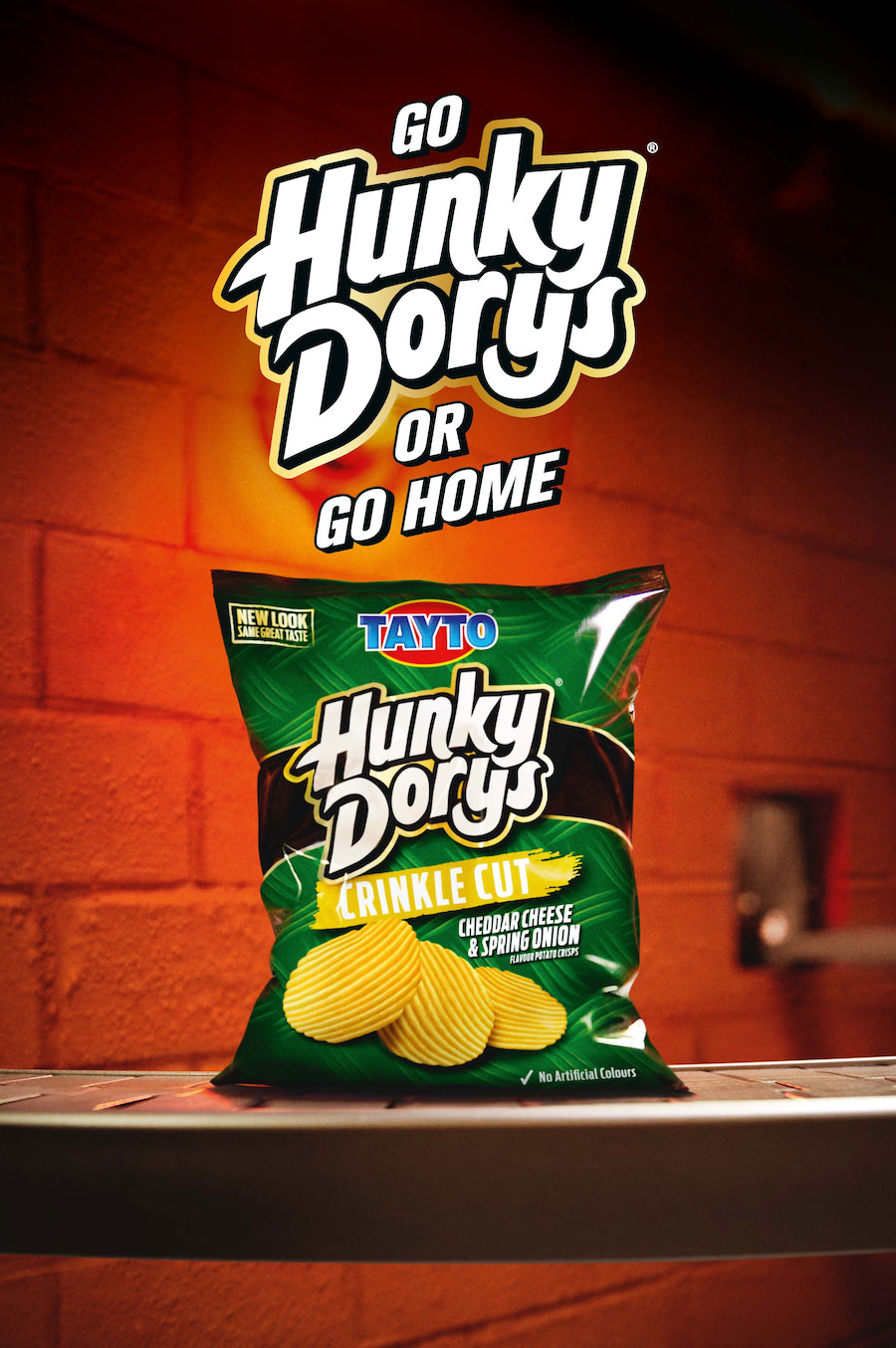