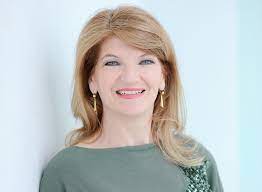 As the countdown to the Effie Awards Ireland continues, Charley Stoney writes about the recent presentation made by Rory Gallery and the success of the award-winning campaign ‘Good Morning World’ for Tourism New Zealand.

Early on Thursday morning, Rory Gallery, Head of Strategy, Special Group, New Zealand presented this extraordinary case study to IAPI members and Irish marketers.  Part of the build-up to Effie Awards Ireland, IAPI asked Rory to inspire and he answered the brief to perfection.  For those of you that couldn’t tune in on Thursday the recording of this webinar is a must-watch and is now live on IAPI.ie.

The campaign featured a different Kiwi saying ‘Good Morning World’, to the world, every day for a year via Instagram. The actor, Sam Neill, even took part in the campaign on Day 216.  The clips showcased New Zealand’s best offerings while shining a light on the diversity of people who live here.  Named the most effective marketing campaign in the world, Tourism NZ has knocked out top contenders like Nike and Apple. It is also the first time a New Zealand brand or agency was recognised in the Global Effies. 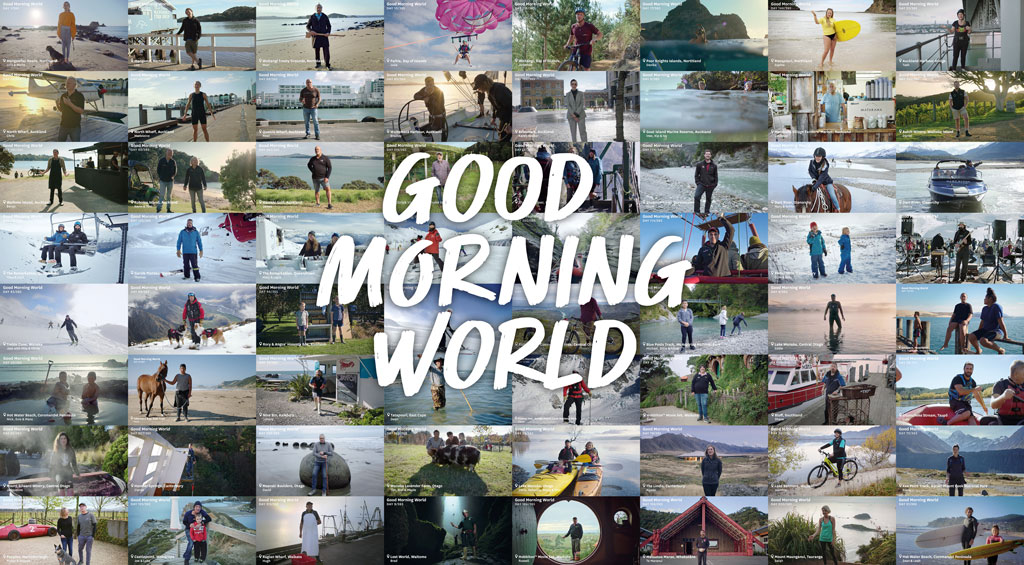 After running across Instagram for 365 days, the campaign received over 605 million impressions, 12 million comments and increased organic search of ‘New Zealand’ by 1590 percent.

Rory took the audience behind the scenes of this remarkable campaign and demonstrated how the insight was borne and how the campaign idea came to light in close collaboration with the client, Tourism New Zealand.  He took us through the challenge of a global campaign, researching and assessing the needs states of tourists fromChina, to Russia, to Europe, to USA and their Australian neighbours.

Rory talked about the importance of a “Beer Mat Strategy”; of how to include clients in the creative process rather than simply push back; of the need for authenticity and most of all, of the importance of great creativity for the long-term strength of the brand.  The pre-Covid results were staggering but more importantly, the mid-Covid results were still up YOY in every targeted country bar one, despite New Zealand closing its’ borders for over a year. 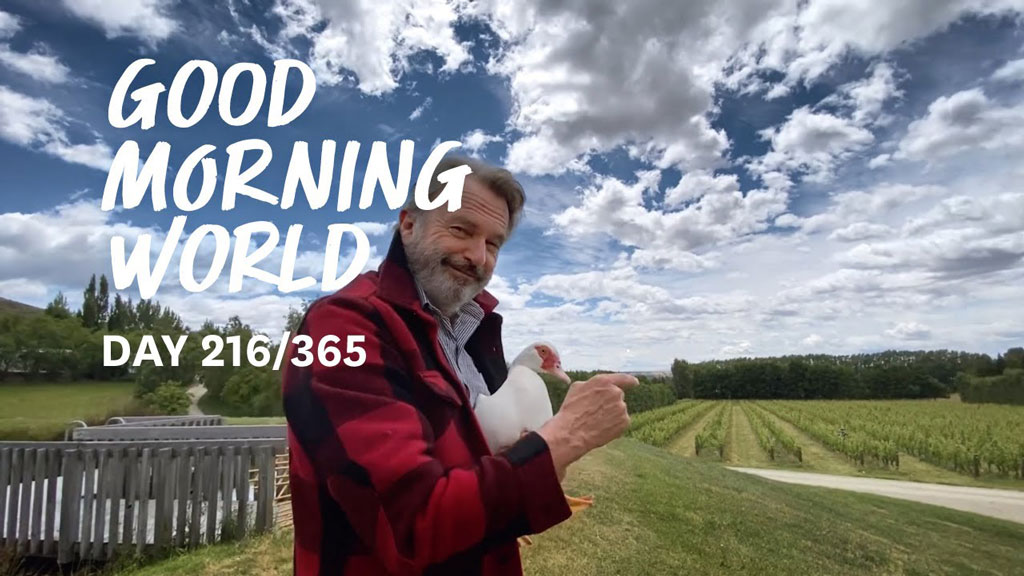 Rory himself is clearly one that got away and now that he is married to a Kiwi with two children, it doesn’t look like he will be coming back anytime soon.  But, he did say, on seeing the list of over 200 people who signed up to see his webinar, that it felt a bit like a wedding on seeing people he hadn’t seen for a very long time.  “In fact, some of the people seeing this did come to my own wedding…” he said in his intro.

You will be welcome back anytime Rory, hopefully in person next time!

Charley Stoney is CEO of IAPI

IAPI would like to remind entrants  that today, Fri 21st May, is the 2nd deadline for Effie Awards Ireland with the 3rd and FINAL deadline being Fri 18th June.  To download the Entry Kit and find out more, click HERE