‘Clubbing is Culture,’ a mini-documentary that was created by Thinkouse in collaboration with No More Hotels (featuring projection visuals from Algorithm), has been selected to feature in ‘Night Fever: Designing Club Culture,’ a new exhibition at the prestigious V&A Dundee, Scotland’s iconic international design museum.

The documentary features the voices of five prominent cultural commentators discussing the importance of Irish club culture, and as part of this exhibition a special Director’s Cut will debut as part of ‘Tay Late: And the Beat Goes On’, a night of talks, film, experimental performances, DJ sets and dancing, celebrating the resilience and cultural value of night clubs and clubbing. The event takes place this Friday, 7th May 2021.

According to Dave Byrne, head of creative Thinkhouse and co-founder of No More Hotels: “It is an absolute buzz to find out our work was even considered, let alone included, in this incredible exhibition. We have always fought for the rightful place of clubbing as part of cultural conversations, so to have our documentary as part of an exhibition where club culture is considered art is something we are immensely proud of. Club culture needs to be nurtured and supported like everything else or it dies so it is incredible to see the support the V&A are giving to the global clubbing community.” 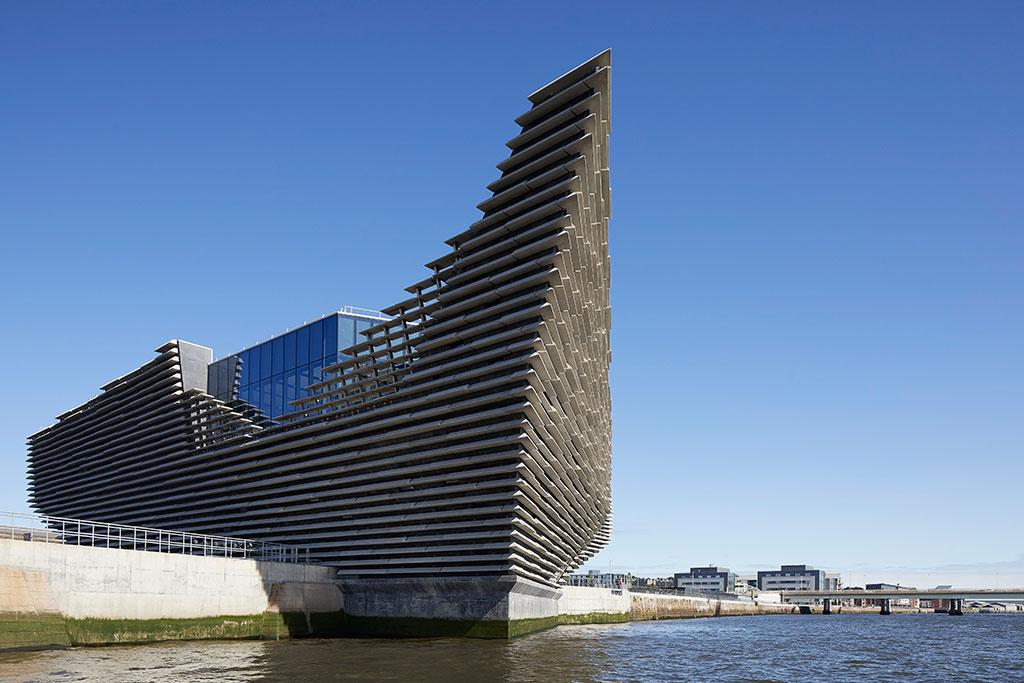