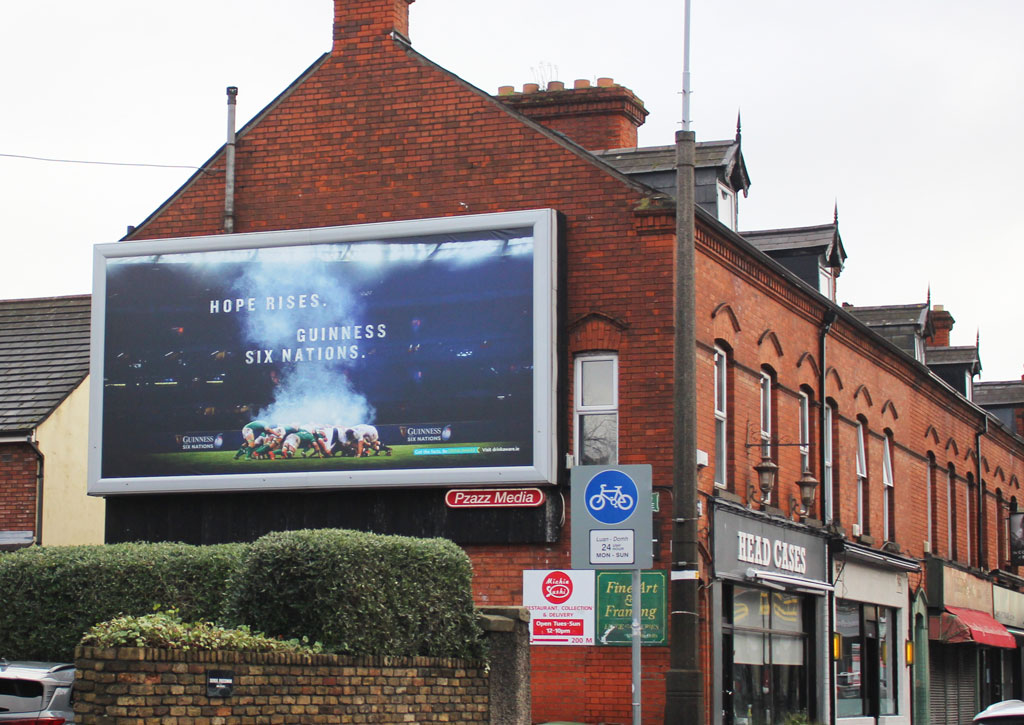 With the Guinness Six Nations kicking off this weekend, title sponsor Guinness has ramped up its advertising activity ahead of the tournament with a major OOH campaign.

Ahead of Ireland’s opening game with Wales on Sunday, digital POS formats are engaging audiences with rousing messages such as ‘Bring it Home’ and ‘Grab a Guinness and Settle into the Match’. The ads are strategically placed in high footfall locations, at key consumption periods, with digital screens in key retail and off trade environments ensuring reach and promoting purchase consideration. 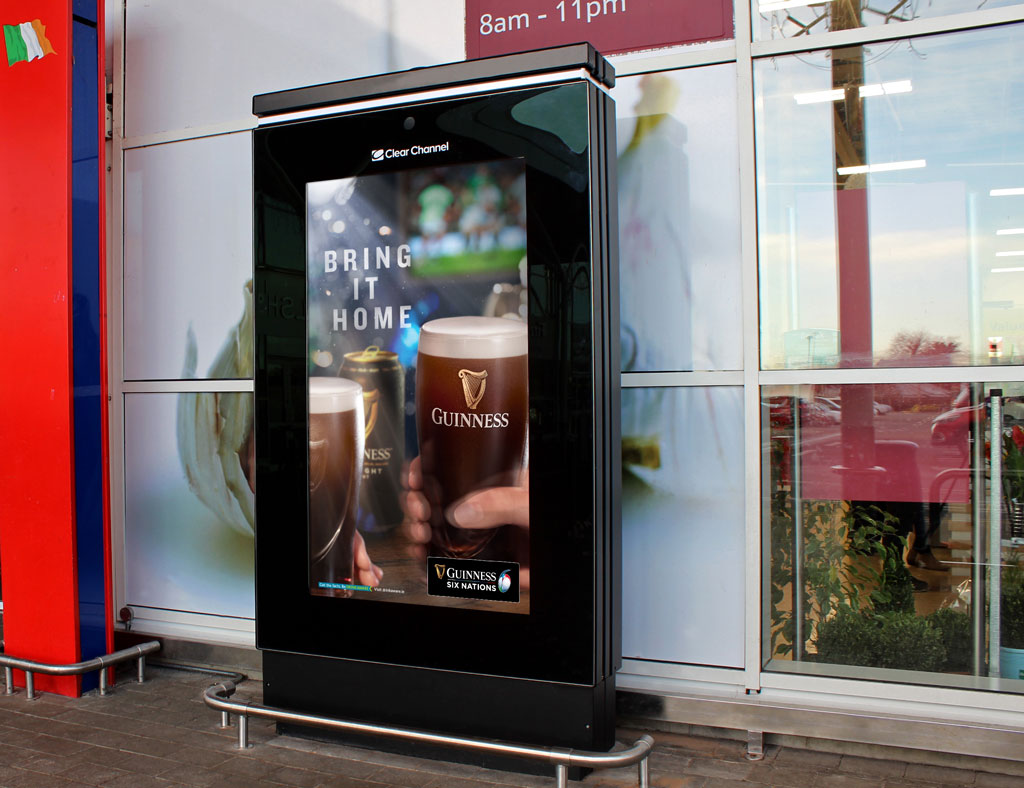 The campaign was planned by PHD and Source out of home, with creative produced by AMV BBDO and Geometry. The Digital OOH ads will run nationwide for the entirety of the championship.

Scott Molloy, account manager in Source out of home said; “Working in partnership with PHD and Diageo we are delighted to kick off this campaign for Guinness and celebrate its position as title partner of the Guinness Six Nations 2021. The placement of the OOH ads and selection of formats brings the brand’s sponsorship to the fore and closer to audiences as they begin to stock up ahead of the weekend games.” 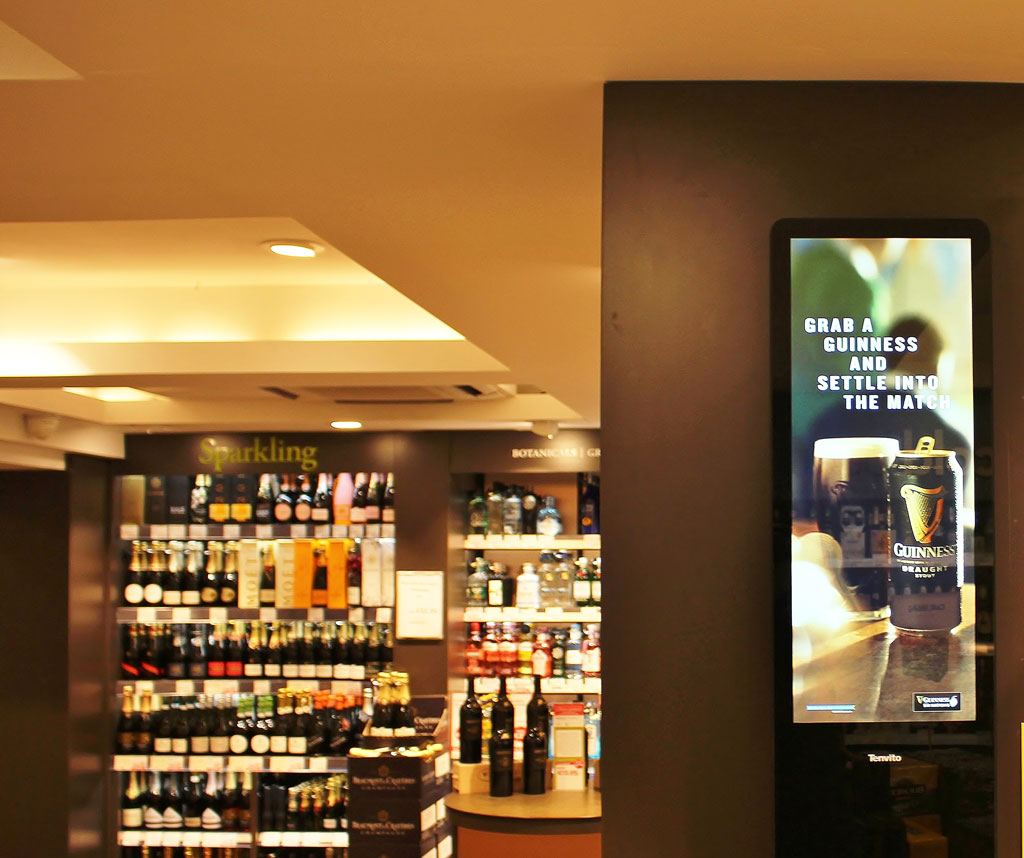