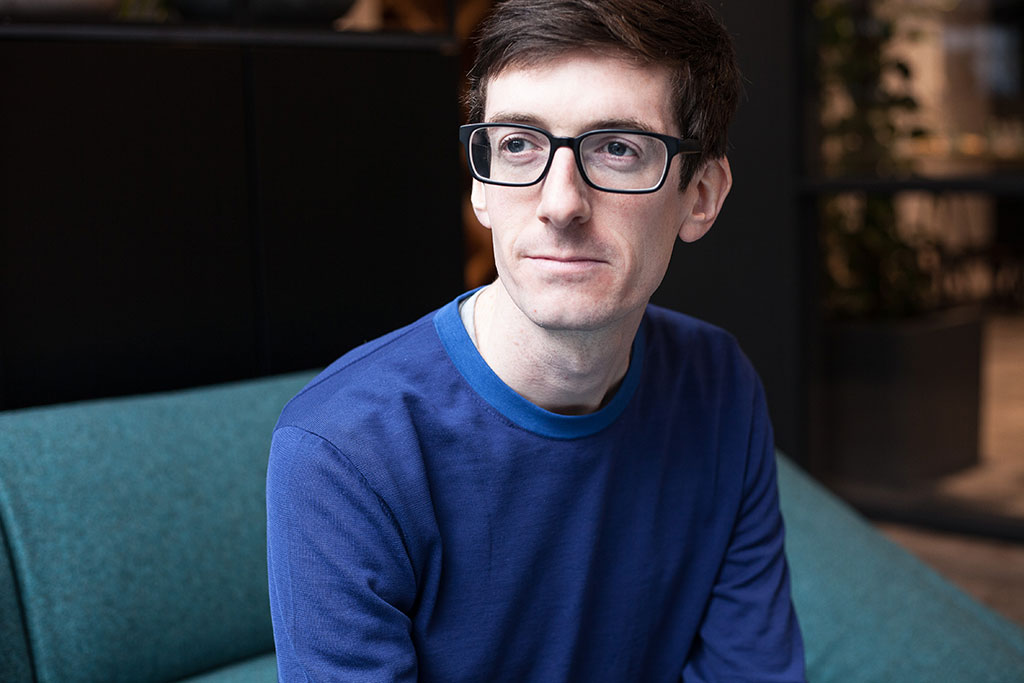 Irish people are concerned about the lack of diversity in Irish media while they are also worried about the about the proliferation of opinion-based journalism that has taken root in many media organisations, according to the latest Core Predict 2021 research.

The Predict 2021 research provides an understanding of the hopes and fears of the Irish public for the year ahead and which predictions are most important to Irish society and its economy.  The inaugural research report was published by Core in January 2020.

According to the report: “Young people remain very conscious about the lack of diversity in Irish media. 16% of adults say “TV shows and news coverage having greater diversity of people (e.g. more people of colour)” is important, with a further 47% of people saying it is somewhat important. Urban 18-24 year olds are more likely to say the need for diversity is very important to them.

The report also notes that there is also a belief that “media reporting will be informed by opinion, not fact,” with 59% of the population saying this is likely to happen. “In 2021, Media in Ireland need to ensure they present fact-based, balanced and diverse news reporting to ensure we do not create echo chambers of ideologies which have occurred in other societies,” it notes.

Surprisingly, the roll out of vaccines against Covid-19 did not top this year’s list of predictions. Instead, 85% of Irish people predict that increased mental health supports will be more critical in 2021. The roll-out of the vaccines while the provision of greater economic support for younger people came in third place.

Other topics that are taxing the nation include housing. “At the start of 2020, 73% of the Irish public said addressing affordable housing was important to Ireland, and this has increased to 89% of the population in 2021, with 48% saying it was “very important” and 42% saying it is “personally very important,” the Core report notes. “However, hope is low for this to be addressed with only 10% of people believing that “Ireland will address social and affordable housing” in 2021. The pessimism about housing will have significant impact on people aged under 40.”

Elsewhere, the climate crisis remains a major concern. “Similar to housing, there is significant concern about the climate crisis, however a very low belief that Ireland will prioritise the climate crisis in 2021. 45% of people say climate action is somewhat important to them, while a further 33% say it is “very important to them.” However, only 9% believe Ireland will prioritise action with a further 42% saying Ireland might prioritise action. Both housing and climate will be significant conversations and problems to solve, but people believe Covid-19 has taken the attention from strategies to address these challenges,” it notes.

According to Finian Murphy, marketing director, Core: “Covid-19 has disrupted businesses and global economies in unprecedented ways but it has also forced organisations to consider a different type of future. 2020 was a difficult and challenging year but our Predict research for 2021 shows continued resilience, hope and possibilities along with a positive surge of interest in wellness and mental health supports.”