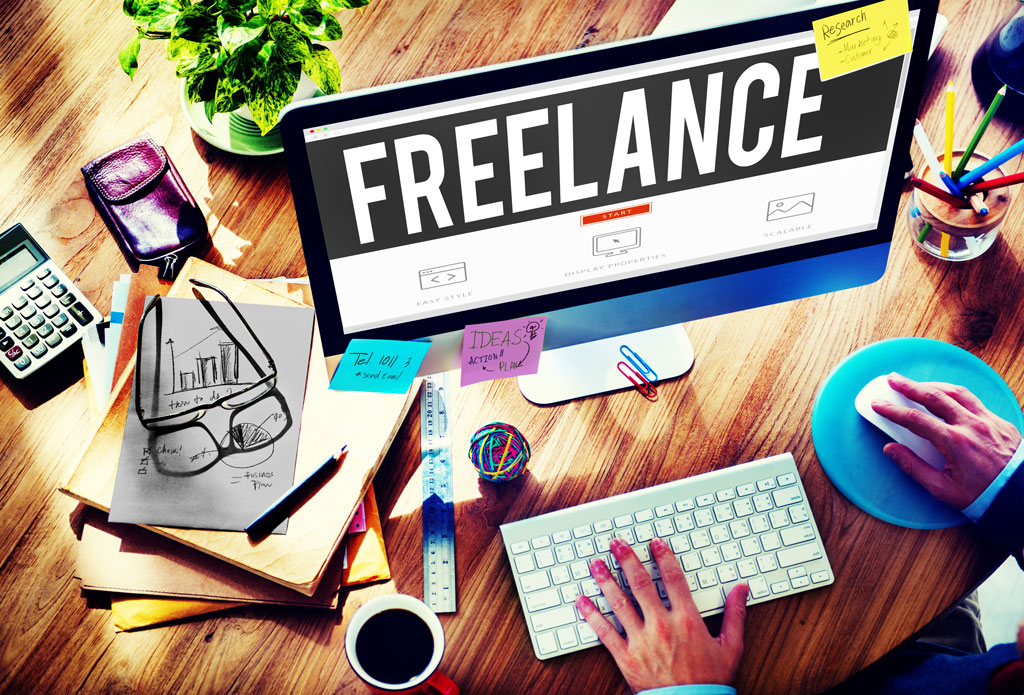 Working longer hours, clients not paying on time and pressure to reduce fees are just some of the challenges freelancers are faced with as they face into a new year and another lockdown, according to a new survey carried out by the Indie List, the industry initiative that was set up by Una Herlihy and Peter McPartlin in June 2020 to match a wide pool of creative, digital and marketing talent with clients and agencies.

The first survey of its kind in the Irish market, it sheds a light on some of the practical day-to-day challenges that face people who, for whatever, reasons, are working as freelancers in the wider marketing and advertising services sector.

According to the survey, “most of our community have had a difficult professional as well as personal time in 2020 and 77% had at least one client project cancelled and almost half have seen work fall off from agencies and direct clients.”   This has also led to pressure on pricing across the board “with 4 in 10 being asked to reduce their fees while 30% have found it harder to get paid on time,” it notes. In addition, one third of the respondents to the survey say that they are working longer hours than they were before the pandemic. 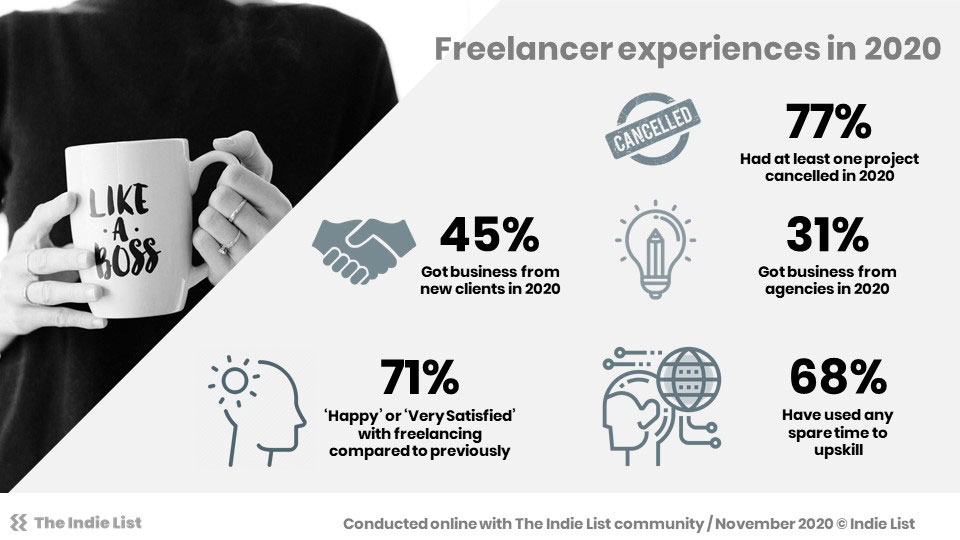 Despite the fall-off in work, 68% have used the time to upskill while 23% have set up a new business during 2020, according to the survey.

In terms of the make-up of their work, most freelancers said that  business came from existing direct clients in the last year with agencies accounting for around one-third. Work sourced from freelance platforms like the Indie List, meanwhile, accounted for around 25% of their business, according to the survey.

Looking forward, 7 in 10 freelancers  believe that more clients will hire freelancers than before in 2021 while almost 60% think the business climate favours the freelance model.

It’s been a difficult year for the vast majority of people involved in the marketing services sector none more so than the large freelance community who don’t have the safety net of corporate support to fall back on. In this our first Indie List survey we got a real sense of the experiences of many independent workers across services such as digital, strategy, project management and creativity. Many suffered sharp losses of income as projects fell away but what is encouraging is that the majority have used the time to upskill or diversify their offering and are very optimistic about the prospects for freelancing in 2021,” says Peter McParlin, co-founder of the Indie List.