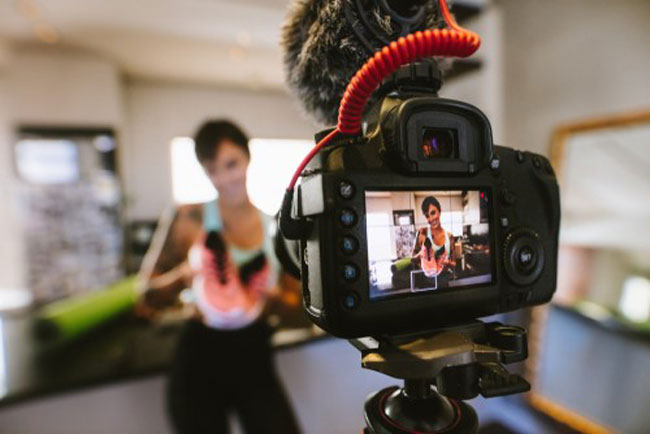 New research carried out by the Advertising Standards Authority of Ireland (ASAI) shows that 80% of people believe that digital advertising should be regulated in the same way that traditional advertising is.

The research, which was carried out by Amarach Research,  sought the views of 1,224 people and covers digital advertising, social media and influencer marketing.

According to Orla Twomey, chief executive of the ASAI:  “The growth of social media over the past decade has undeniably changed marketing and advertising in a lot of ways – a major part of that has been the rise of social influencers. Responsible influencer marketing involves being upfront and clear with the audience so that people are not misled and know they are being advertised to. However, more often than not many still fail to meet the specific requirements. The ASAI has worked to increase compliance in this space as advertisers continue to up their investment. Influencer marketing has enormous potential if it’s done right but if done wrong, it can have long-term negative impacts on brand and personal reputation.”

She points out that the ASAI has strict guidelines around how influencer content should be flagged having introduced guidance on the ‘Recognisability of Marketing Communications’ – covering posts that have been sponsored and gifted.