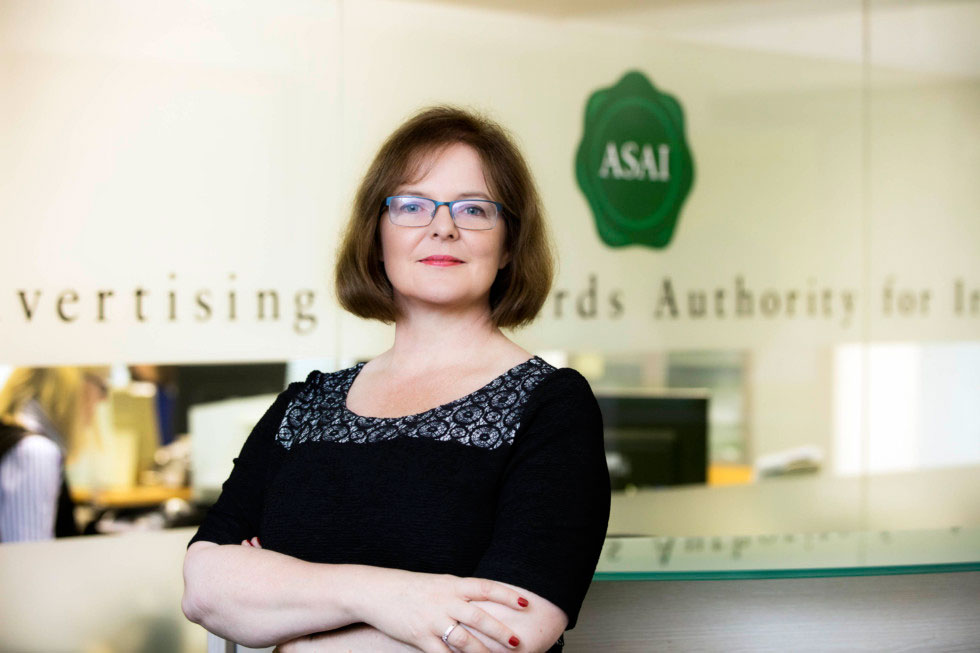 Orla Twomey, the CEO of the ASAI has been appointed as Vice Chair of the European Advertising Standards Alliance (EASA), of which ASAI is a member.

The ASAI is a founding member of EASA, a non-profit organisation based in Brussels which brings together 28 European advertising self-regulatory organisations (SROs) and 13 organisations representing the advertising industry in Europe – advertisers, agencies and various forms of media, including television, radio, press and outdoor poster advertising.

“I am delighted to have been appointed SRO Vice Chair of EASA. Having been involved with the organisation in various ways over many years, I have gained a strong insight into the European self-regulation framework and I look forward to continuing to support consumers and society through the promotion of responsible advertising with meaningful self-regulatory solutions.”

Twomey has been on the board and the executive committee of EASA for a number of years and she will carry out her role as SRO Vice Chair in conjunction with her existing role as CEO of the ASAI. In her new role, Orla will work with her fellow officers in promoting and supporting advertising self-regulation in Europe, with a focus on advertising technological and digital developments, particularly in the areas of minors’ protection, sustainability, diversity and inclusion, transparency and privacy.