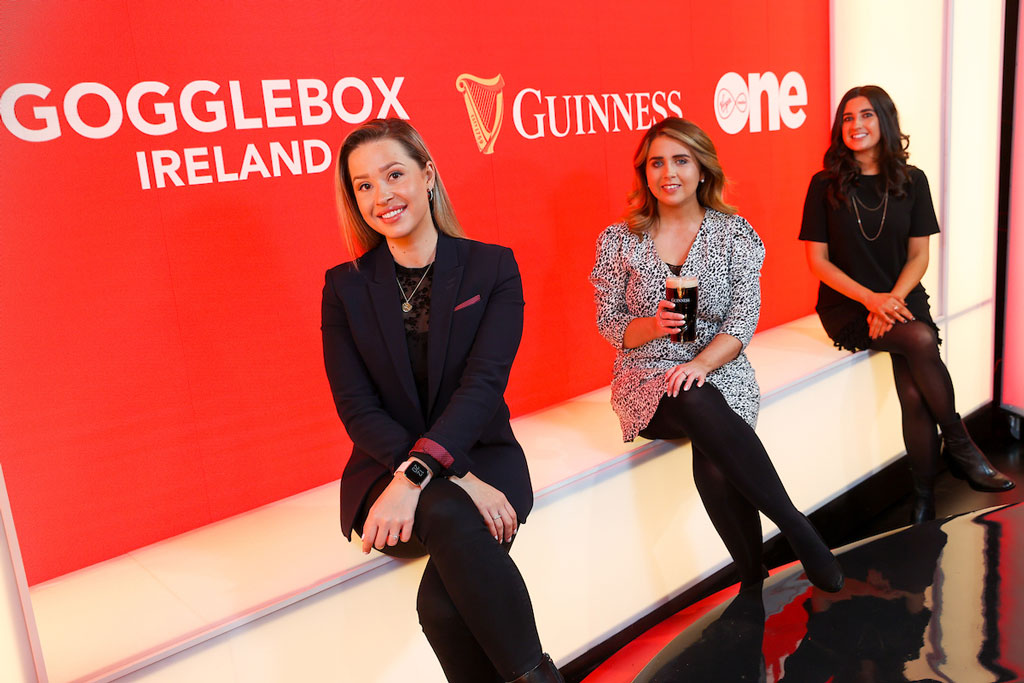 Virgin Media Solutions has secured Guinness as the sponsor of its first ever Gogglebox Ireland Christmas special which will air on Virgin Media One on Wednesday December 9 at 9pm.

Gogglebox Ireland has been a ratings success for the broadcaster with on average of 407,000 people tuning in to each episode of series six.

The deal, brokered by PHD Media, will see a multi-platform partnership on Virgin Media Television including broadcast and digital sponsorship, social media and product placement and some surprises too.

According to Paula McCarthy, Head of Virgin Media Solutions: “We are delighted to partner with Guinness on this special Christmas episode of Gogglebox Ireland. Gogglebox has become a pillar of Wednesday nights over the past five seasons, and now more than ever it’s capturing the emotion of the nation as we share in the biggest TV moments together. Off the back of the record-breaking success of this year’s series, we’re very excited to bring some much needed Christmas nostalgia to Irish viewers both home and abroad. We look forward to working closely with the Guinness team to activate this partnership and showcase the power of TV collaboration at its best.”

“Christmas was always going to be a little different this year but those shared moments with friends and family will still be just as important. Christmas is about creating shared memories and connecting with our loved ones, even if it’s only virtually, which is why we are delighted to be the official partner of Gogglebox Ireland’s first ever Christmas Cracker this year. At Guinness, we believe that we can make even the simplest moments feel special and the Gogglebox Ireland Christmas Cracker will do just that,” adds Anna Sablovscaia, senior brand manager, Diageo Ireland. 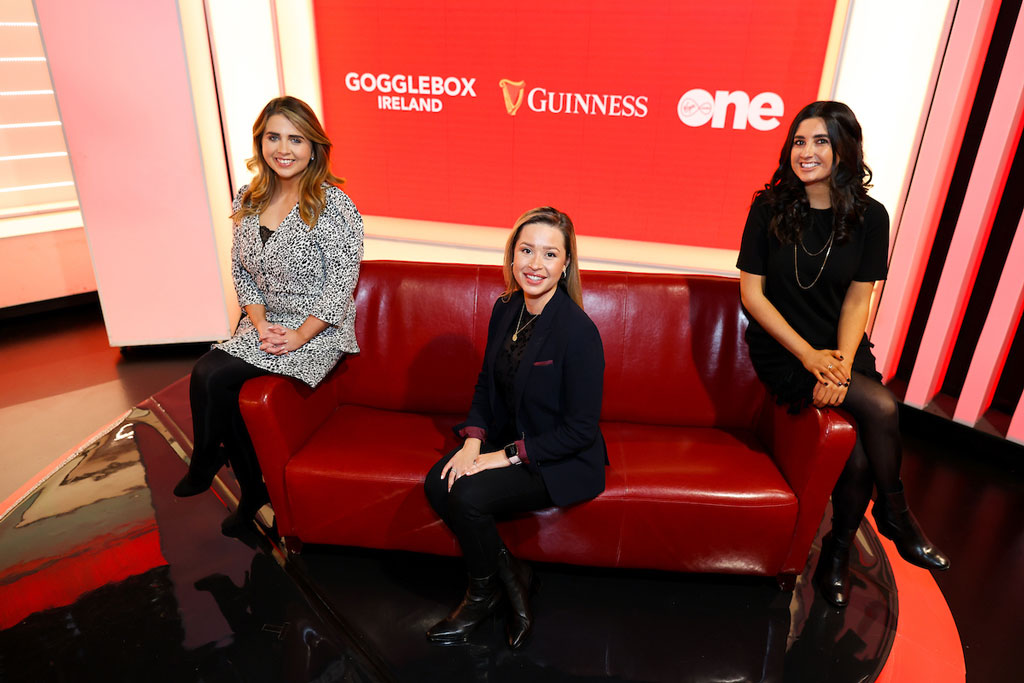 Sinead Manly, business director, PHD Media adds: “We all know that this Christmas a lot of Irish people won’t be able to return home. We wanted to find a way for Guinness to be able to create genuine moments of connection in this exceptional year. We had the bold idea of creating a Gogglebox Christmas Special featuring viewer favourites but also Irish families in several countries, all connected back to Ireland by watching nostalgic festive content. We wanted to elevate a proven format with something magical and unique. Thankfully the team at Guinness and Virgin loved the idea as much as we did, and we are all so excited to see our partnership come to life on the 9th of December.”