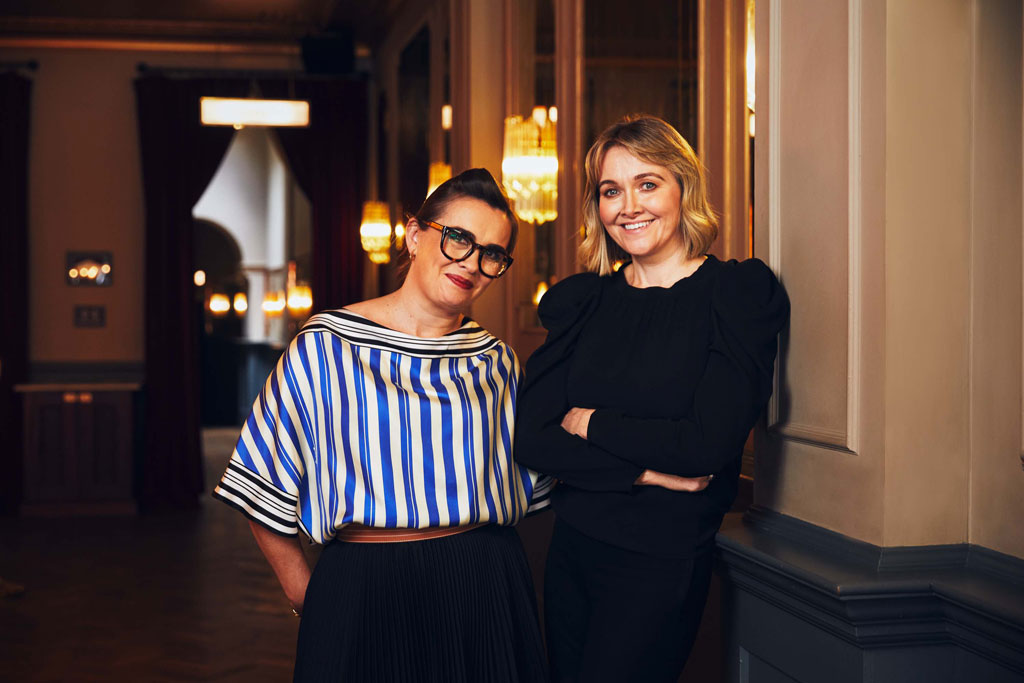 Claire Corbett and Sally Oldfield have set up a new creative consultancy called All Kinds of Magic with an aim to “change the destiny of creative businesses in need of renewed relevance and long-term value.”

Both Corbett and Oldfield are well-known in Irish advertising circles, having worked for a number of leading agencies and across a wide range of brands over the last 10 years. Corbett has worked for agencies like McConnells, Publicis Dublin, Rothco, where she was a board director and, more recently, the Spark Foundry and Core.  For her part, Oldfield is also a former chief operating officer of Rothco, a position she occupied up until May 2020. She has also worked with Winkcreative in Toronto and spent seven years as a producer working for Ridley Scott Associates (RSA).

“ When Sally and I met in 2017, we very quickly discovered a common cause and a shared belief and passion for championing the strategic and commercial value of creativity. Launching All Kinds of Magic is a real creative love story. This industry has been very good to us, we’ve both benefited from being strategically and commercially focussed as agency owners and leaders. We are ardent defenders of creative value. And we are committed to supporting owners with the development of their businesses, so that change and future relevance aren’t realised too late,” says Claire Corbett.

“Having worked in creative management and client-facing roles my entire career, I’d recognised that many creative business leaders, while often brilliant in their output, frequently struggled with their own business strategy and operations because they so often work in their businesses, leaving working on the business to chance. This really was where the seed for All Kinds of Magic was born. There was and is a growing need for expert support and perspective for these individuals to help them nurture their companies – which sometimes represent their life’s work- in the interests of client, creative, talent, and commercial excellence,” adds Sally Oldfield.

The new agency has offices in both Dublin and London and has already built up a client base around the world.