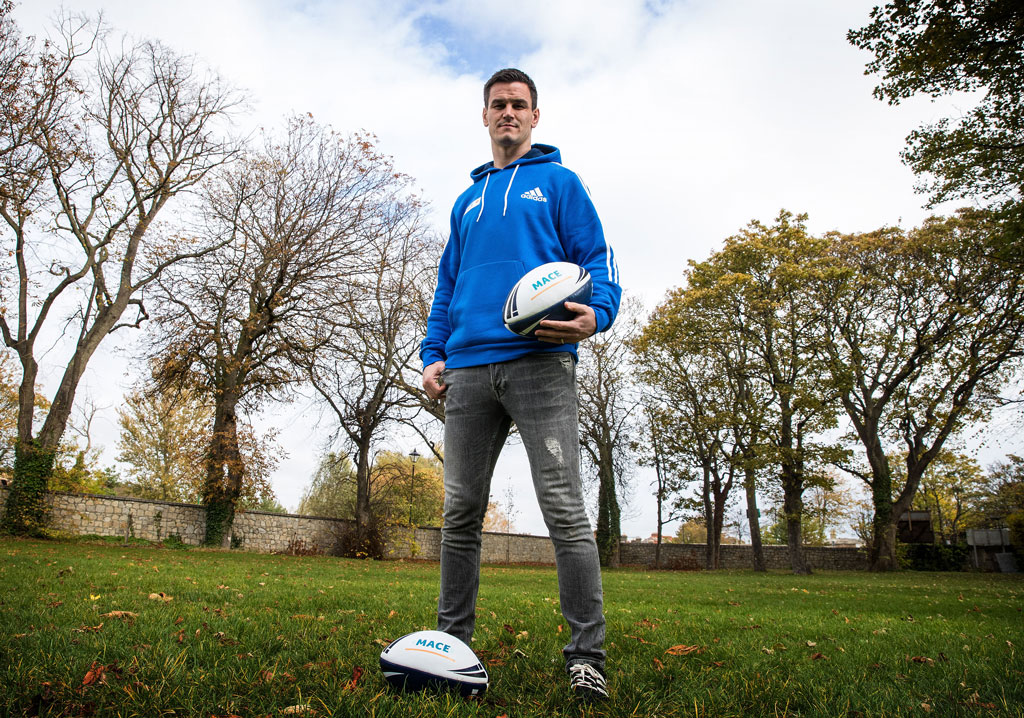 The retail chain MACE has renewed its partnership with Johnny Sexton following a successful two-year period which saw the Irish rugby captain star in a number of the symbol group’s advertising campaigns.

As part of the new partnership, the retailer has launched a new video series called “MACE in Conversation with Johnny Sexton”  to mark its latest digital campaign. The series is aimed at offering health and well-being support for families and friends during lockdown and explores the transition back to international rugby for the upcoming fixtures. The series is airing during the Six Nations and Autumn International competitions in October and November.

The two-year contract will see Sexton continue to develop his acting career as the face of an ambitious marketing programme to be launched in the coming months, including significant national advertising across TV and radio, POS, digital, VOD and social media executions focussing on the retailer’s deli, bakery and fresh food offerings.

According to Sexton:  “I’ve had a great experience working with MACE retailers and communities across the country over the last two years and I am genuinely excited to be in a position to continue promoting positive initiatives through my partnership with MACE. If we have learned anything from 2020, it is the importance of community spirit and the need for us all to focus on the health and well-being of our families, friends, and
neighbours and I’m delighted to have an opportunity to support people through this partnership.”

“MACE retailers are extremely proud of the inspiration, collaboration and commitment brought by Johnny Sexton to a range of initiatives over the last two years. We’re delighted to renew this successful partnership and excited to continue building what has become a powerful platform to engage our communities around exciting and meaningful initiatives that make a positive difference,” says Daniel O’Connell, sales director MACE.