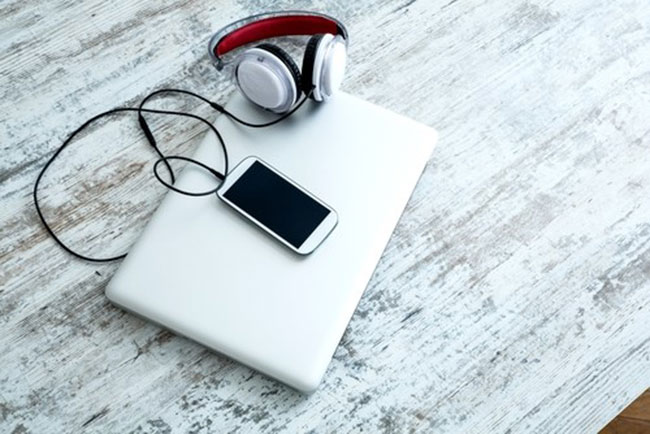 New research carried out by Red C for IAB Ireland’s Digital Audio Council shows that 2.53m Irish adults (71%) listen to digital audio in an average week in 2020. This is up by 9% on the comparable figure for 2019.

The research also shows that the growth in consumption was across all digital audio formats including Podcasts (+33%), Online Radio (+32%), On Demand Music (+31%).

Meanwhile, the number of Irish adults with access to a smart home speaker has doubled to 1m, according to Red C.

The research was launched at IAB’s Connect H2 digital advertising conference this week and provides a rich source of data for planning and buying digital audio.

According to Rob Timony, chairperson of IAB Ireland’s Digital Audio Council: “Digital audio has developed significantly as an advertising medium in the last 12 months here in Ireland. We are delighted to see 9% growth in users to 2.53 million adults in 2020 and the 18% growth in weekly consumption to 16.6 hours per person reflects the strength of digital audio as a channel in the Irish market. With more listeners discovering new music and spoken word content via digital audio, the medium is in an exciting place as we move into 2021.”