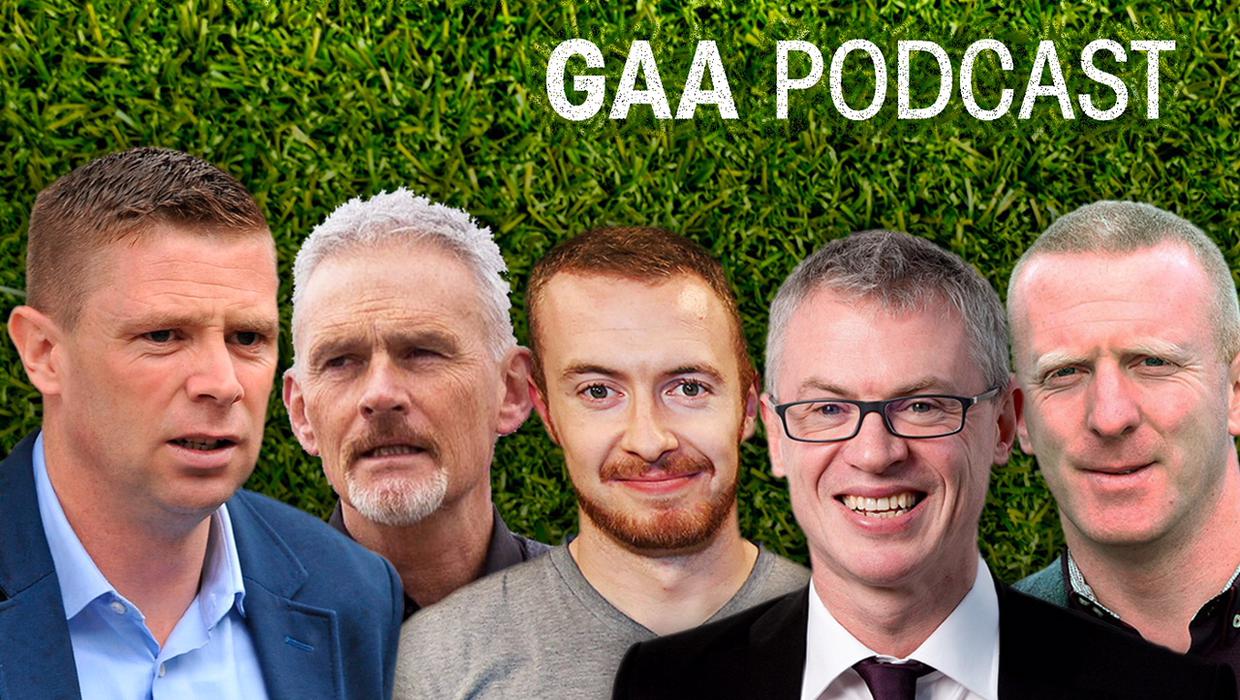 Following on from last year’s successful partnership, Independent News & Media (INM) and Bord Gáis Energy (BGE) have joined forces for a second consecutive year to promote the utility company’s  continued sponsorship of the U20 and the Hurling All-Ireland Senior Championship.

Brokered by Mindshare, the partnership will see BGE sponsor INM’s GAA podcast, The Throw In as well as original sponsored editorials on Independent.ie, dynamic display advertising and a prominent weekly presence in the Sunday Independent, Ireland’s most-read Sunday newspaper.

“Obviously, this year was a bit of a challenge in terms of the Covid-19 pandemic but we adjusted,” says Gareth Geoghegan, account director at INM.

“Instead of a live The Throw In Roadshow this year, we’re recording shows and pushing them out on YouTube. So not only are we activating everything we did last year but we’re also expanding it and adapting to the current environment we find ourselves in. That just showcases how we as a publisher consistently look to improve our offering for our clients, particularly in our partnerships, even when we are in the middle of a pandemic,” he says.

“The return of championship hurling is something that has been highly anticipated this year, even if at times it seemed unlikely,” says Sorcha Fennell Sheehan, sponsorship manager with Bord Gáis Energy.

“As the implications of Covid-19 on GAA changed so too did our campaign and our ask of INM. The flexibility and creativity shown by INM impressed us, and we look forward to working with them across print, online and audio to promote what is sure to be an unforgettable championship,” she adds.

Gavin McGuinness, business director, Mindshare adds: “Mindshare are really excited about renewing a great partnership with INM and the Throw In Podcast team, later than expected but some things are worth waiting for!”