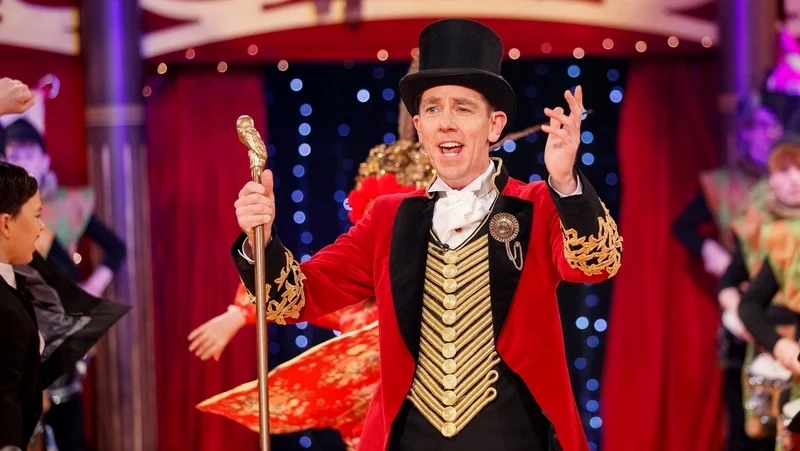 RTÉ’s has unveiled details of the packages on offer to advertisers for this year’s Late Late Toy Show which, for the first time ever, will be without its festive live audience due to social distancing restrictions.

A ratings winner for the state broadcaster, 1.54m people tuned into last year, accounting for approximately 74% of the adult population.

To entice advertisers this year, RTÉ has left the cost of its advertising packages unchanged. However, because there will be no live audience in the studio, there will be no in-show giveaways or prizes this year. Normally the broadcaster charges a flat €10,000 media fee for these giveaways and each sponsor has to commit to giving away a prize worth in excess of €150 to the 230-strong audience.

This year, RTÉ has left the cost of the so-called Platinum Package unchanged at €78,500. This will give one advertiser the first 30 second spot in the first ad break. The same positioning will apply to the repeat of the Late Late Toy Show.  In addition, the advertiser will get three live mentions on Ryan Tubridy’s radio show on RTÉ Radio 1 for a special competition which will have a prize worth at least €7,000.  The platinum advertiser will also receive 175,000 streams on the RTÉ Player with the ad featuring first in each ad break.

Next up is the Gold Package which, for €59,500, will offer one advertiser the first position in the second ad break during the live show and the same during the repeat. In addition their ad will be served up to 150,000 viewers on the RTÉ Player.

While the show may be without a live audience this year, it has issued a call for performers to take part in the Christmas extravaganza which attracts huge audiences annually.  According to RTE, any child in the world who wishes to be considered for participation, with the necessary permissions of their guardians, can get in touch with the show.

Speaking to RTE.ie about extending the show beyond Ireland, host Ryan Tubridy said: “To all the children, the Irish children particularly around the world, this is your year because for the first time in Toy Show history, we’re going global. We’re going to invite children from around the world to take part  for one very special performance. It’s been a tough year for you, we know, and I know there’s a lot of grandparents, lots of aunties, lots of uncles who are back home and they miss you very, very much and they’d love to see you on the Toy Show. We’re looking for international singers and international dancers to audition.”