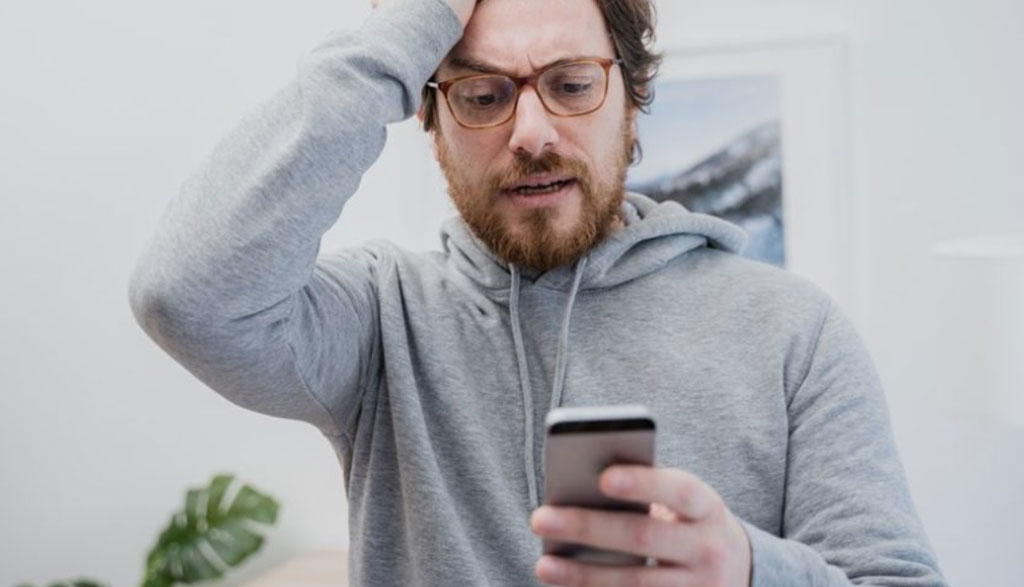 The latest B&A Consumer Confidence Barometer up until the end of July shows that confidence has plateaued since the initial uptick experienced when the country began to reopen during June.

This latest wave of the B&A Consumer Confidence Barometer was conducted from 16th – 29th July 2020 and shows that overall consumer confidence shows little movement on the initial uptick experienced when the country began to reopen during June and now stands at –69% (-68% during June). 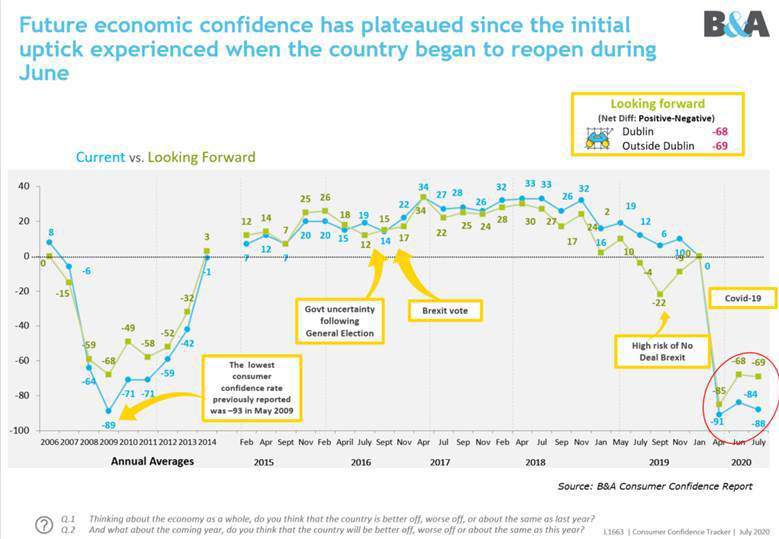 Amid a backdrop of businesses reopening the latest wave of consumer confidence tracking suggests personal income concern has plateaued as the general tone is now less negative at -30. With concerns being less pronounced in Dublin. 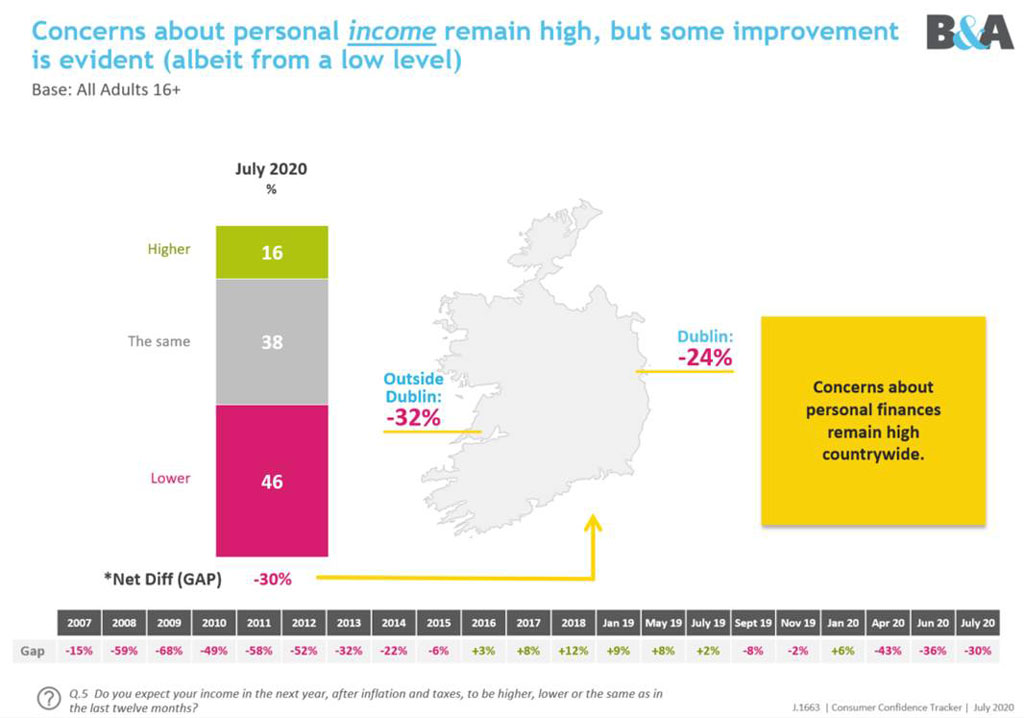 The latest figures also suggest that there has been little movement on attitudes towards the value of personal assets, saving and spending. Undoubtedly difficult times lie ahead, and the Irish consumer will remain quite a nervous one for some time. 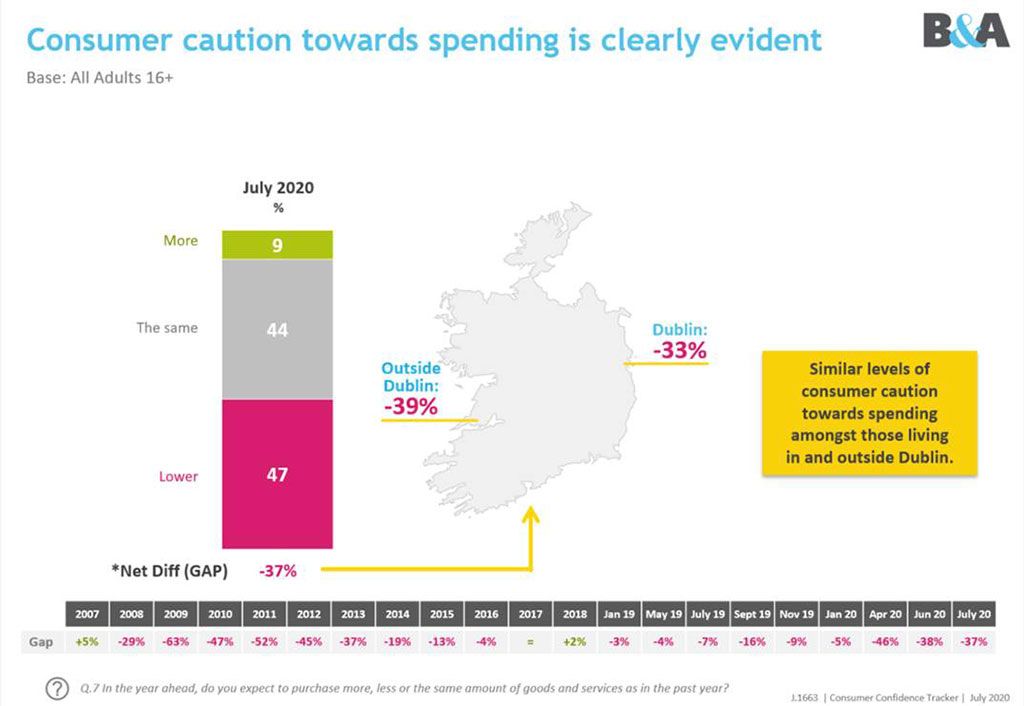 Survey results are based on a sample of 1,044 adults aged 16+, quota controlled in terms of age, gender, socio-economic class and region to reflect the profile of the adult population of the Republic of Ireland. All interviewing on this wave was conducted via B&A’s online omnibus.