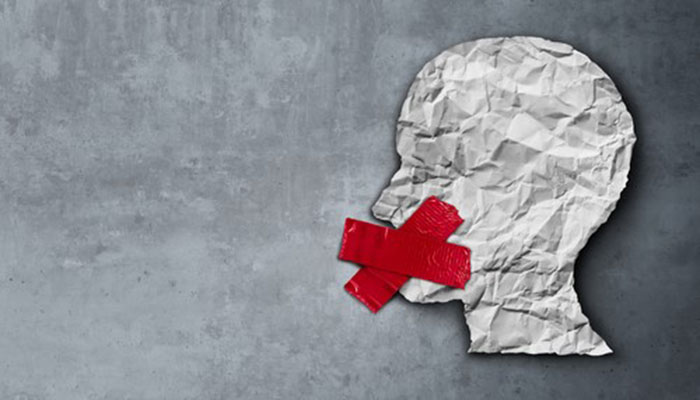 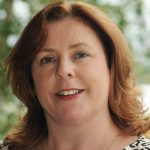 As the so-called cancel culture debate continues to gather momentum Sinead Mooney of Red C argues that we need a society where we can discuss views, raise concerns, have the difficult debates without fear of ridicule.

When you work in market research, it is often the case that the research published in media which has been conducted by RED C or another research agency are often interpreted by those who read them as your own personal views.

Over the years family members have chastised me for my apparent support of Sinn Fein, Fianna Fail and/ or Fine Gael.  Most upsettingly was during the abortion referendum when the term baby killer was used against us, simply for gathering and reporting on the views of the nation.  When this happens, I explain that while the views expressed by the Irish population may not align with their views, they are the views of the majority or is a changing view which is occurring in the population.

Increasingly however, I see that many people who do not hold the majority view or fear the changing view of the population, are sometimes frustrated.  They believe their views are not being listened to and they no longer have a platform to express those views without fear of derision and/or silencing. How did we get to the situation where we are not allowed to have the opposing view or a view that is not that of the majority?

Wokeness is a term we increasingly hear.  It is the expectation on people to be socially and politically aware.  However, does being woke mean we should all share the same views?   By being perfectly woke it implies the rest of the world is not.  It delineates the world into black and white, which is exactly what being truly woke is trying to avoid.  It does not allow for the grey in the middle or the debate on issues of importance.

If you are not sharing the populist view then you run the risk of falling prey to cancel culture.  Cancel culture is simply a modern twist on a good old-fashioned boycott.  We, the Irish people, as the inventors of the boycott should have no issue with this as it is a fundamental right of an individual and provides power to those who have little other resources available to them.

This form of protest has had huge positive effect on issues such as racism, sexism etc. But there is a sense that this movement of cancel culture has gone too far.

Recently in Harper’s Magazine there was an open letter entitled A Letter on Justice and Open Debate signed by over 150 authors, writers, professors including JK Rowling, Salman Rushdie and our own John Banville.  The letter is defending free speech and criticises what is perceived as a present state of illiberalism which is a real threat to democracy it states:

“The free exchange of information and ideas, the lifeblood of a liberal society, is daily becoming more constricted. While we have come to expect this on the radical right, censoriousness is also spreading more widely in our culture: an intolerance of opposing views, a vogue for public shaming and ostracism, and the tendency to dissolve complex policy issues in a blinding moral certainty…….. This stifling atmosphere will ultimately harm the most vital causes of our time. The restriction of debate, whether by a repressive government or an intolerant society, invariably hurts those who lack power and makes everyone less capable of democratic participation. The way to defeat bad ideas is by exposure, argument, and persuasion, not by trying to silence or wish them away.”

In recent weeks we have seen controversy over the removal of the statues outside the Shelbourne Hotel.   While the intention may have been honourable the action, it transpires, had no bearing on the issue. 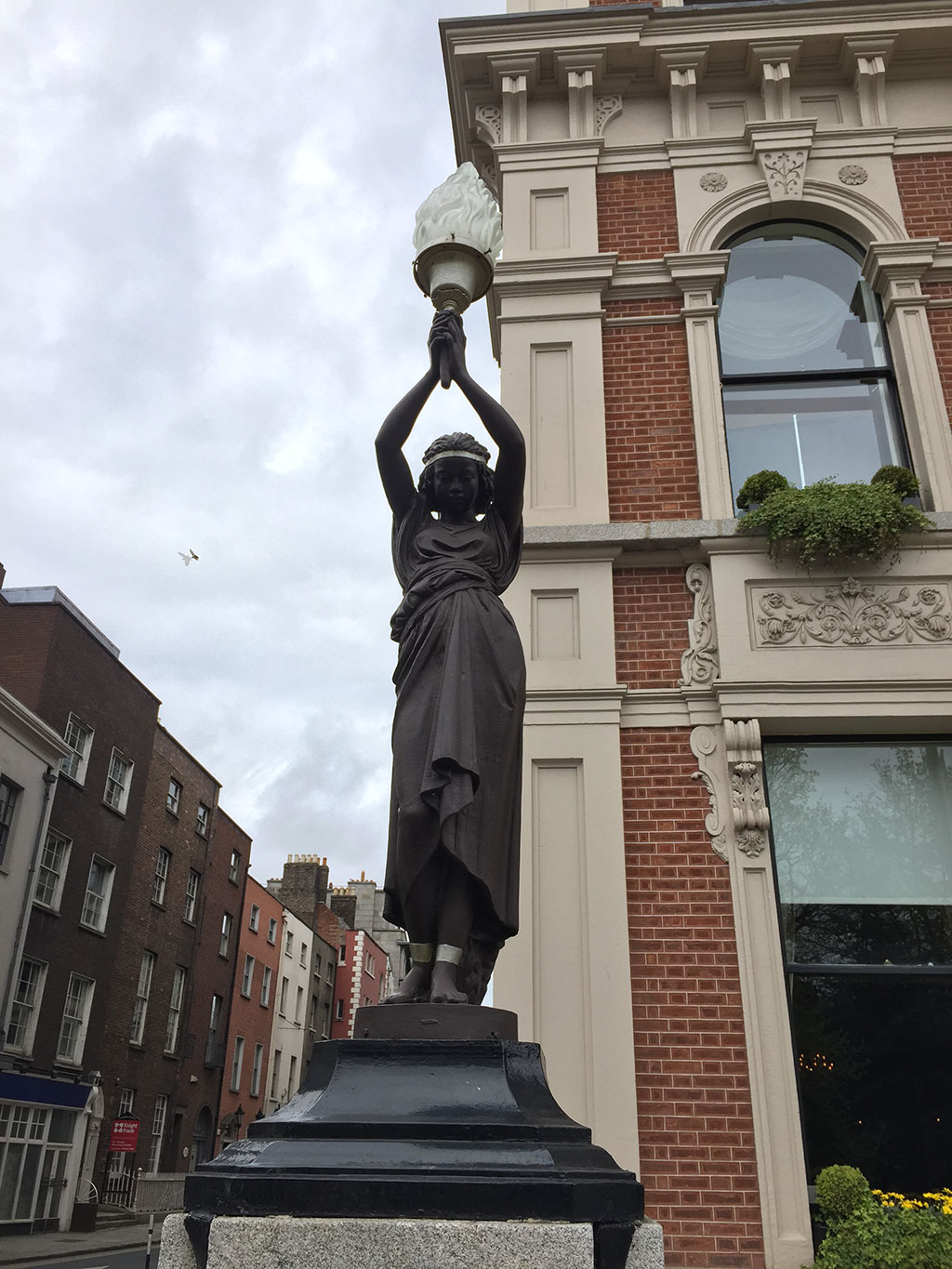 In The Irish Times 12th August Michael McDowell writes, “If we cannot defend our protected structures from the misplaced sensitivities of misinformed, angry “woke” activists, it is a poor look-out.”  And here in lies the problem.  It is all very well taking a stance but it is important that the stance is based on looking at all sides of the argument rather than jumping on a popular bandwagon.

We need a society where we can discuss views, raise concerns, have the difficult debates which allow us to form opinions and to be allowed to hold those opinions without fear of ridicule.

It is part of a truly woke society to realise that silencing the opposition view or minority will lead to a less inclusive society which will undermine the fundamental principles of a democracy.

The beauty of research is it allows us to see the whole view of society not just the majority or the view of the bubble we live in.  Do your research, talk to the people, including those you disagree with and make an informed view.

As researchers it is one of the most fascinating elements of our jobs to see during major events like this and over time, how views change, behaviours change and understanding why.  If one behaviour were to be an outcome of this pandemic it is hopefully a movement to greater empathy,  more understanding that everyone is usually just doing their best and if someone needs to criticise, it is  in a constructive and helpful way which allows for healthy debate.  Only in this type of environment can we, as a society, truly emerge from this stronger and ready to take on the challenges that most surely lie ahead.