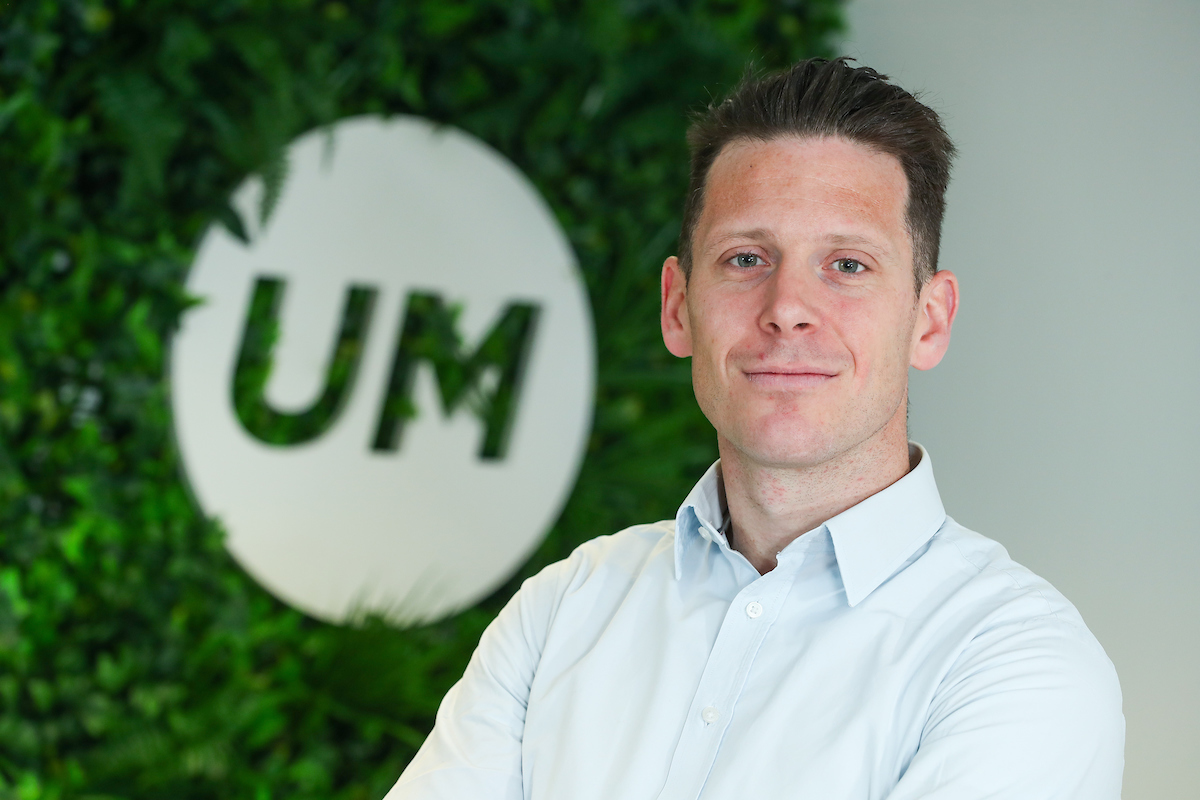 With proprietary data platforms now an important feature in the agency landscape, the IPG-owned UM has come out on top of the annual Forrester’s Media Agency Wave for its Kinesso offering which has been deployed in the Irish market since late 2019.

The Forrester rankings gave the highest ratings to the agencies that used data platforms to improve both media execution and advertising creative and which  create a more centralized, integrated experience for their clients.

According to Alan Daly managing director of UM Ireland: “We’re delighted to lead Forrester’s Media Agency Wave study and for the acknowledgment it gives to Kinesso which has been a game-changer for many of our clients in this market.”

“Designed for flexibility and speed, it improves the accuracy, agility and effectiveness of campaign performance across all media. In a time where clients want greater impact from their marketing spend, Kinesso’s Marketing Intelligence Engine offers a connected suite of applications that improves consumer engagement,” he adds.

UM led the 10 media agencies evaluated for the report. To qualify, each agency needed $10 billion in yearly billings, global presence and had to employ more than 6,000 people.

IPG launched Kinesso as a standalone business last year and it is powered by consumer data from Acxiom Marketing Solutions which it acquired in 2018 for  $2.3 billion.  Ireland was one of the first countries, along with the USA, the UK, Canada and Australia, to deploy Kinesso.