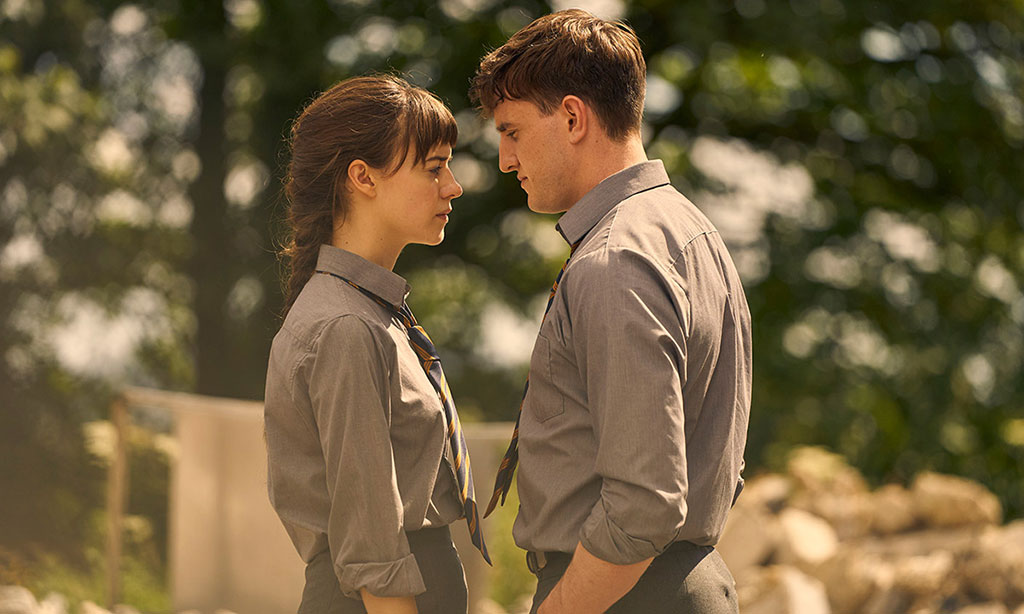 In what is likely to be one of the biggest ratings success in recent years for RTÉ, the 12 part drama Normal People is being sponsored by the Chilean wine brand Casillero del Diablo in a deal that was brokered by the full service agency, Javelin.

The six-week sponsorship includes 72 sponsorship stings on RTÉ One and RTÉ One +1, as well as pre-rolls and mid-rolls on 30 day catch-up on RTÉ Player. The first two episodes were watched by 357,000 on April 28th and streams on the RTÉ Player are currently nearing 1m.

According to Ruth Kennedy, television sponsorship manager, RTÉ Media Sales: “RTÉ is delighted to welcome Casillero del Diablo as sponsors of the new and highly anticipated Irish drama, Normal People on RTÉ. This partnership is a great endorsement of RTÉ’s commitment to delivering ground breaking, quality Irish drama and delivers a successful and effective platform from which to communicate with huge audiences across TV and digital.  RTÉ Media Sales looks forward to a successful partnership.”

Aoife Hofler, director of media and marketing at Javelin adds: “We are delighted to sponsor the wonderful and hugely popular Normal People on RTÉ. Our sponsorship strategy over the past number of years has set out to own the night in. Casillero has moved from 5th to 2nd in the Irish wine market both in value and volume share.  With wine sales increasing throughout the lockdown, sponsoring one of the biggest shows on Irish television further moves Casillero del Diablo to the front of our consumers’ minds as the first choice for their night in. And nights in are pretty hot right now!”

“Casillero del Diablo are very excited to sponsor such a high quality, beautiful and strong series on RTÉ. With Sally Rooney’s novel being such a big hit, we knew the series would deliver excellent results (which it already has!) and be a fantastic association for our brand. Seeing the first ratings and positive critics come in was of course great for us, but we are also very happy for the cast who have done an excellent job of writing, directing and acting. A partnership worth celebrating with a glass Casillero del Diablo,” says Emilie Biver, Marketing Manager Western Europe, Casillero Del Diablo.