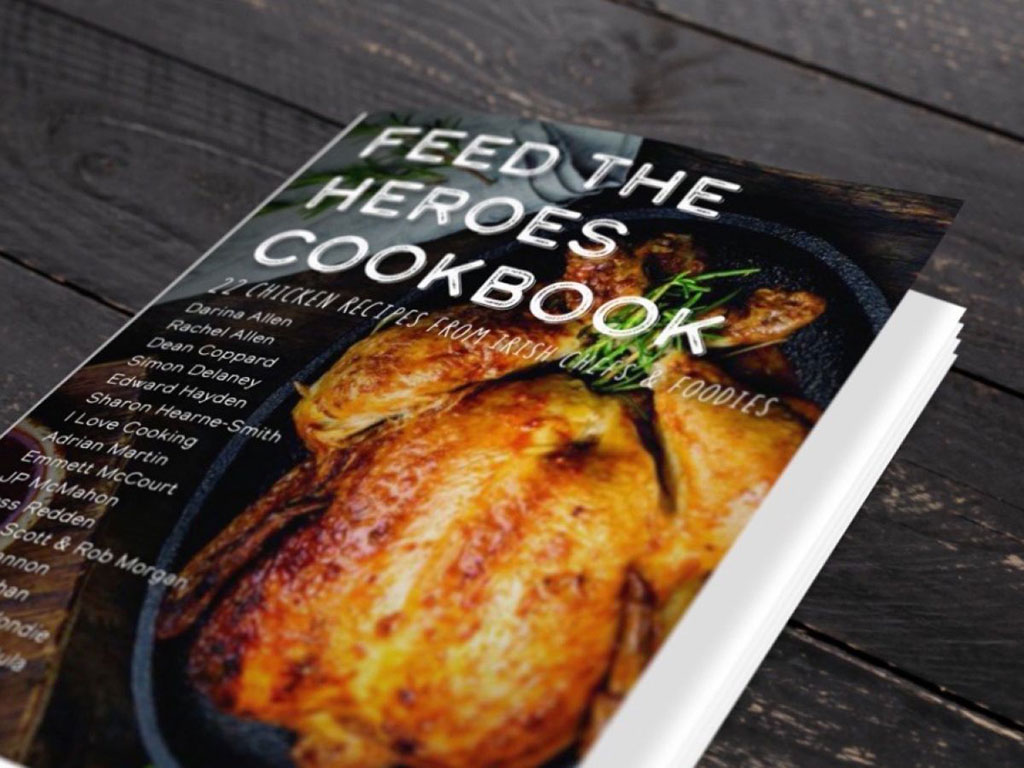 The Dublin-based Marketing Network Group has launched a cookbook for client Manor Farm in aid of Feed the Heroes.

The cookbook, which was developed by the creative team, contains 22 chicken recipes. Chefs, foodies and influencers provided Manor Farm with their go-to chicken recipes that they enjoy making at home. Some of the contributors include Darina Allen, Rachel Allen, Simon Delaney, JP McMahon, Jess Redden, Dean Coppard and Sharon Hearne-Smith.

Social media content was developed by the digital team to an audience of 23,000 as well as posts tagging the cookbook contributors to ensure maximum engagement. A Manor Farm ezine was also developed by the team that was sent to over 13,000 recipients. A social media content calendar has been created which have scheduled posts promoting the cookbook for the month of May.

The PR team implemented a media relations campaign targetting national, regional and trade media, with particular focus on the contributing chefs local territory. Coverage has already been acheived in national print and broadcast media, with more to come.

The Manor Farm Feed the Heroes Cookbook is available online on the Manor Farm website, where you will be directed to a dedicated donation page. For more information see: https://chicken.ie/feedtheheroes/