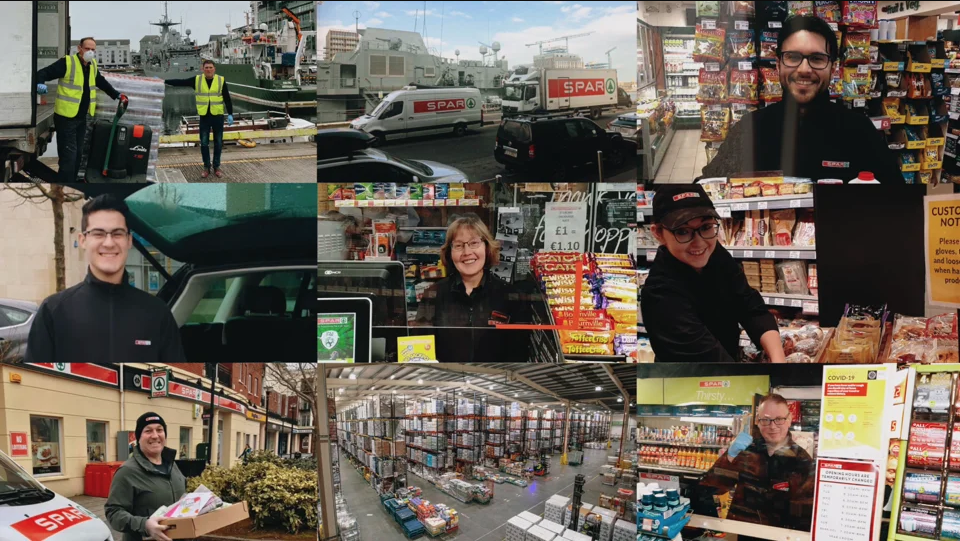 The BWG-owned SPAR has launched a new TV campaign that pays tribute to the nationwide network of independent retailers who are working hard to provide an essential service to their local communities.

According to Suzanne Weldon, marketing and communications director, BWG Foods: “Our nationwide network of independent SPAR retailers has responded magnificently to this crisis and we wanted to capture their Trojan efforts with this advert. Produced over a four-week period and observing current Government safety guidelines, the finished project is a homage to their commitment to their communities.

“We were able to achieve the final edit by utilising various video-conferencing platforms and ensuring any fresh imagery was captured by a single photographer working within a 2 kilometre radius of his home to complement imagery sent in by our retailers themselves. This was a real team-effort and is truly reflective of the community spirit of all SPAR Retailers.”