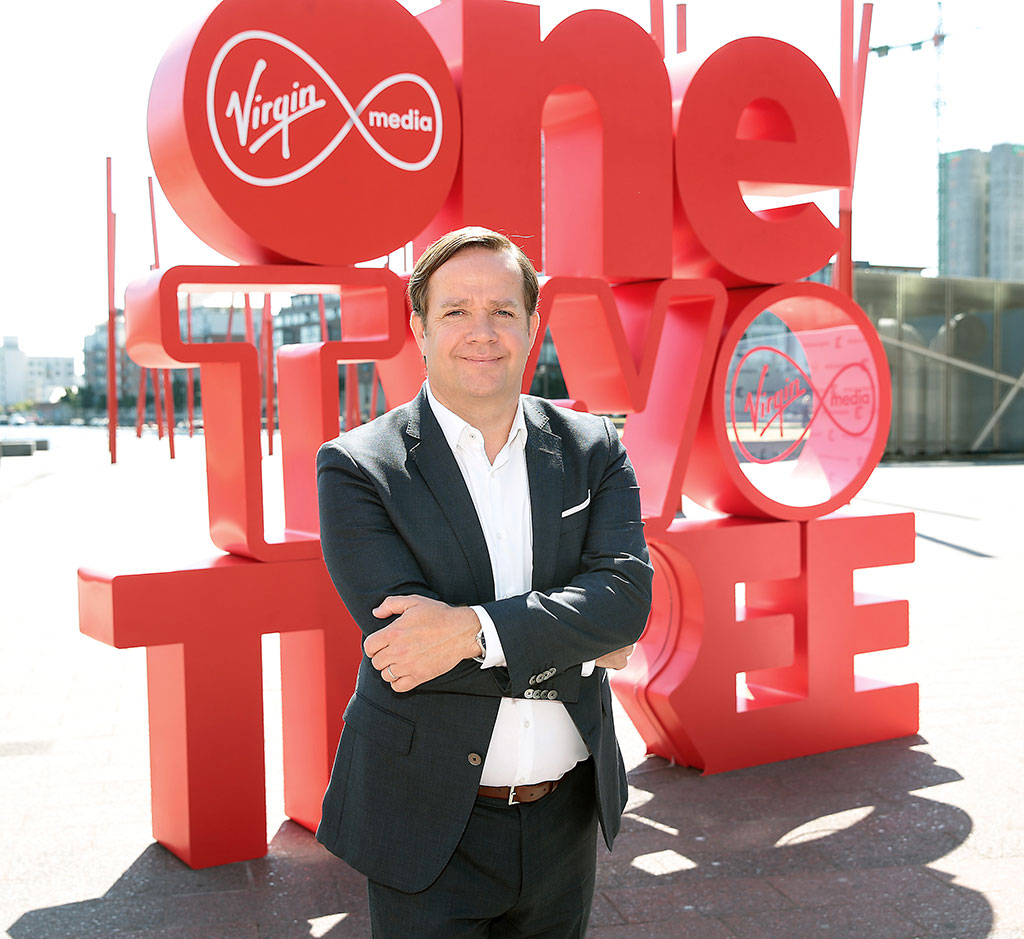 Pat Kiely, the managing director of Virgin Media Television is to step down from the job in July after 22 years working for the company and its predecessor TV3.

Staff at the commercial broadcaster’s Ballymount headquarters were informed of his decision this morning. He intends to depart the company by July and will take on a “new challenge” in the Autumn.

Kiely is one of the most experienced media professionals in the industry. A popular and well-liked figure in the industry, he has chalked up over 25 years’ experience in media and advertising. He started his advertising career in Saatchi and Saatchi before being appointed as media director of DDFH&B. He then joined TV3 in 1998 as its director of sales and soon assumed a broader commercial role within the company and was appointed as commercial director in 2007 and managing director in January 2016.

During this time he also played a key commercial role for the broadcaster in its dealings with different shareholders, including Canwest and later Doughty Hanson which ultimately sold its shareholding in 2015 to Virgin Media Ireland, part of Liberty Global.  He also played a key role in the rebranding and the expansion of the broadcaster and its stations while ensuring that it was embedded as a key operating division within the wider Virgin Media group. 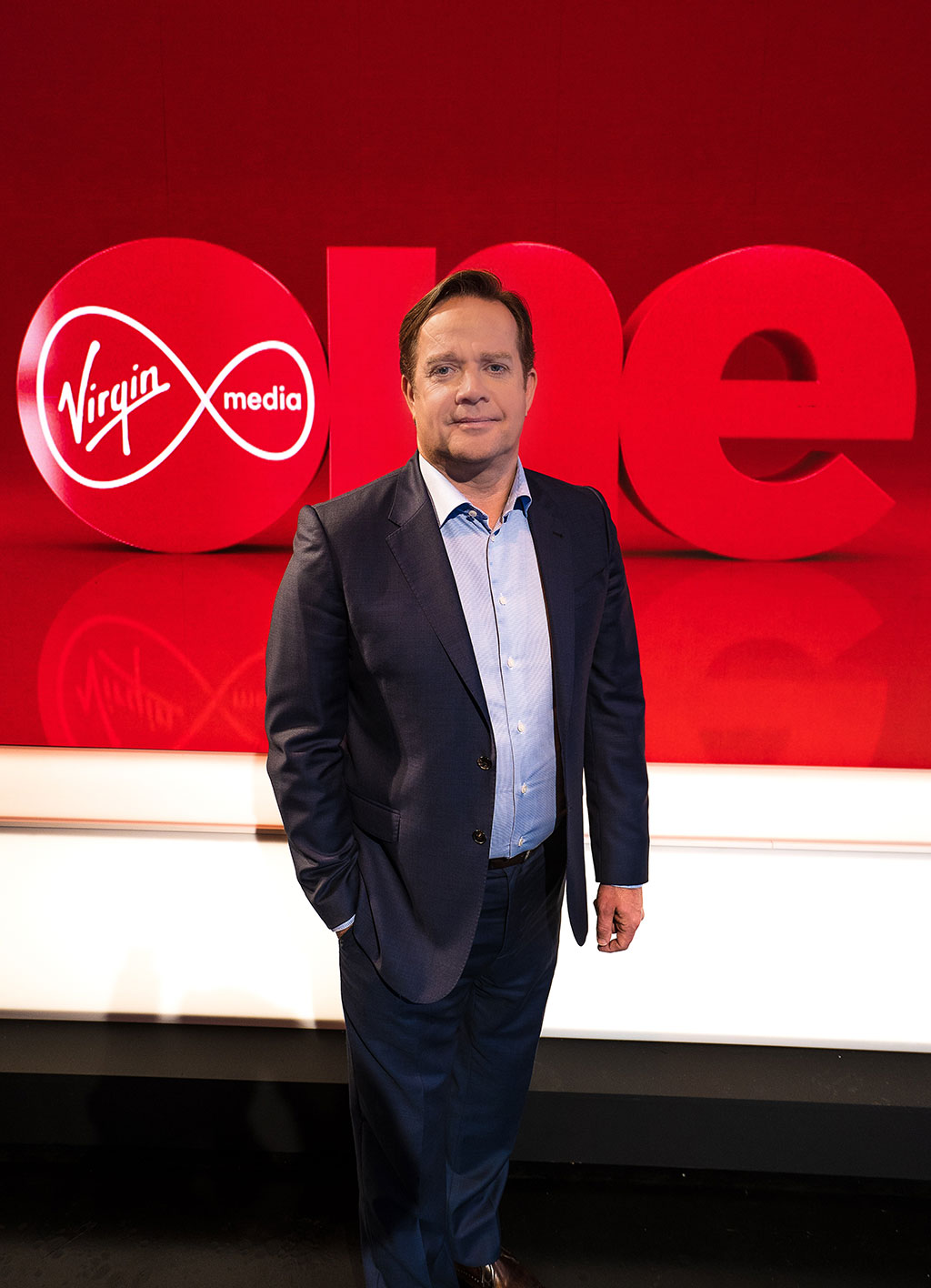 According to Tony Hanway, CEO Virgin Media Ireland: “Pat’s track record speaks for itself and in his more recent role as Managing Director he has truly transformed the business. Pat leaves a proud legacy with significant content, commercial and operational initiatives in his tenure as Managing Director of our Broadcasting team. Most importantly Pat played a huge role in integrating the business and future-proofing our broadcasting strategy which we will continue to develop as part of our connected entertainment strategy. While sorry to see Pat leave the business we thank him for his major contribution and wish him the very best with his future plans.”

“After 22 years with the business and a transformative last five years as Managing Director, I’ve decided it’s time to pass on the baton and take on a new challenge. Having been with the business in a number of roles since launch, celebrating great achievements and staring down some significant challenges, I am delighted to be leaving the business in such a strong position. At the same time I’m excited about my own future plans and looking forward to new opportunities,” says Kiely.