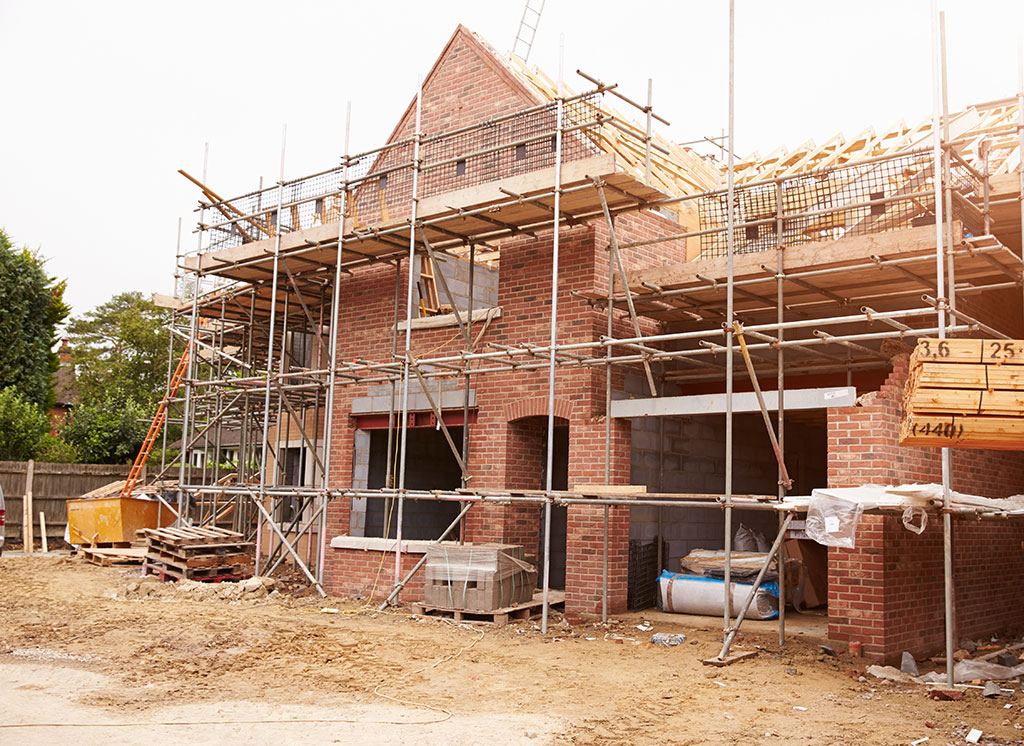 As the country prepares for the General Election tomorrow, Saturday February 8th, Sinn Fein’s pledge to deliver 100,000 social and affordable homes, and Labour’s promise to keep the pension age at 66 were the most important news stories of the General Election in the first two weeks of campaigning, according to research from Core Research as part of its ongoing Cultural Index tracking.

The research is based on the views of 1,000 participants analysing 18 stories which occurred in the first two weeks of the campaign (Wednesday 15th – Wednesday 29th January).

The research found that 59% of adults were aware of Sinn Féin’s housing proposal, with 68% saying it was important to them. In comparison, 41% said they knew about Fianna Fáil promising a saving scheme for first time buyers that would top up savings by one-third and 41% were aware that Fine Gael said it would expand the Help to Buy scheme to €30,000 for First Time buyers. Sinn Féin’s housing message has had the greatest cut-through and as a result is the top story of this General Election Cultural Index.

The top 5 news stories of the campaign:

The second story, which many had not predicted, was Labour’s promise to keep the pension age at 66, with 54% aware of the story and 75% saying it was important to them, particularly older voters.

This was followed by Fine Gael declaring it would not go into Government with Sinn Féin with 59% aware of this story and 50% saying it was important to them. The news that Sinn Féin (at time of research) had been excluded from RTÉ and Virgin Media’s leaders debates was also high on the agenda. Of the 58% who were aware, 49% said this was important to them. RTÉ subsequently made the decision to invite Sinn Féin, and party leader Mary-Lou McDonald participated in the debate.

Despite ranking highest in awareness, the news about Leo Varadkar’s illegal drug use ranked low in importance with only 20% saying it was important to them. Three of the top five stories which resonated the most had a reference to Sinn Féin and as the campaign entered the final week, the party was polling higher than current Government party Fine Gael which appeared twice in the top ranking – but neither in terms of their policies.

Stories that received less interest included Fine Gael pledging to expand the Help to Buy scheme to €30,000 and Fianna Fail’s claim that rent freeze would be unconstitutional.

According to Finian Murphy, marketing director, Core: “As our Review of 2019 and our Predict 2020 reports suggested, housing has dominated the General Election. While health is important, most parties agree on Sláintecare, and therefore, housing stories were always going to be critiqued by a generation of voters who rent.”

“Over the final days of this campaign, while other news stories may resonate with voters, it is this list of campaign stories which we believe will have the greatest influence on shaping the general election outcome,” says Murphy.