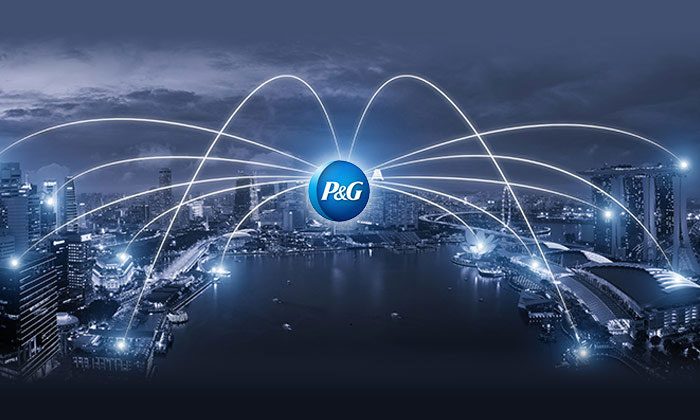 P&G, Sky and Diageo were the top three advertisers on television in Ireland during 2019 according to the latest TAM Ireland review of 2019.

The were followed by eir in fourth place and Vodafone Ireland in fifth place. The remainder of the top 10 include Three, Reckitt Benckiser, McDonalds, Aldi and Tesco.