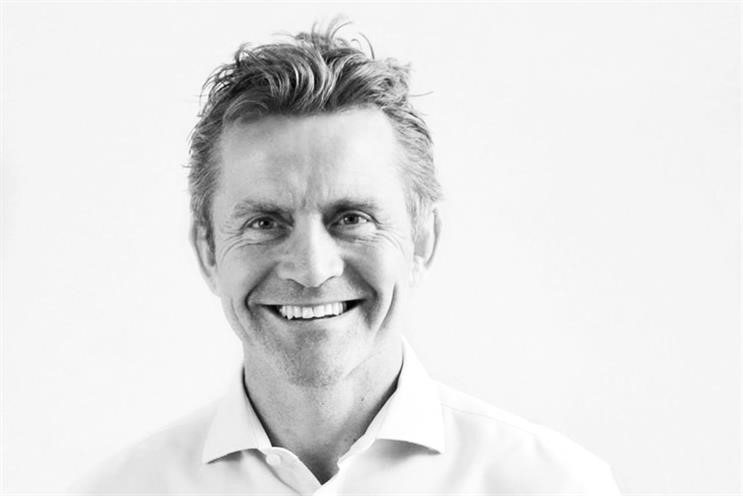 Steve Parker, the former MD and CEO of Starcom in the UK and CEO of Publicis Media Middle East & North Africa has joined the panel of judges for the Media Awards 2020.

Parker has been one of the UK advertising industry’s leading figures over the last 20 years. Earlier this month he joined the board of the Media Lab Group as executive director.

The organisers of the Media Awards 2020 have also announced a number of additional appointments to the judging panel including former Havas Media CEO, Graham Taylor;  Conor Byrne, Global Marketing Director, Next Generation Markets, Indeed; Megan Cassidy, Managing Director of Lovin Media and Jill McGrath, CEO of TAM Ireland. Chairman of the judging panel is Peter McPartlin and additional judges will be announced over the coming weeks. An up-to-date list of all judges is below.

The Media Awards 2020 are currently open for entries and the entry deadline is set for Thursday, February 6th. The Awards will take place in the RDS on March 12th. The organisers of the Awards have also advised companies interested in attending the awards should book their tickets/tables early this year as the event will have capacity constraints and is expected to sell out early. To book a table or tickets or to enter the awards, go to www.mediaawards.ie