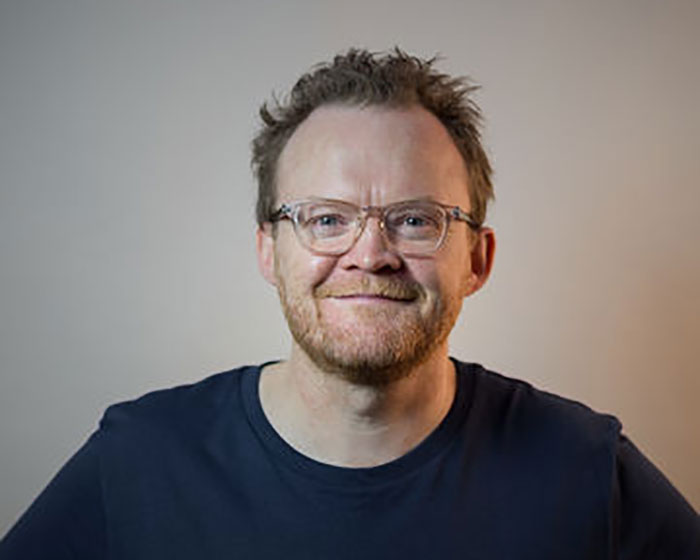 BBDO Dublin has appointed a new interim creative leadership team following the decision by creative director Dylan Cotter to resign from the job to take up a new role with Acne, the Deloitte-owned creative agency which has opened up for business in Ireland.

“Our newly formed creative leadership team comprises three of the best senior talents in the country: Shane O’Brien, Colm O’Gaora and Rob Murray. Between them they have more than their fair share of awards from Cannes Lions to Kinsale Sharks and back again, and will bring leadership experience and creative chops to the team while we fill the role,” says  Neal Davies, CEO of BBDO Dublin.

“I want to say thank you to Dylan for his amazing contribution to this agency over the last 20 years and wish him all the best with his future plans. Even though we’ve been talking about this for a while, we’ll miss him,” adds Davies.

In November 2019, Adworld.ie revealed that Acne was opening a Dublin office. Founded in 1996, and headquartered in Stockholm, some of Acne’s clients include IKEA, Volvo, Luis Vuitton, H&M, Spotify, Max, Telenor and Instagram. With offices in London, Stockholm, Tokyo and Berlin, the agency was acquired by Deloitte in August 2017.

“I love BBDO, and am proud to leave the creative department in such great shape for the twenties. I’ll miss Neal and the whole team here, and while I’m hugely excited about my own plans I’m just as optimistic about the future of this lovely agency,” says Cotter who will leave BBDO at the end of February, by which time the agency is expected to have found a replacement.