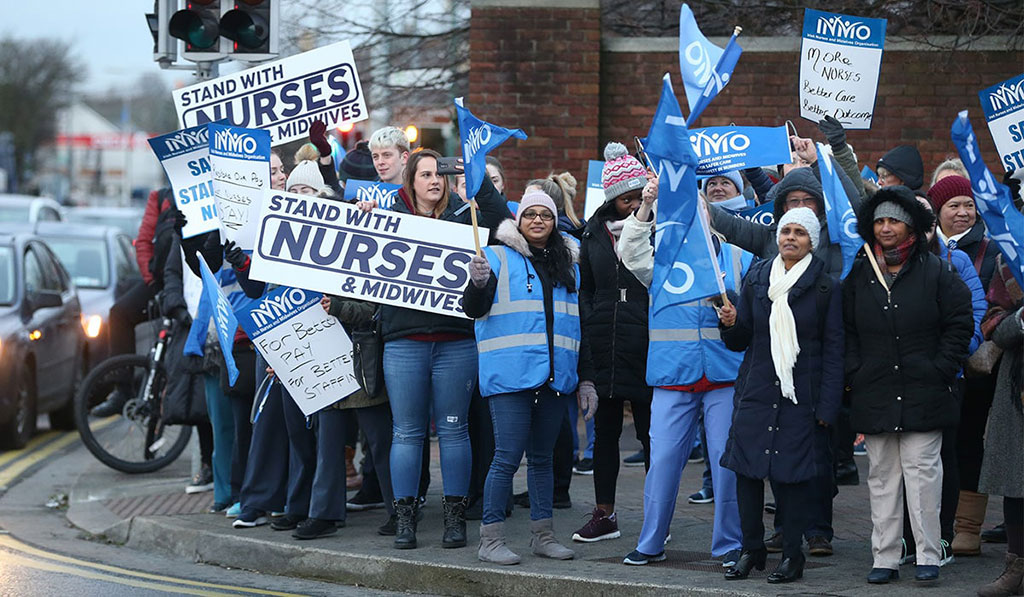 The nurses strike, the Amazon rainforest fires and the death of Gay Byrne were some of the most important news stories in Ireland in 2019 according to the Core Cultural Index 2019, compiled by Ireland’s largest marketing communications company, and based on the views of 10,000 participants discussing 176 news stories across nine categories.

Core’s research asked interviewees which stories they were aware of across the year and which they believed were most important to them personally. Analysis of the responses indicated that the top ten stories for public awareness captured the attention of over 80% of the population, with stories relating to health, climate and local Irish stories dominating the list.

Stories around health and well-being topped the list with 94% of the population aware of the nurses strike and 87% saying it was important to them. In addition to the nurses strike, another health related story that scored well in awareness was the cost of the Children’s Hospital.

Climate change and the green movement also scored high in awareness with 90% aware of the Amazon rainforest fires while 85% said it was important to them. This happened two months after the Green Party won significant seats in the local elections and a month after Europe experienced one of the highest heatwaves on record. Similarly, climate activist Greta Thunberg who has generated a greater consciousness about our planet resonated strongly with 78% aware she addressed the UN in September while 72% of young adults (people aged under 40 with no children) said this was important to them.

Global stories that scored well in awareness included the Christchurch mosque shootings were two consecutive terrorist shooting attacks resulted in 51 people being killed, which captured the attention of 90% of the population. Another tragedy related story that received significant attention was from October when 39 bodies were found in a trailer linked to an Irish transport company.

Stories in Irish life that dominated the list included the murder trial of Ana Kriegel with 88% of the population aware of the outcome. The story has ignited the debate about bullying, pornography and teenager’s use of mobile phones as a result. Other stories that resonated with the people of Ireland was the murder of journalist, Lyra McKee who was shot dead in Derry by the new IRA.

In culture and entertainment, the most important story was the death of Gay Byrne, with nine in ten people aware of his passing followed closely by the passing of Irish Comedian Brendan Grace.

According to Finian Murphy, marketing director, Core: “The culture of Ireland is influenced by traditions from the past, but also stories of today. Every day, Irish people read, watch, listen and share news stories which shape their thinking and the culture of the nation. At Core, we analyse monthly news stories, by asking people what stories they were aware of, and more significantly, what stories had the greatest emotional connection with Irish people.”