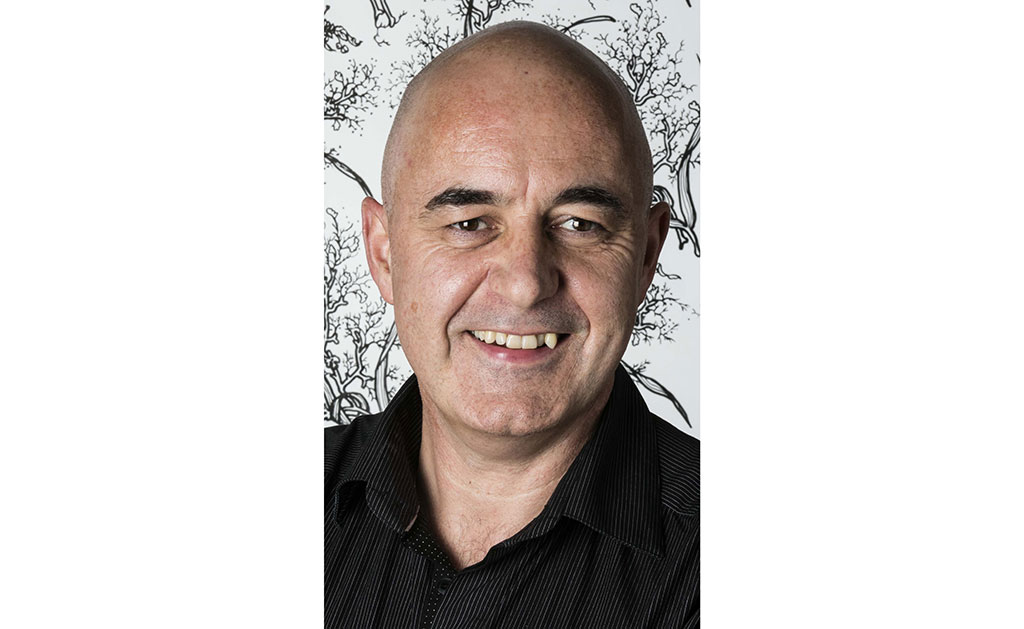 Chemistry, one of the advertising industry’s leading creative agencies over the last 20 years will close its doors in January following a difficult year which saw the loss of three major clients. As a result, a substantial six figure loss will be reported in 2019, forcing the agency into the difficult position of informing staff and clients last week of its intention to close on January 19th 2020.

As part of its engagement with clients and staff, the agency is now half way through a two week consultation period during which it has made preparations for an orderly wind-down of the business. As part of this process, all creditors will be paid in full.

It is understood that Chemistry’s managing director, Ray Sheerin, has held several exploratory conversations with potential white-knights, including a number of Dublin-based agencies to discuss the possibility of them taking on staff and clients. With one week to go on this consultation period, it is understood that Sheerin is hopeful that he can facilitate such a move but, with the Christmas holiday period coming up, time is running out.

It is also understood that approaches were made to Ogilvy & Mather in  Dublin which has a 45% stake in Chemistry. Since it was founded in 1999, Ogilvy & Mather has had an equity stake in the agency but Chemistry was allowed operate independently of it.  While the local management at Ogilvy & Mather in Ireland  is understood to be in favour of finding a solution to Chemistry’s current predicament, any financial transactions or further investment has to be approved by WPP’s head office in London. No such approval for investment or support, however, has been forthcoming  by WPP as Ireland is not perceived as a a key market for the group when it comes to M&A activity and the size of transactions or investment it will support.

While Chemistry is understood to have performed well in 2018, the loss of three accounts this year- at a time when operating margins across the industry are under pressure-  will lead to a substantial six figure loss in 2019 with further losses forecast for 2020 if the business continued in its current structure.

The decision to close the agency has also raised questions about the long term viability of small to medium sized independent agencies in the face of growing competition from newer entrants to the creative space like in-house specialist agencies and consulting firms like Accenture and Deloitte.

News of Chemistry’s current predicament was greeted with equal measures of shock and sympathy this week among many within the advertising world.  With a rich creative legacy, the agency has won many Irish and international awards down through the years, including a Gold Lions at Cannes, numerous ADFX awards and,  more recently, it was  named Agency of the Year at the recent Sharks Festival in Kinsale. One of its most memorable ads was for the Irish Examiner as part of a poignant tribute to the All Blacks legend Jonah Lomu who died in 2015. The print ad received considerable publicity around the world at the time and the agency picked up several awards on the back of it.

Sheerin founded the agency in 1999 with Mike Garner, who is now creative director with Core having sold his stake two years ago. Both Garner and Sheerin worked together at OgilvyOne before branching out on their own.

One of the industry’s most popular figures, Sheerin is a passionate advocate of the importance and power of creativity. It is not clear what his plans are following the closure of the agency but it is understood that he has ruled out starting another agency. As for the agency’s staff and given the current employment trends within the industry, it’s entirely conceivable that many of them, if not all, will find employment with other agencies if a white knight fails to emerge over the coming weeks.