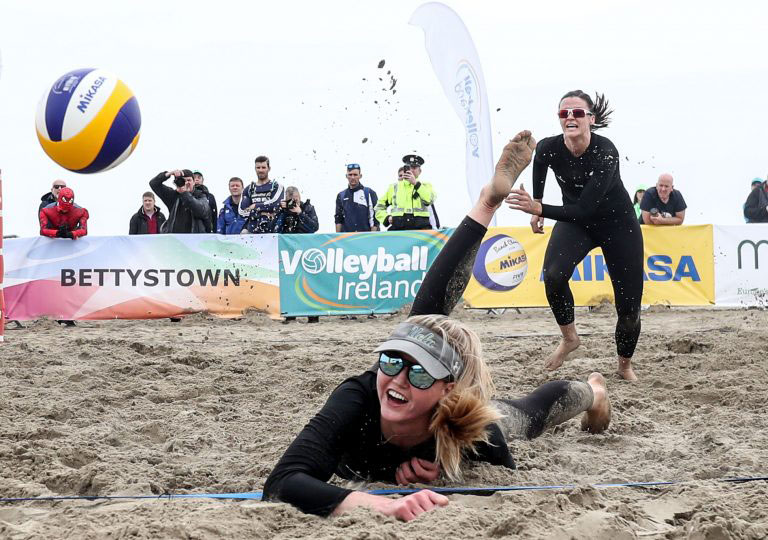 Digital sports media outlet Pundit Arena has joined forces with the Federation of Irish Sport to offer live-streaming and digital content support services to the 107 members represented by the Federation. The three-year partnership will also see the creation of a women in sport live streaming fund which has been supported by Sport Ireland’s Women in Sport Strategy.

According to Federation CEO Mary O’Connor: “We are delighted to have Pundit Arena join our suite of partnerships. Over the last 18 months they have been to the front and centre of unique projects within Irish sport including the World Para Swimming Allianz European Championships and the first-ever beach volleyball Olympic Qualifier on Irish shores. They have also just announced that they will be live streaming the full week of the World Para Athletic Championships to an Irish Audience live from Dubai. They have the potential to bring huge value to our members in the space of digital content, live-streaming and social media promotion which is key to increasing visibility and participation in all sports, across all gradients, in the long run.”

The partnership launch also marks the opening of the newly created ‘Showcase your Sportswomen live’ fund to applications from National Governing Bodies. The fund, which is supported by Sport Ireland Women in Sport funding, aims to showcase a select women’s sporting event/activity via live-streaming, digital content and social media support provided by Pundit Arena. The Federation of Irish Sport hugely values the importance visibility plays in promoting all sports, particularly women in sport and encouraging the next generation. As such, showcasing the events and activities that are often overlooked will help to grow the audience watching and in time, attending sporting events.

Commenting on the partnership, Matt Steerman of Pundit Arena adds: “Pundit Arena are delighted to officially partner with the Federation of Irish Sport, both in the creation and activation of the Women in Sport initiative that will give more visibility of a mix of women’s events in 2020, but also to help all their members with a range of coverage and content solutions that can bring to the forefront more success stories in Irish sport across all codes.

We look forward to working closely with all interested National Governing Bodies, Local Sporting Partnerships, and clubs nationwide to help raise their profiles over the course of our partnership, and drive new fans and participants along the way.”