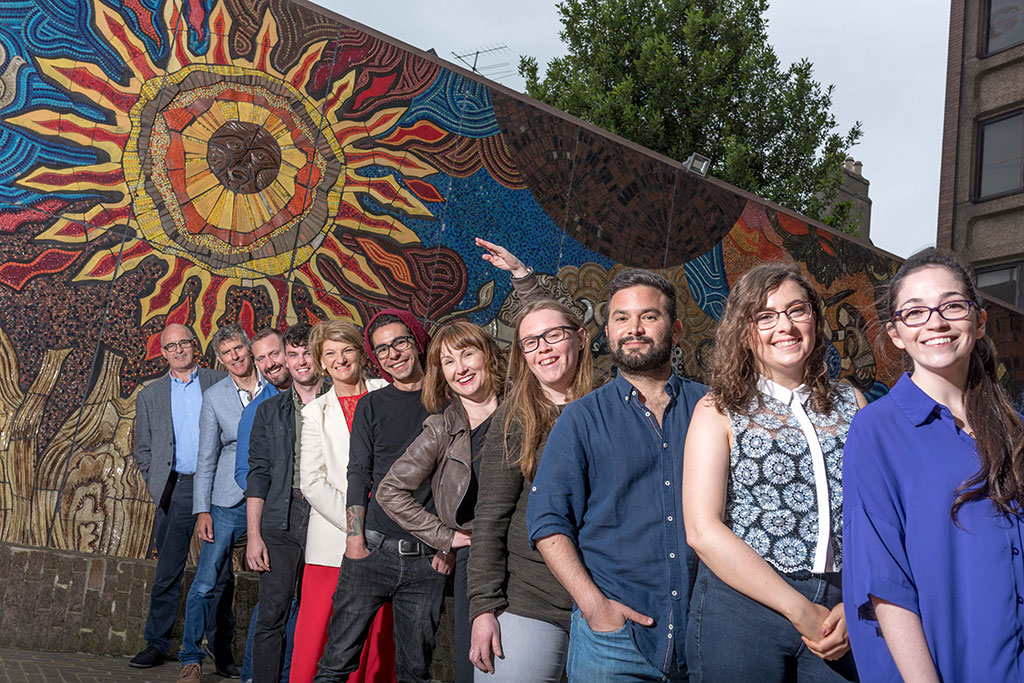 The organising team behind IAPI’s BeLonG initiative have called on advertisers to donate one 30 second spot on RTÉ 2FM during Stand Up Awareness which runs from November 12th until the 16th.

Apart from donating the 30 second spot, they have also asked advertisers  for an additional €100 to support the initiative which is also being backed by RTÉ 2FM.  The €100 will go to BeLonG, according to Ray Sheerin, managing director of Chemistry and one of  the driving forces behind the IAPI-backed initiative which is supporting the LGBT+ charity and is part of a unique collaboration between 16 IAPI member agencies.

“Some 50% of LGBTI+ kids are bullied. 56% of them self-harm. 33% attempt suicide (three times the ‘youth’ number). And a shocking 90% struggle with their mental health. This initiative, probably the biggest ever cross-agency, client and production ever in our industry, is aiming to draw attention to bullying of LGBTI+ kids in second level and to encourage everyone to declare their support for LGBTI+ people,” says Sheerin.