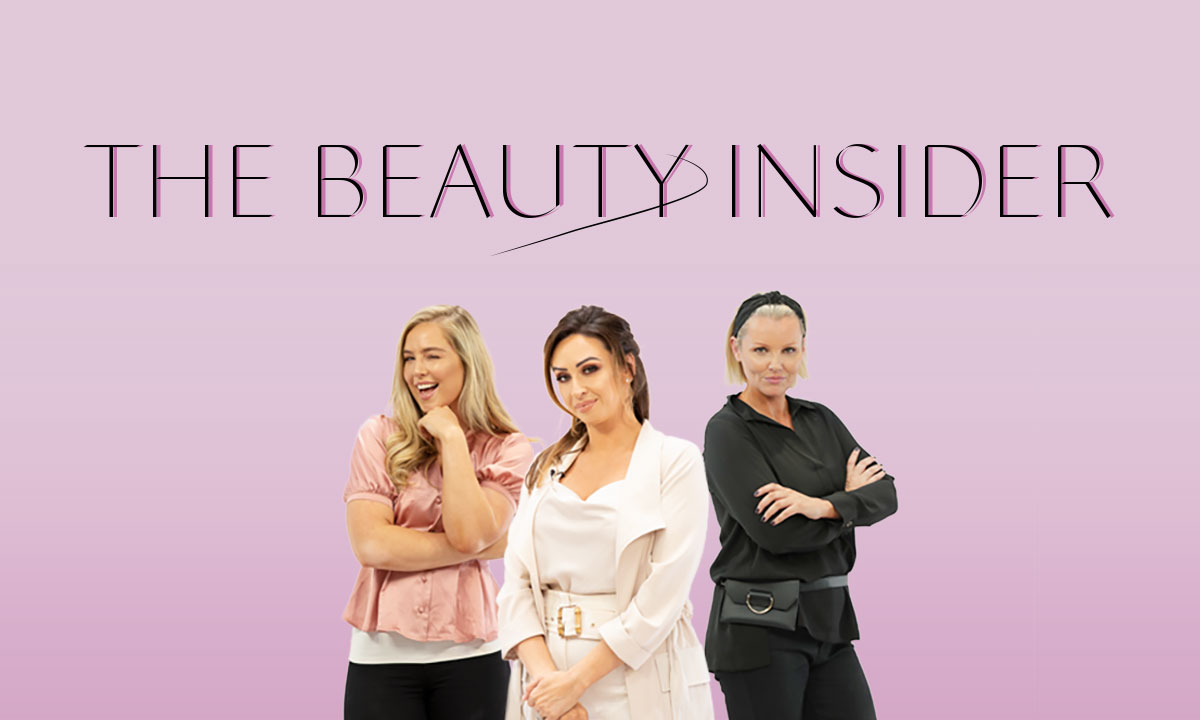 Packed.House has joined forces with Mediacom to create a five-part video storytelling series called ‘The Beauty Insider’ in association with Boots Ireland.

The content partnership will focus on driving awareness of the Boots Ireland #NoReally campaign that showcases the most in demand beauty brands now available in selected Boots stores and online at Boots.ie. Ireland’s leading makeup artists, Mrs Makeup A.K.A Michelle Regazolli, Aimee Connolly and Paula Callan feature in the five-part series that will live on Beaut.ie and distributed omni-channel.

The new beauty series went live this week and features five Beaut.ie readers who have an exciting occasion on the horizon and will see them getting their makeup done by Ireland’s top makeup artists. Each reader was looking for inspiration, guidance and confidence in achieving a makeup look suitable for their upcoming event. The occasions include a debs, first job, Hallowe’en, a wedding anniversary and a reader who has just become a new mum. The series captures the makeup artists revealing that the products they used to create these looks are brands that are now available in selected Boots stores and online at Boots.ie and the series aims to capture the surprise of the Beaut readers when this information is revealed.

The studio-based beauty and makeover series created by Packed.House will live on Beaut.ie and distributed omni-channel via a new storytelling cinema format of 2 minutes in length at the start of the ad reel before female targeted movies. This unique distribution of content on Beaut.ie, on social, in cinema and via the makeup artists and Boots Ireland social channels and is exclusive to Packed.House.

Amy O’Flaherty, client strategy Director from Packed.House said “We are delighted to partner with Boots Ireland and Mediacom on this new series. Through our research* with Beaut readers, we discovered that they wanted more in-depth content that features real people and is expert led.

We are also delighted to partner with our sister company Wide Eye Media on a new to market format of 2 minutes at the start of the ad reel, which allows us distribute this series omni-channel, in addition to our on-site and social amplification of the series.”

Siobhan McCaul, marketing manager – Beauty at Boots Ireland said ‘’We are thrilled to have collaborated with the team at Packed.House and to have been able to create a series of videos for both cinema and social media that enables Boots to reach an audience of true beauty enthusiasts where we can showcase all of the fantastic new brands now available instore and online at Boots.ie.