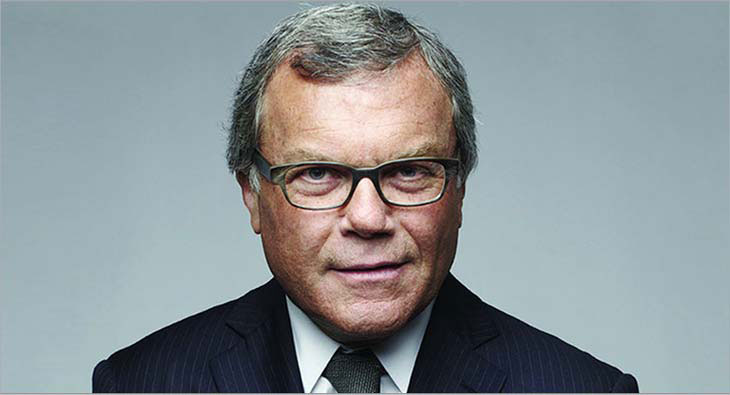 Martin Sorrell’s S4 Capital looks set to make its Irish debut following this week’s announcement that it is to shell out $150m acquiring Firewood Marketing.

Firewood Marketing has its EMEA headquarters in Dublin and has grown rapidly over the past few years. The Irish arm of the business is headed up by Emmet McCaughey who previously worked for Epsilon. He was also co-founder of Acorn Marketing which was acquired by Epsilon.

Firewood was founded nine years ago by Juan and Lanya Zambrano and is headquartered in Silicon Valley and has six offices around the world which between them employ 300 staff. The agency has worked with a number of tech companies including the likes of Airbnb, Google and LinkedIn. The agency was ranked 42nd on Adweek’s inaugural Fastest Growing Agencies list this year.

The agency deploys teams of creative and digital professionals inside its clients’ marketing departments, a growing trend known as in-housing.

When the deal to buy Firewood is complete, it is understood that it will merge with Media Monks, one of the first acquisitions S4 Capital made following Sorrell’s departure from WPP.