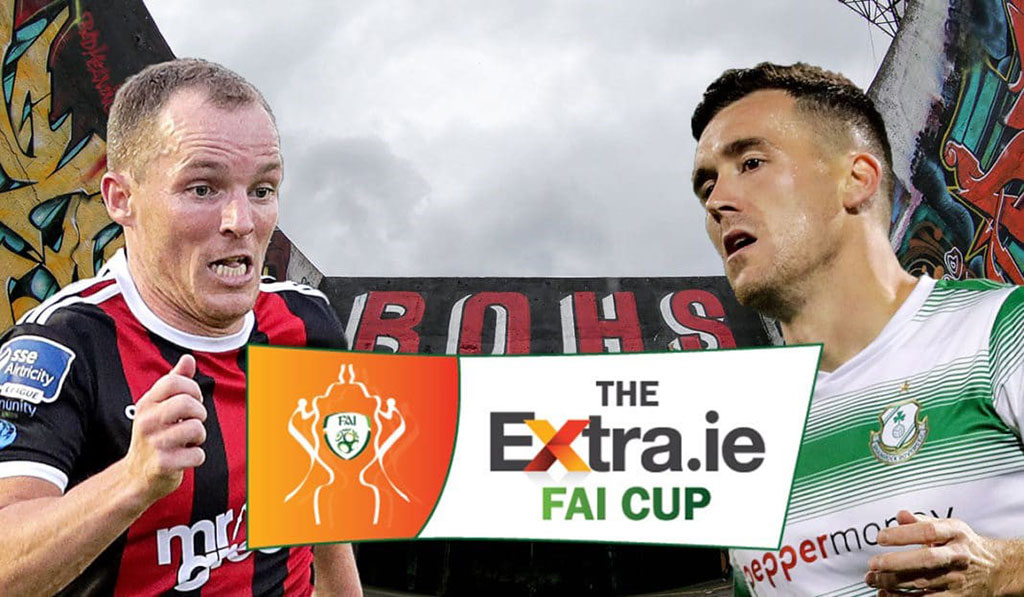 Last weekend saw the penultimate round of the Extra.ie FAI Cup take place in Dublin and Sligo with Bohemians FC taking on Shamrock Rovers and Sligo Rovers facing off against holders Dundalk FC. With Shamrock Rovers and Dundalk FC coming out victorious, both games shown live on RTE attracted a combined viewership of over 500,000. Almost 340,000 people tuned in for the Dublin derby on Friday evening at 7pm before 220,000 tuned in to watch Dundalk overcome Sligo in the showgrounds on Sunday at 5pm.  Extra.ie/Sport also simultaneously experienced significant uplifts in site traffic pre and post kick-off for both games.

“As the first digital media sponsors of Ireland’s oldest cup competition our intent has always been to keep the Extra.ie FAI Cup at the forefront of Irish soccer. The audience figures both online and on TV prove that this is certainly the case” says Bernard Bermingham, Commercial Manager of Extra.ie

The final takes place at the Aviva Stadium on November 3rd and will once again be shown live on RTE.