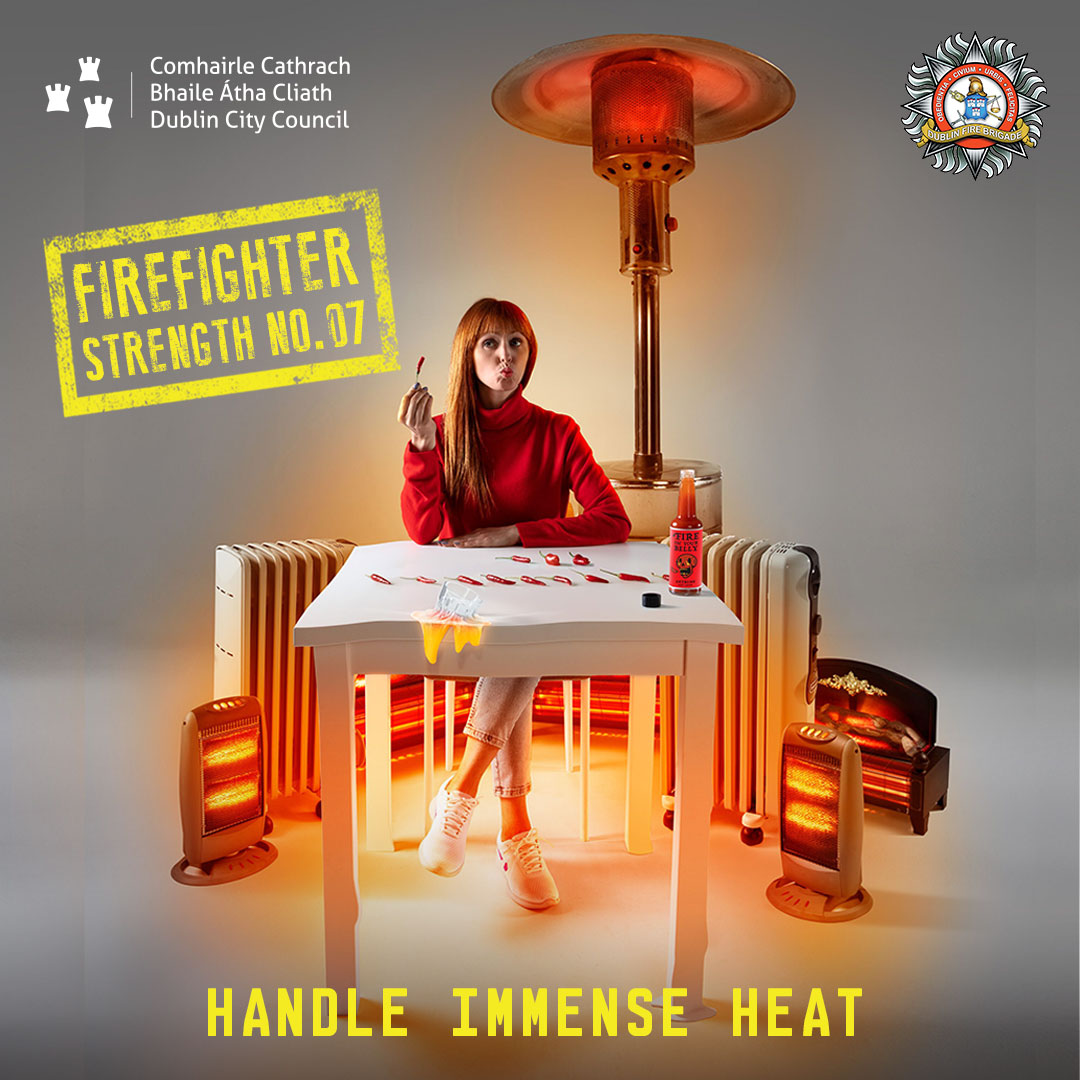 JWT Folk Launches Campaign for Dublin CityDublin City Council has launched a new recruitment campaign for firefighters in the capital.

The campaign, which was created by JWT Folk, is running on OOH, digital and social platforms and aims to encourage a more diverse cohort of applicants to apply for a job as a firefighter.

While all of the Council’s previous campaigns have been in English, to reflect the different languages and cultures in Dublin, the campaign incorporates elements of Polish, Italian and Spanish – a first for Ireland’s leading city council.

According to Dean Ryan, art director, JWT Folk: “We knew there was great creative opportunity to do something different here that would catch people’s attention. In order to increase applications from people who wouldn’t normally consider themselves potential firefighters, one of the biggest challenges was to change their perception of what firefighting actually entails, while also showcasing the broad range of skills needed to succeed in the role. To do this, we needed an approach that simply communicated what firefighting is, but in a creative and eye-catching way. Taking the outdated firefighter stereotypes around physical strength, we used it to our advantage to create a campaign that heroes all strengths needed to increase your success as a firefighter.” 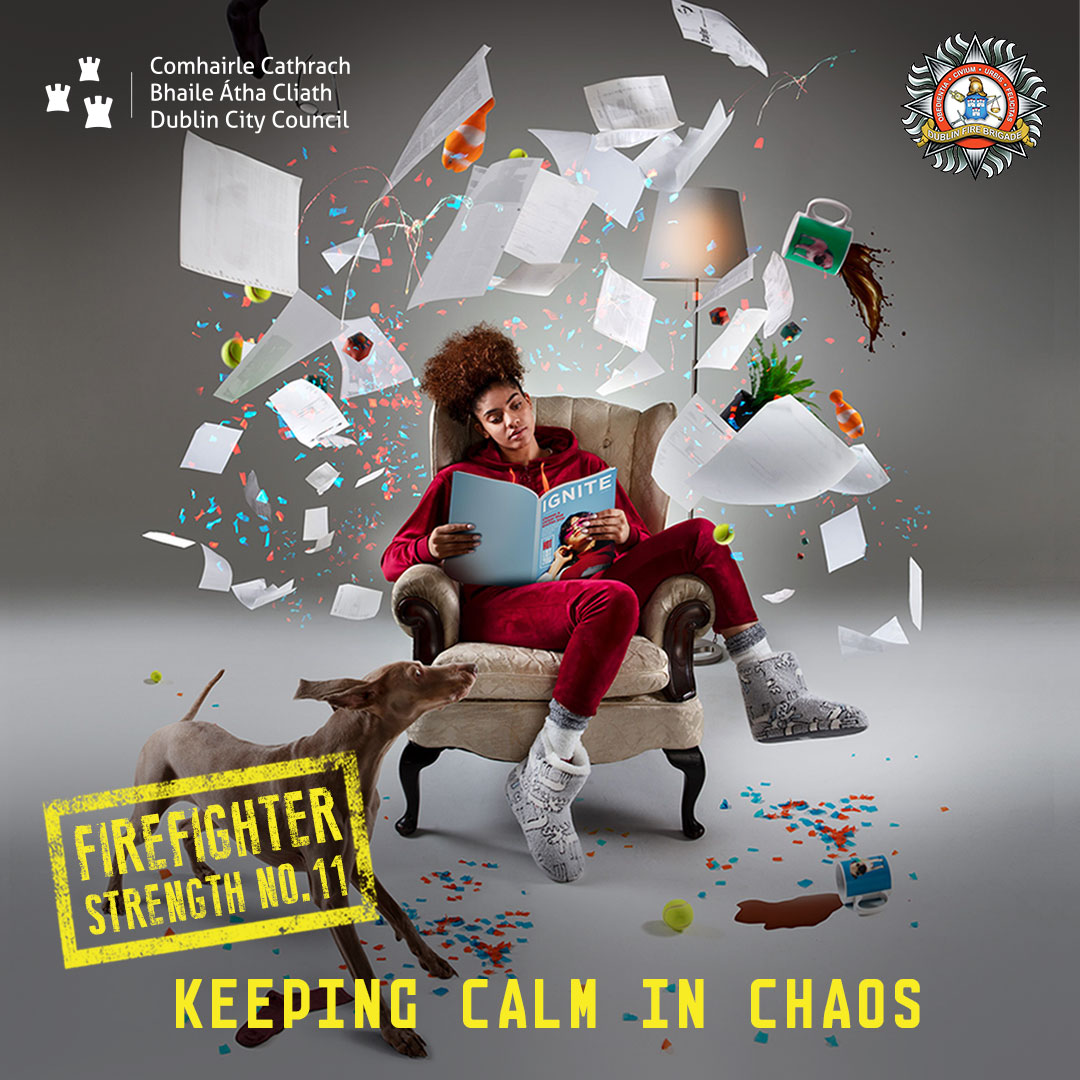 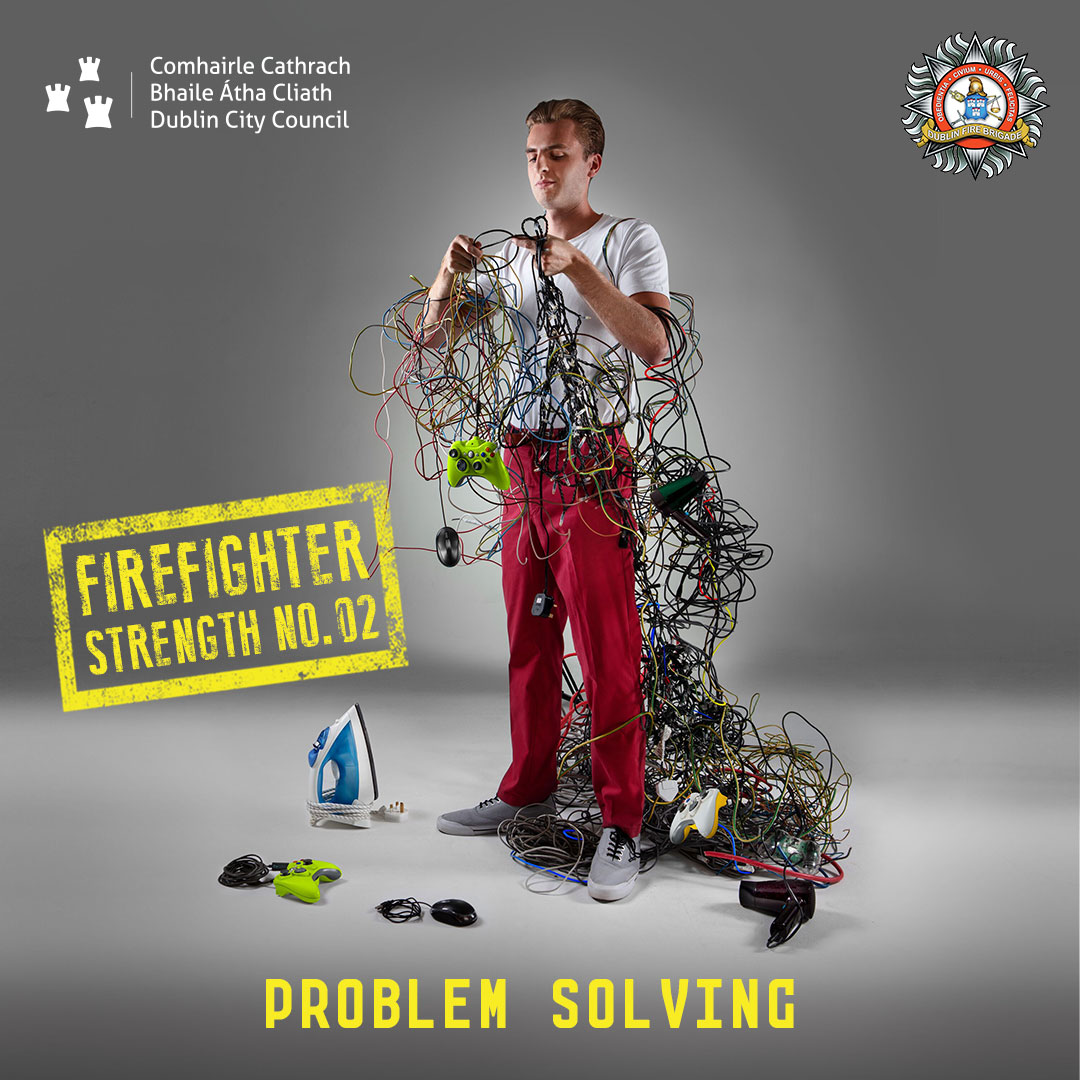