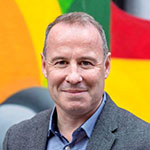 Lush, a cosmetics company renowned for its ethical stances, caused quite a stir last month when it announced it was closing its UK social media platforms. They said in their press release:

“We’re switching up social. Increasingly, social media is making it harder and harder for us to talk to each other directly. We are tired of fighting with algorithms, and we do not want to pay to appear in your newsfeed. So we’ve decided it’s time to bid farewell to some of our social channels and open up the conversation between you and us instead. We believe we can make more noise using all of our voices across the globe because when we do we drive change, challenge norms and create a cosmetic revolution. We want social to be more about passions and less about likes.”

Given that at the time of the company’s withdrawal from social media platforms it had 572k, 423k and 202k followers on Instagram, Facebook and Twitter respectively, it’s quite a bold move.

This is not the first time Lush has taken a stand; the company is consistently vocal on women’s rights and banning plastic, but this announcement seems to have caused a stir to top anything that has gone before. Marketing executives everywhere needed to be revived with smelling salts after keeling over in a dead faint. How could Lush turn their back on such a crucial tool in the war to win and keep customers?

It’s worth saying that Lush are not the first major brand to take this decision. Tesla and Wetherspoons have also pulled their social media accounts, although that may have been because the companies were worried Elon Musk and Tim Martin would figure out the passwords.

It’s a laudable decision to try and inject some more of the personal touch into their consumer interactions, and brand purpose should be put before profit, but with Lush already having proud record of integrity as a brand, is this a step too far?

It’s very likely that the company will see an early boost in sales as consumers show their support for a more traditional approach, but what happens when all of the feel-good PR stops?

Moreover, for a company that is so vocal on an array of issues, social is the perfect medium to spread their messaging to an engaged audience. While this move to traditional consumer communication methods may earn them respect from their target base, they will no longer be able to reach that target base with the same efficacy as before, weakening their position in the market against other beauty brands.

Crucially however, while Lush have ditched their UK social media accounts they have opted to keep their US accounts open. If you were to be cynical you might say that this allows them to both have their cake and eat it. They receive all the kudos and goodwill for taking a stance against the impersonal nature of social media, while still keeping an online presence. It might also point to them experiencing problems producing consistent and engaging content on their UK platforms, and a belief that they can target their demographics more effectively from a consolidated account.

Finally, in the age of the influencer, brand accounts aren’t as crucial as they once were. Lush have an army of online reviewers ready and willing to promote their products and the #LushCommunity, so their online presence will live long after their UK Twitter handle.

So will this move by Lush be a bath-bomb of change, fizzing through the marketing world and colouring how the industry views its reliance on social? We’ll soon find out. 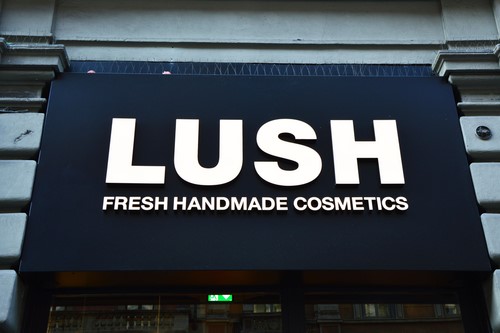