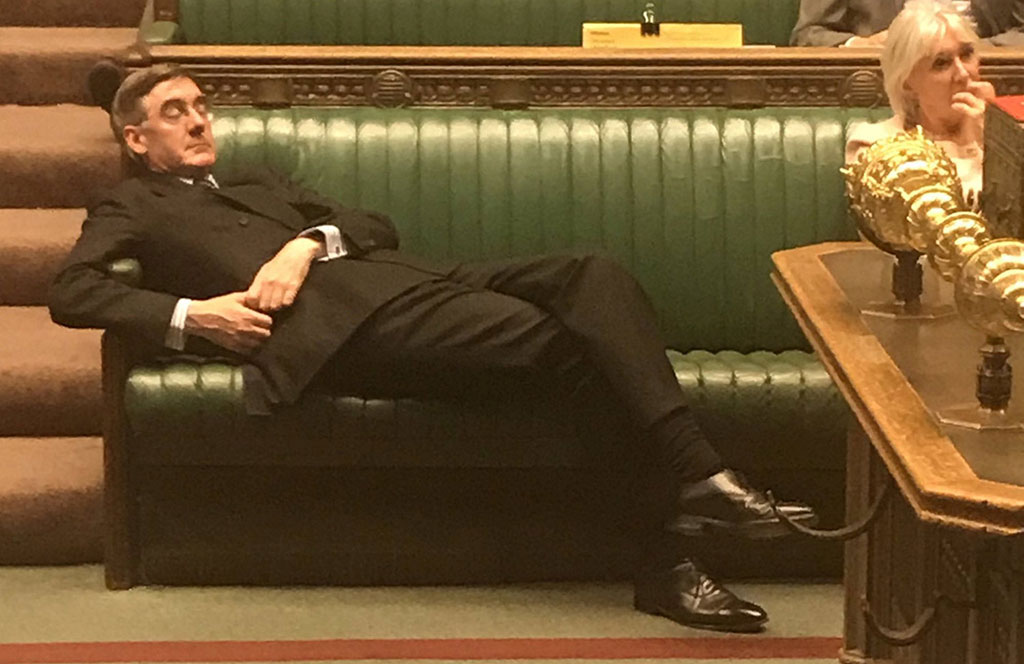 The #brexitmehole hashtag has racked up more than 22,000 mentions in the wake of developments in Westminster on Tuesday night, according to the social media analytics firm Sprout Social.

The hashtag was created as a tongue-in-cheek response to the political shenanigans in Westminister during the week and the public’s general disbelief and exasperation at how the battle for Brexit is playing out on the international stage.

According to Gerard Murnaghan, Sprout Social’s Vice President and General Manager for EMEA : “This is an excellent example of how creative the Irish social media landscape can be, finding humour in a such a significant international moment. It also points to something we see quite a lot when analysing brands, and that’s showcasing fatigue on social media. Brexit has dominated headlines and social media conversation for quite some time and with the most recent news, it is becoming apparent that people are getting a little tired of the same old coverage. #brexitmehole offered a light-hearted take on proceedings, and an opportunity for creativity to run wild. I think users have seen the hashtag as getting away from politics and into the satirical. You could say that Ireland has won the Brexit social media battle for today at least!”