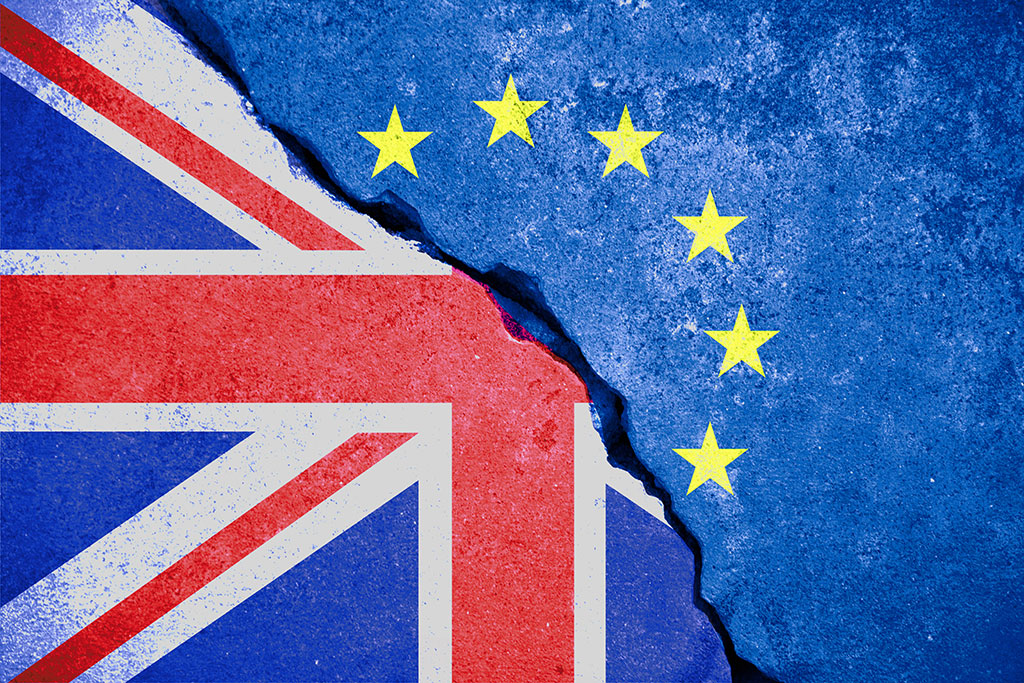 With the ongoing uncertainty surrounding Brexit and this week’s political shenanigans in the House of Commons, 77% of  Irish people now believe Brexit will result in the Irish economy suffering according to new research from Core.

The ‘Brexit Barometer’ research was conducted to measure how Irish people feel towards Brexit and how it will impact their lives.

Core’s ‘Brexit Barometer’ also shows that 58% of the population are concerned that the prices of products could rise if supply issues become a problem, with many saying customers would be worse off due to Brexit, either by price, experience or choice. People believe they will be worse off when it comes to a range of purchasing behaviours, particularly flights, food and fuel. In addition some 48% of those surveyed are worried about healthcare, while 44% are concerned about purchasing household energy

Finian Murphy, Marketing Director of Core, says: “From the moment the Brexit referendum took place, the news story has been one of the most important news stories measured in our Core Cultural Index. However, given the absolute uncertainty, people have been unsure about why it is important and only now it seems that the general public are beginning to consider the impact it will have on their day to day. We will be following this public sentiment very closely over the coming months.”

Core’s ‘Brexit Barometer’ report was compiled based on analysis of three key pieces of data: The KBC Consumer Sentiment Index, the Core Cultural Index and Core’s State of the Nation. Each survey is based on a sample size of 1,000 Irish adults, representative of the population. The survey data is collected every month, with the most recent wave (including Brexit questions) collected between 15th August and 25th August.