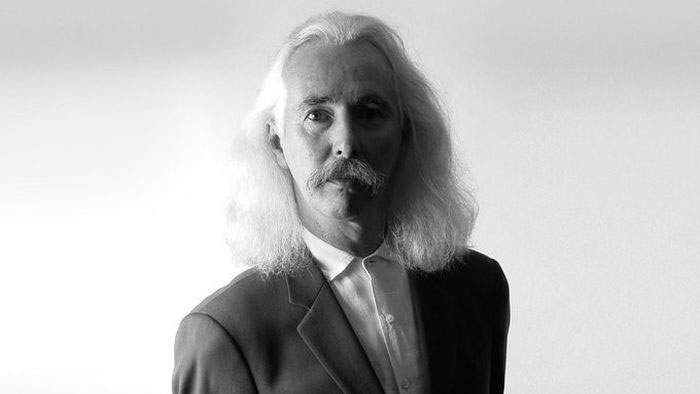 Mark Nutley, IAPI Board Member, recollects his time working with the legendary Javelin Creative Director Conor Kennedy, who has sadly passed away.

In 1985/86, straight out of school, I cycled daily from my home in Cabra to Rathmines. I was a student on the Certificate in Advertising Studies course in the College of Commerce.

One day, I stopped at a traffic light and looked up at a 48 sheet poster. The poster was a thing of rare and beautiful simplicity. A gold harp set against a black background and a headline that read, Posters Work. Ask Arthur. There was no need to tell people who Arthur was. It didn’t matter that no one could ask Arthur. The message was clear. And the art director and copywriter had given the audience just enough information, while allowing them the space to fill in the gaps, thereby engaging the audience and making them feel good about themselves, and the advertiser. In short, it was a brilliant piece of advertising. “Yeah, that’s what I want to do”, I said to myself.

A number of years later, after cutting my teeth in O’Connor O’Sullivan Advertising, I got the opportunity to go for an interview with Javelin. I knew Joe Dobbin and Conor Kennedy were responsible for the Ask Arthur poster which had inspired me. This was a young agency with a creative reputation and a big opportunity for me. I met Conor. I knew Conor to see. Everyone knew Conor to see. He was the one guy in Irish advertising who looked like he worked in advertising. Some recent radio work I’d recently done, I thought, might have impressed. I wasn’t earning a lot, but keen not to put them off, I kept the wage-ask on the low side. Conor called me, “you’ve got the job”. And they gave me more than I asked for.

So began the most instructional and fun-filled 6 years of my career. Conor Kennedy was always encouraging. He created a creative department free of fear, where laughter and crazy thoughts were allowed to flourish. Not always on brief. Not always strategically sound. But, the best stuff often isn’t. Ideas can be unruly things that need to be given space. Conor understood that. Conor gave you space. It was up to you to do something with it. That’s why creatives who went to Javelin became better creatives. That’s creative direction.

In Javelin, John Kane was my creative other-half. We were working on Hyundai. The Korean car brand was then a new entrant to the Irish market with no credentials in the consumers’ minds. John and myself worked on creating a campaign that positioned Hyundai as the new “leaner, meaner, hungrier Japanese”. We had a really nice endline, “It’s Time To Change The Car”, but we needed a headline for a launch 48 sheet. Conor cracked it. “Test Drive Japan’s Worst Fears”. Hyundai was on the map. And Toyota decided that maybe the agency they’d left a couple of years earlier, would be better employed working on their business again. We pitched and won it back. Conor found a line in an article on Toyota in a Massachusetts Institute of Technology report that seemed like a ready made advertising line. The Best Built Cars in the World would run for the next 20 years, or so.

Conor Kennedy was immensely proud of his agency. And justifiably so. He was a great writer. A generous soul. And an absolute gent. He will be missed by our industry. My condolences go to his family and to Joe, Kyla, Ruth, Ray and the rest of the Javelin crew. Somewhere, out there in the Ether, the spirits will see a guy and wonder if he works in advertising. He does.