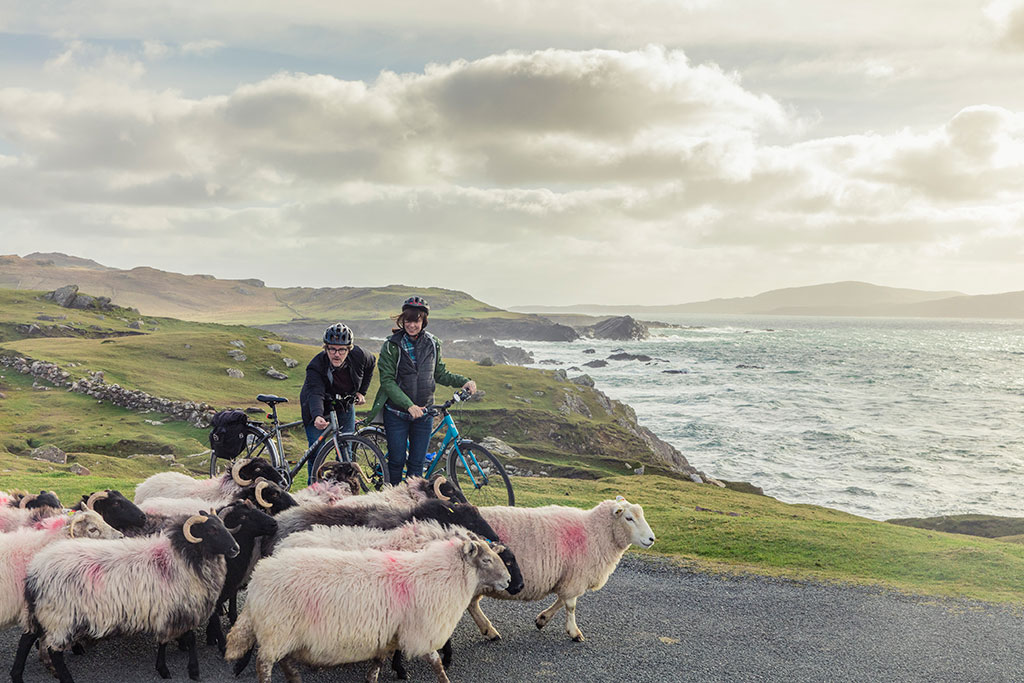 With the Northern Ireland backstop a major news story in Germany this week following Boris Johnson’s meeting with Chancellor Angela Merkel, Tourism Ireland is hoping that German tourists will embrace Ireland as a tourist destination following the roll out of a new advertising campaign in the German market this week.

The ‘Fill Your Heart with Ireland’ TV campaign went live in Germany this week on a number of channels including ARD, SAT.1, RTL, Super RTL, VOX and Disney with a potential reach of 9.4m viewers.

This is phase two of the TV campaign in Germany – which aims to encourage more German holidaymakers to visit Ireland over the coming autumn and winter months. Phase one ran during January and February.

A digital video campaign complements the TV campaign and is running on a number of popular websites and social channels until the end of October, with a potential reach of 1.8m people.

Germany is the third-largest source of visitors to the island of Ireland and one of the largest outbound travel markets in the world.  According to Peter Nash, Tourism Ireland’s Manager for Central Europe: “In 2018, we welcomed around 818,000 German arrivals to Ireland. Tourism Ireland has an extensive programme of promotions under way again in 2019, to continue to grow German visitor numbers and, in particular, to encourage more German holidaymakers to explore our regions and less-visited attractions, during the shoulder and off-season months.”