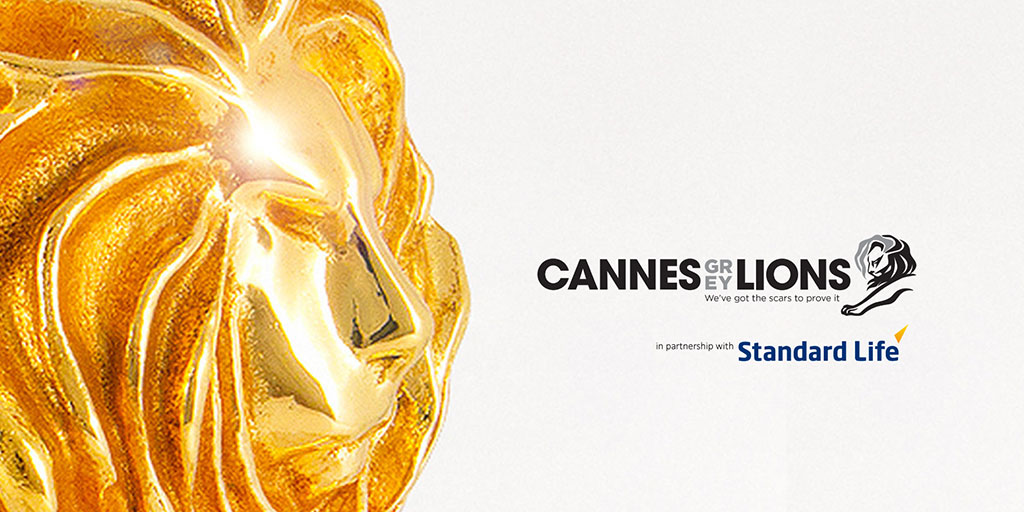 IAPI and the Cannes Lions International Festival of Creativity have teamed up to launch the inaugural Cannes Grey Lions, a competition aimed at people working within the wider advertising and media industries who are over the age of 50.

This is the first time the organisers of the Cannes Lions have targeted the so-called grey market and the Irish competition will be used as a test-case for Cannes Lions. If successful, it is expected to be rolled out in other countries.

Creative teams over the age of 50 who work or have worked in agencies, media, photography, design, publishing and production are eligible to take part in the competition and each team will need to approach an IAPI member agency to nominate them. If needed, those agencies will provide a space to work over the competition weekend.

Sponsored by Standard Life, the winning team will receive an all-expenses paid trip to the Cannes Lions International Festival of Creativity in June  2020, including a full festival pass, flights from Dublin to Nice, accommodation as well  as access to all the Cannes seminars, award ceremonies, showcases and material.

“IAPI, in introducing the Cannes Grey Lions, is taking a really important step to combat the ageism in our industry. I’m proud to be part of it. Diversity is a major, defining business issue of our age, and age is major part of it. We are willfully undermining our industry by not valuing experience,”  says Mark Nutley, Creative Partner, Goosebump

The first Cannes Grey Lions briefing event will take place at on Friday,  September 27 in the Teeling Whiskey Distillery, followed by a whiskey tasting.  Those interested in taking part will need to register and attend this event as a specially chosen charity will issue their brief. Each team  will then be tasked with creating a stand-out, captivating and unique creative idea to promote a specific ask  or raise money for the charity in question. Entrants will then  have 48 hours to work on their submissions with responses due no later than 12 noon on Monday, September 30.

Judging will take place online in the week following submissions and the judges will select a shortlist of approximately six teams who will go on to round 2 when they will have to present to the judging panel on Monday, October 14. Following round 2, the winning team will be announced. According to IAPI, further details of the  judging panel will be announced over the coming weeks.