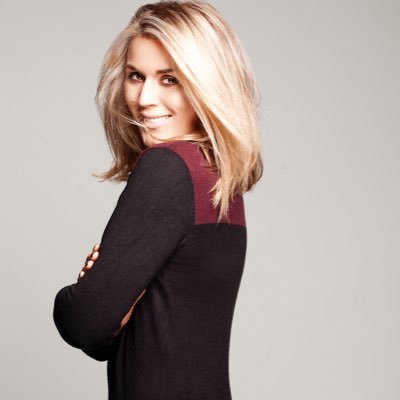 The well-known journalist and broadcaster Rebecca Horan has rejoined DMG Media as Head of Video.

With 15 years radio experience on stations including RTE, 98FM, Today FM and Newstalk, she started her media career as continuity announcer on RTE television, has worked as a contributor on national TV shows as well as presenting and producing a weekly TV show for Irish TV while carrying out the role of acting news editor.

More recently she has worked for EVOKE.ie and Extra.ie as their digital presenter before taking on a role in Teneo as a senior consultant.

‘I am hugely encouraged by the direction video is taking, we are only really scratching the surface when it comes to video and what can be done on our digital platforms and this excites me. It is also true to say that companies in this country now see the value of video and as a result of this foresight they are reaping the rewards. Big brands understand that a strong video campaign led by a strong narrative can engage a wider audience, capture the imagination, create brand awareness and more importantly drive sales. I also believe there is no substitution for the authenticity of videography and I’m delighted to be back working with such a talented commercial team and a brilliant team in the Mcast studio,” says Horan.