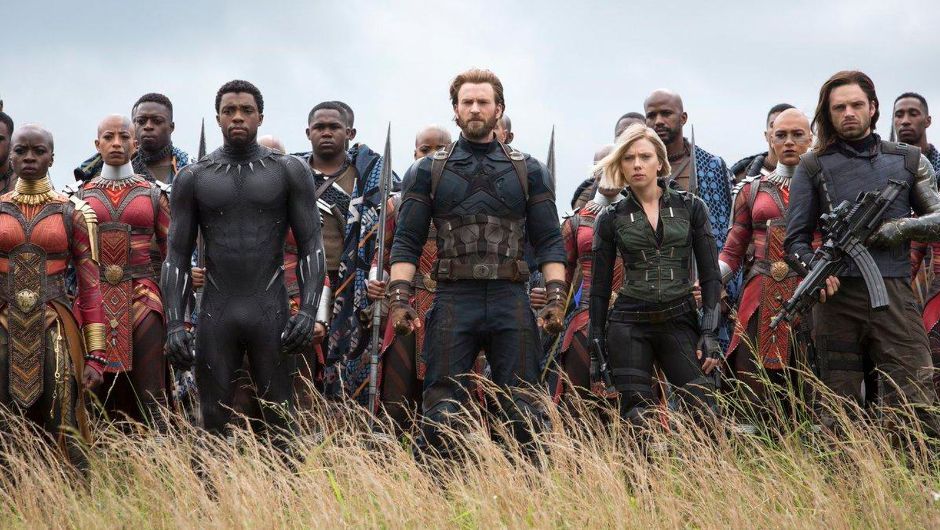 Irish cinemas experienced a record-breaking surge in attendance following the release of Avengers: Endgame. After taking over €1m on the day it opened here in the Republic, it had already made it to No. 10 on the ROI list of top-grossing movies of 2019. By Sunday evening, it had taken over €3.4million in ROI and knocked Captain Marvel off the No. 1 spot.

This week’s ROI cinema admissions figures are expected to exceed 600,000 for the first time since 2012 after the highest admissions for a single weekend were recorded since Skyfall opened in October of that year.

“It’s extremely rare for any film to go to No. 1 at the ROI Box Office based on its opening weekend alone but Avengers: Endgame is more like a cultural event than an ordinary movie. Fans feel it is a fitting way to wrap-up over twenty inter-connected films. Devotees are delighted that even parts of the franchise which may have seemed less significant upon their original release turned out to be extremely relevant to this final chapter. It’s also enormous fun to watch a film of this type with a massive crowd of strangers who are all reacting at the same time and in the same way as you, which can only happen in a shared, unique viewing environment like a cinema” said Eoin Wrixon, CEO of Wide Eye Media.