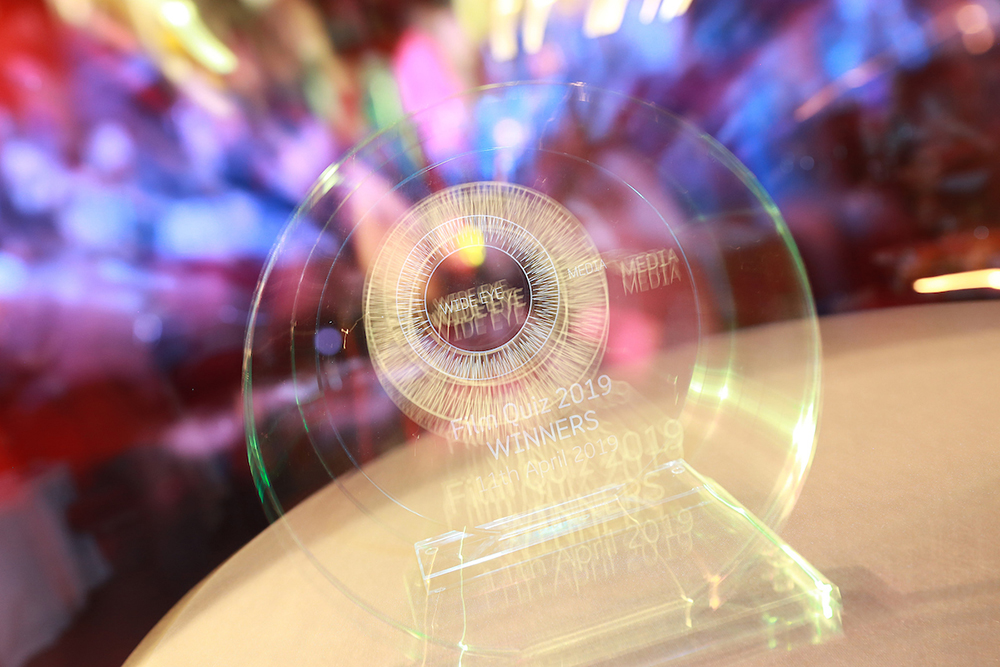 The Totally ‘90s Film Quiz, compared by Brian Lloyd, Entertainment.ie’s Movies Editor ,was hotly contested by 26 teams from adland. Competitors battled it out over eight grueling rounds, including Cinema in Ireland, See It, Hear It and Feel It, for bragging rights and great prizes.

The prize for best team name (spoiler alert!) went to Javelin Media aka “Bruce Willis Was Dead the Whole Time”, while Permanent TSB’s “Totally Clueless” team took home a special prize for embracing the ‘90s theme and dressing as Cher from the 1995 box-office hit Clueless.

The annual raffle draw was in aid of Alone and raised over €1,500 for a worthy cause.