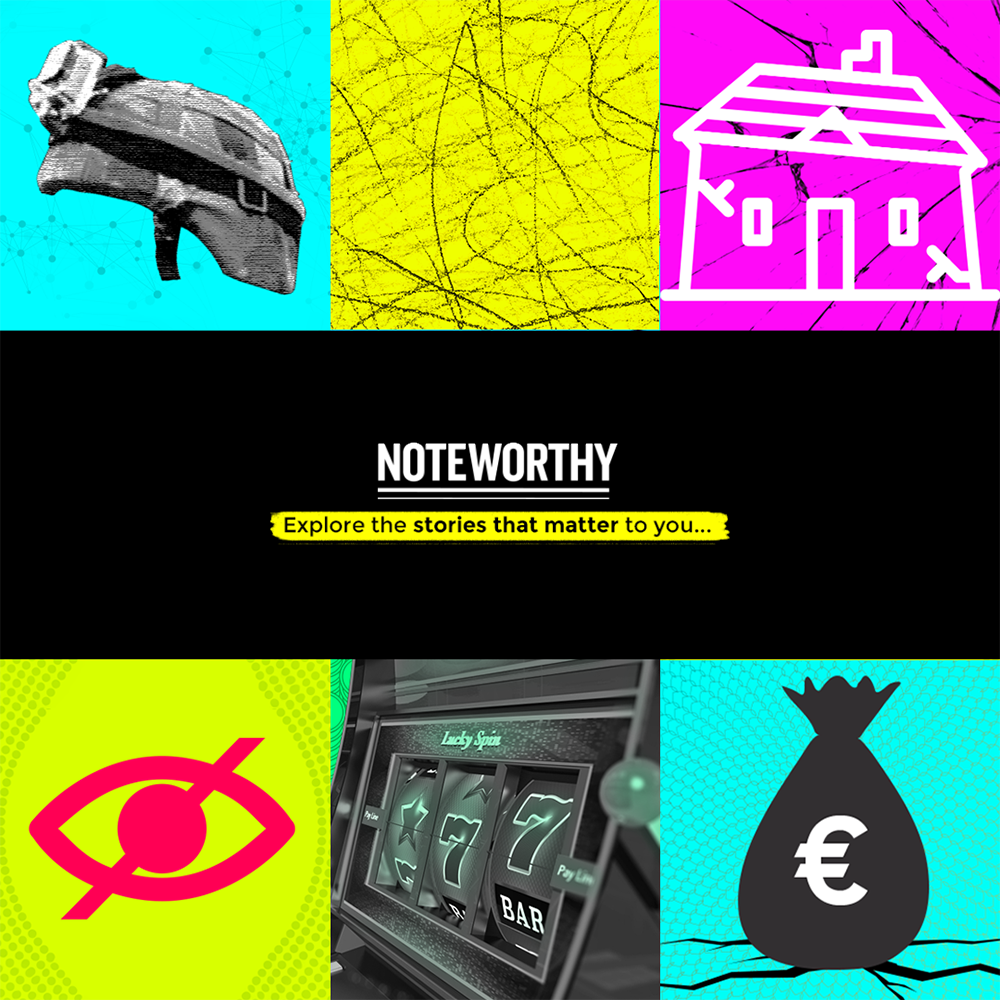 Journal Media has launched Noteworthy, a new website which funds in-depth journalism based on suggestions from the public.

The platform is a new model for funding good journalism and Noteworthy will crowdfund and report on stories suggested by people around Ireland which deserve to be told and which would otherwise go unreported.

The new site’s tagline reads: “We want to help people understand how Ireland works, and why it sometimes doesn’t work the way it should.”

Ken Foxe, one of Ireland’s leading investigative journalists who has worked with RTÉ Investigates, the Irish Mail on Sunday, and the Sunday Tribune, has been appointed as editor of Noteworthy.

Adrian Acosta, Journal Media chief executive, said, “We hope that Noteworthy will provide a platform for the more complex stories that are falling between the cracks.”

“It can be a challenge for many media companies to support in-depth or investigative journalism so I am delighted to try a new model that allows the public and publisher to work together and produce stories that matter.”

The site, which launched in beta version earlier this week, will ask members of the public to suggest potential stories they think need investigating and/or deserve deeper coverage, which could include concerns over issues like illegal dumping, a bad planning decision, or the safety of a local hospital.

Noteworthy will use those ideas to create proposals, figuring out how best to tell those stories and how much they will cost to produce, and then publish the proposals, asking the public to fund a team of reporters to carry out the work needed to publish the stories. The finished articles will be published on Noteworthy and in some cases, on TheJournal.ie too.

Articles on Noteworthy will also be available for syndication to other media organisations around the country. Noteworthy is partly funded by Google’s Digital News Innovation Fund, which helps to fund new technologies which support good journalism.