Over 60 direct mail campaigns which were entered into An Post’s Direct Challenge competition, which was run in association with IAPI, were exhibited this week in the GPO and over 100 people showed up to see the entries.

Over 35 agencies entered this year’s competition which was eventually won by Publicis Dublin which created a direct mail campaign for its nominated charity Alzheimer Society of Ireland called ‘Do You Recognise Your Details’.

It was a win/win situation as the Alzheimer Society of Ireland was awarded a €20,000 An Post Direct Mail Ad Campaign in addition to the team from Publicis Dublin winning a week at the Cannes Lions International Festival of Creativity 2019.  The campaign entries were judged by a panel of advertising experts including John Fanning, Gai Griffin, Charley Stoney and headed by Trevor Beattie. 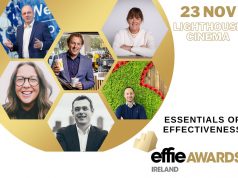 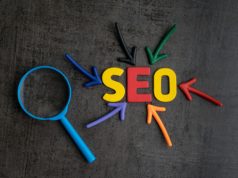