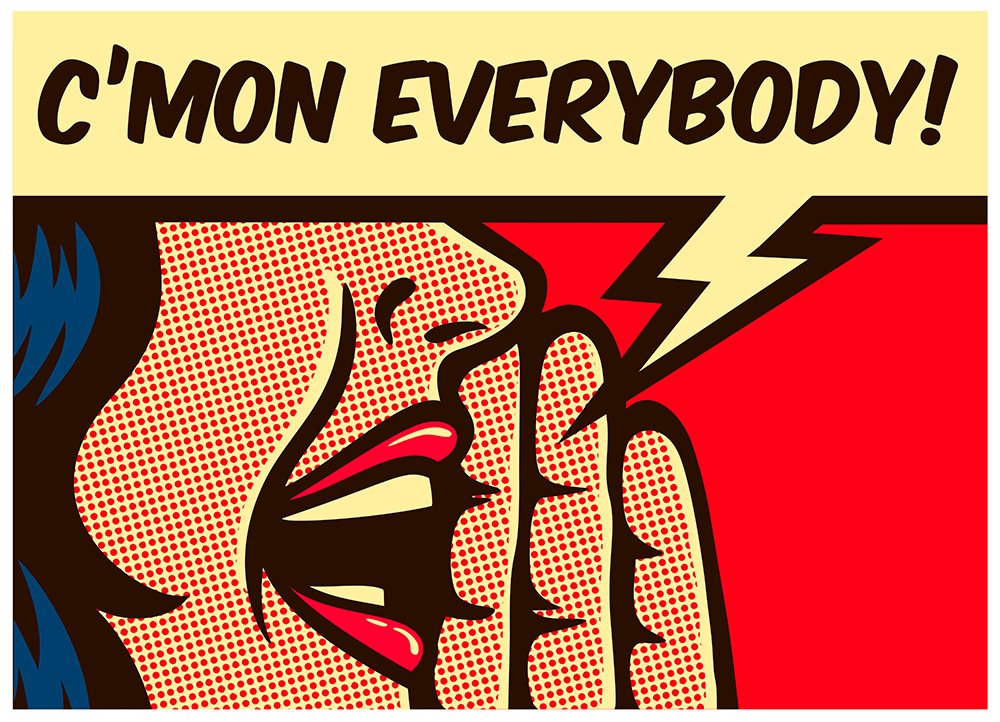 When the world is at the fingertips of the younger generation of shoppers, how is your brand going to sell its wares from Dublin or Cork when they can buy from Brooklyn or London, asks John Ring.

Up until recently, the big marketing enigma was Millennials – the avocado-toast-loving, beard-sporting, parent-bunking generation as the stereotype would have it was the tattoo-sleeved elephant in the room, the ‘problem’ traditional marketers tried their best to solve. Unlike the generations that preceded them, digital informed the majority of their buying decisions. Towards the end of the last decade, product, leisure, and travel review sites exploded with influence and became a key driver in the purchase making process. A study in the UK last year found that 8 out of 10 Millennials never buy anything without first reading a review and my informed guess would be that their Irish counterparts have similar online habits. TripAdvisor rating bumper stickers are worn as a badge of honour on the doors of cafés in even the most remote parts of the country. This fickle demographic needed marketers to go back to the drawing board and become inventive in their online reach. The competition was now global and reaching saturation point.

As of this year, the top tier of that age group are now becoming graduates and getting a taste of their earning power at the bottom of the career ladder. However problematic the Millennial equation was, it’s just been squared by the emergence of Generation Z. The first demographic who are thought to be ‘true’ digital natives, their entire existence and social identity aligns with online. Tech-savvy and expert navigators of the digital landscape, their expectations are sky high and their tolerance of your sales pitch is lower than low.

Together, these generations have rewritten the digital marketing manual. From the most recent CSO figures the Millennial and Gen Z population is just over 933,000 people, a demographic with a collective buying power that’s hard to ignore. It would be foolish to regard both generations as the exact same category, however, they do possess similar principles in what they expect from the online experience. They’re shown on average 4,000-10,000 ads a day and frankly, are sick of being ‘sold to’. As consumers, they now yield the power and expect to be treated as equals in the online transaction. They crave authenticity, and who can blame them in an online world that’s viewed through a flattering filter and where fake news has become the norm?

While effective targeting, behaviour analysis, persuasive copy and smart strategies are still at the core of the digital marketing process, no more is it a case of ‘build it and they will come’. When the world is at their fingertips, how are you going to sell your wares in Dublin when they can buy from Brooklyn (with free shipping, of course)?

Under 35s crave honesty, transparency and accessibility from businesses. It’s not enough to throw money at influencers in the hopes that relevance and a revenue stream will happen somewhere along the line. Reframe them as advocates of your product rather than just the consumer. They identify themselves through the brands and the people they follow online, the apps they use, the device they own. These generations are the most socially conscious citizens we’ve witnessed up to now and align themselves passionately to a worthy cause. It’s through community that we find our place in the world and this is mirrored in the online universe. Build a community, not a shopfront.

Marketers are the engineers of brand communication. By making it as easy as possible for consumers to communicate with your business, trust and crucially, loyalty, will follow. Marketers need to advise on the infrastructure to facilitate a two-way conversation between brand and buyer. And it goes without saying that it must be mobile-centric. Younger generations are allergic to phone numbers and email forms, and social media is key to engaging this audience. But in saying that, having an active and consistent presence on social media alone doesn’t cut it in 2019. To modify an unsavoury phrase, it’s time to make social media social again.

Speedy response times to comments and queries should be standard and the more methods of communicating on social media, the better. It comes as no surprise that apps such as Facebook Messenger and WhatsApp for Business have been making waves in the digital marketing world and are fast becoming the preferred method of customer service.

User generated content (UGC) is now the hallmark of Instagram interactions between companies and consumers and is a cost-effective method of impressing the ad-intolerant. With social media, the shop floor is open 24/7 and businesses need to make it known that they’re present in the space or risk becoming obsolete. According to PwC’s Retail and Consumer Report 2018, 62% of Irish 25-34 year olds find purchase inspiration through social media and a staggering 94% of Ireland’s 18-24 year olds use social media to inspire their purchase. Those numbers are very difficult to dismiss.

As marketers, we need to convey the story of a business and humanise it as much as possible – its beginnings, the obstacles, where it fits in the world, and its aspirations for the future. Younger shoppers need to find commonality with a brand before associating themselves by means of buying a product. And ethos is everything it seems. 2018 saw a surge in the appearance of social justice ads: Nike using former NFL player Colin Kaepernick “Believe in something. Even if it means sacrificing everything”, Iceland’s Christmas ad campaigning against palm oil (fuelled in popularity online by a TV broadcast ban) and more recently, Gillette’s attempt to redefine “The best a man can get” in the context of the #MeToo era.

While we don’t necessarily need to try to change the world with our advertising, we need to make these generations feel that they’re contributing to the evolution of our products and services. Through short and snappy visual ads that get straight to the point, enabling back-and-forth with buyers and remaining true and consistent to the brand, this hard-won audience will sit up and listen i.e. stop their thumbs while staring at the phone screen. Jokes aside, their desensitisation to traditional ads has forced marketers to become much more creative and have collectively rejuvenated the digital marketing landscape.

And my most important piece of advice? Never ever let them know that you’ve labelled them.