The Ornua-owned Kerrygold brand has launched a new global digital campaign that will reach 36 million people worldwide and aims to take the brand to new heights.

The campaign was created by the Dublin-based agency In the Company of Huskies.

The campaign will roll out globally, including Ireland, UK, US and Germany.  Kerrygold is the clear market leader in Germany where a block of Kerrygold butter sells faster than any other food brand on supermarket shelves. Kerrygold is also the number two butter brand in the large-scale US market where it has enjoyed double digit volume growth for over ten years.

The authenticity of Kerrygold and its roots back to the heritage and tradition of Irish dairy farming are presented in the creative. Three Irish farming families play a starring role in the evocative campaign – the Cleary’s from Waterford, the McKenna’s from Monaghan and the Crowley’s from West Cork. These families tell the story of the dedication and passion it takes to deliver the world class milk that makes Kerrygold so successful.

Commenting on the campaign, Róisín Hennerty, Managing Director of Ornua Foods said: “This new global campaign is a stand-out moment for Kerrygold on the world stage and a celebration of the daily dedication and commitment of farmers throughout Ireland which underpins its success. For decades Kerrygold has been synonymous with the benefits of grass-fed dairy and has authentically told the story of Irish dairy farming to the world. 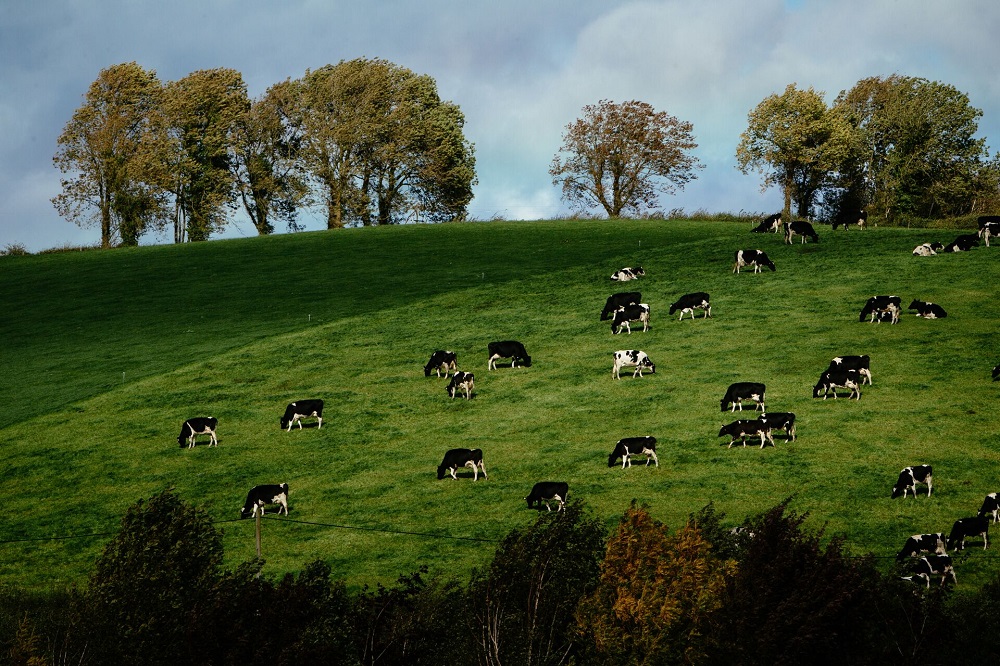 “The beauty of a brand like Kerrygold is that we all own a piece of it, whether that’s the memories shared around family mealtimes, the charm of the Kerrygold TV ads of yesteryear or the swell of pride we feel in its presence in countries all over the world. It has always been an intrinsic part of Irish identity. It is owned by a community of Irish farming families who have passed down their farming values and methods from generation to generation.”

Creative Agency: In The Company Of Huskies